Though there are some who would think that Facebook is dead, the truth is it is not. In fact, Facebook’s performance earnings have out performed the expectations of analysts. Moreover, Its revenue has increased 52 percent YOY and with revenue from advertising up to 57 percent. Currently, Facebook has about 1.65 billion monthly active users, 894 million users accessing the app on their mobile devices.

10 Tricks You Did Not Know Facebook Messenger Could Do

Facebook Messenger is no longer just for mobile phones. It could now be accessed on your desktop as well. No, this is unlike before when you will have to access your main Facebook profile for you to chat with your friends. We wouldn’t want to be caught by our boss and seen as we are always on Facebook. Now, you could access Facebook Messenger as a standalone website. To do this, all you have to do is go to Messenger.com and log in with your Facebook username and you are good to go. You will be able to access all of your previous chats and contacts.

Like other social messenger applications, Facebook Messenger also now has a location sharing feature which allows you to share your location to someone who would like to get to you. It even has the option for you to put a status that you are “almost there”. If you wish to share your location, all you have to do is open your chat and tap on the three dots and select Location.

Need to Get There?

Now that you have a location and you do not want to get lost, you could just get an Uber of Lyft. To do this just select the 3-dots again and select Transportation and you could start ordering Uber.

Instead of having to open your email to send files, through Facebook Messenger, you will also be able to send files directly from your Dropbox from within Messenger. All you have to do is to select the 3-dots and select Dropbox.

Bitmoji, Draw Something and Other Apps

Through Facebook Messenger, you will also be able to send some money to your family of friends. All you have to do is select the three dot menu and select payments. Select send money or request money. Keep in mind that for you to be able to use this feature, you will have to link your credit card to your Messenger app first.

Facebook Messenger also allows you to be able to make calls to other Messenger users as well through your mobile phone. You could also make video calls as well. Keep in mind that this feature would use data and not air-time minutes.

You could set up a group chat with up to a maximum of 50 members which is really impressive compared to other messaging apps. This means you could have a voice chat up to 50 people.

Did You Get the Message?

When you send a message you will be able to know if the recipient has read your message.

Texting could be considered as a one to one communication method. With features being developed and incorporated to a single communicating platform such as video and voice calling, communicating becomes easier. With Facebook having 894 million users, this platform has proven to be worth having. 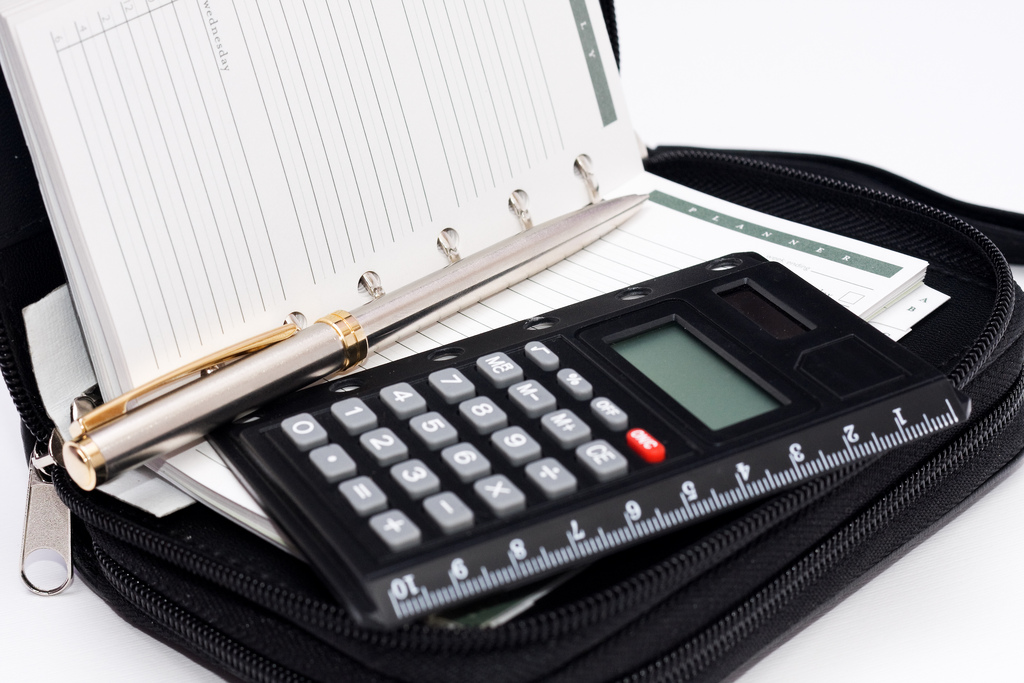 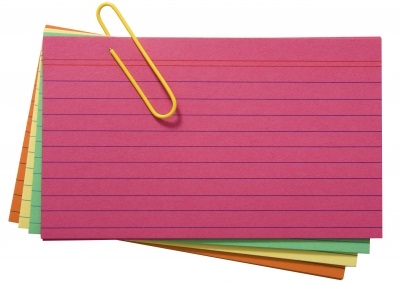 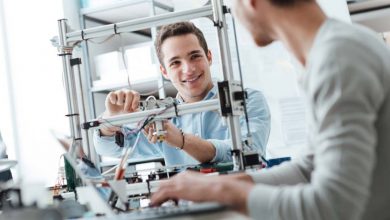 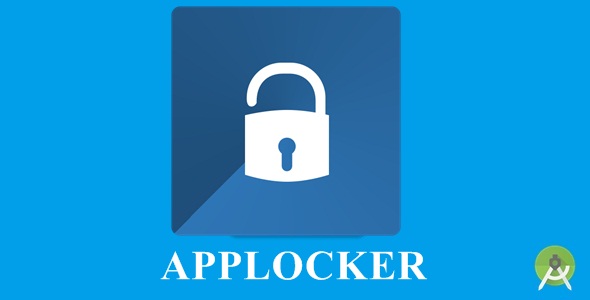