For decades now, women having been using thermometers to measure their fertility throughout the month. This might now change following the release of a new wearable called Ava that serves the same purpose but has additional functions making it more convenient. Women’s internal body temperature usually fluctuate with their ovulation cycle. Typically, when the egg is released their temperature drops and returns to normal levels after the end of the cycle. Using Ava, women are in a position of tracking their temperatures easily, additionally to being helped by the wearable to plan for conception. Ava also helps in measuring skin temperature, heart rate, sleep, heart rate variability, perfusion, breathing rate, movement, heat loss and biompedance (resistance of body tissue to tiny electric voltage).

Owen Davis, a professor of obstetrics and gynecology and reproductive medicine told theVerge that beyond temperature reading, the other measurement is not universally agreed upon as an accurate indication of ovulation. Though he noted that it is possible Ava’s algorithm can determine accurately when a woman can conceive.

Ava makers conducted a study to prove their wearable accuracy. They undertook a clinical trial during which Ava identified five fertility days 89% of the times in 41 women. This study has yet to be peer-viewed or published, but Ava’s manufacturers have indicated that the results should be out by the end of the year.

If women get the chance of knowing when they are going to ovulate, it is more likely they will be able to conceive. Ava, might not be accurate as LH-detecting test strip, which looks for a hormone that is only released in high quantities during ovulation. The wearable has already received FDA’s approval though it is crucial for us to see the full study so that the device can be properly analyzed. It is available for $199. 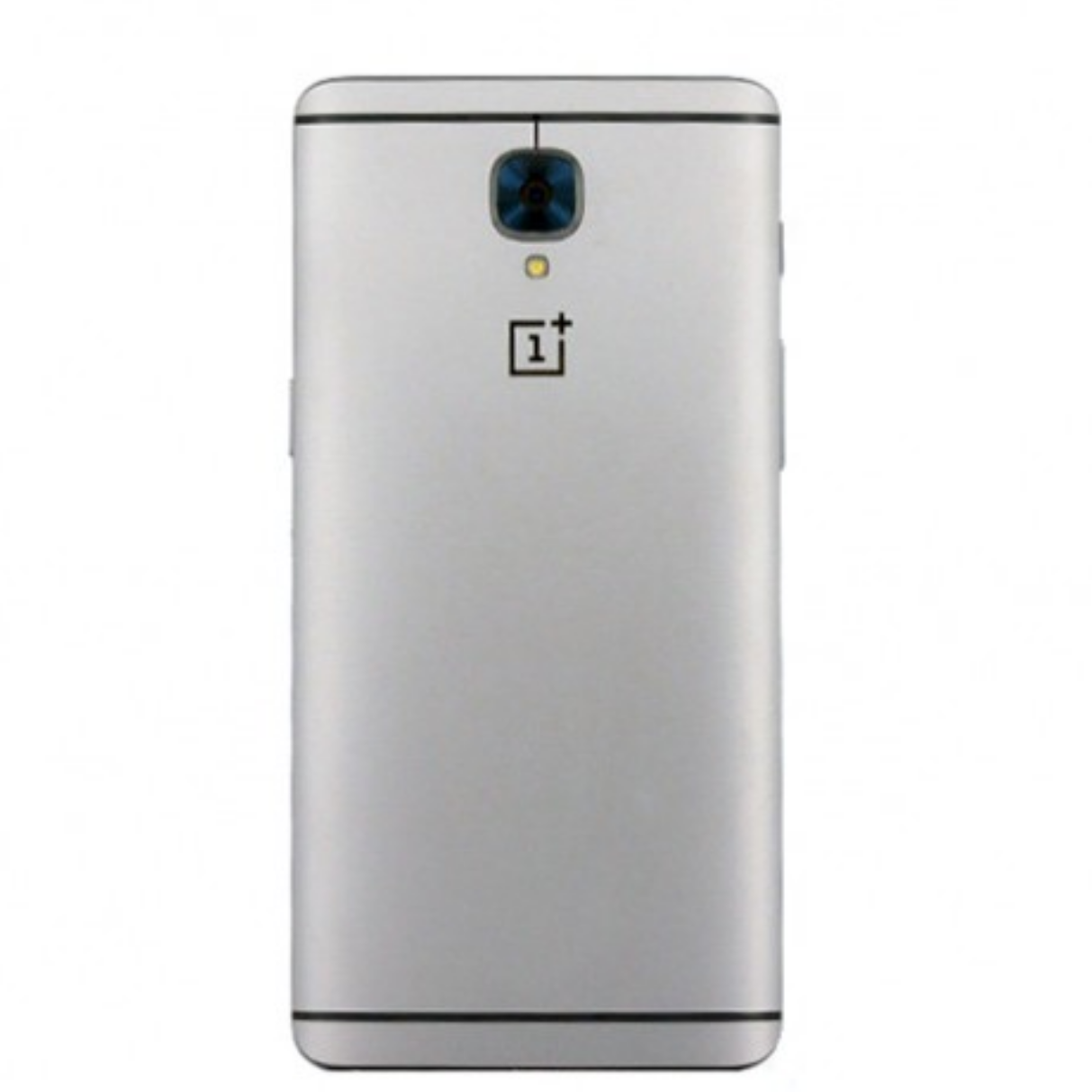