When Tesla managed to record a 300 mile per charge rating with its 100 KWh battery, it was a big deal. A new bus unveiled today by Proterra doubles tesla’s miles per charge. Catalyst E2 managed 600 miles in a single charge, which in a real world setting would equate to somewhere between 194 and 350 miles. According to the company, a single charge of the bus represents the full route needed for the average bus in the U.S.

Personal electric cars have been increasing in popularity though larger vehicles the likes of trucks and buses are arguably better. Public buses, in particular, are perfect for electrification, since they drive in predictable routes and don’t need sprawling charging infrastructure. Also, the long charge time for them is easier since they are usually parked overnight.

According to Matt Horton, Proterra’s VP sales, the secret to the company bus longevity is its twin mattress-sized battery pack that can store up to 660 kWh. Catalyst E2 are expected to hit the streets somewhere in 2017. They will represent the first full-EV mass transit option that can stand in for the gas-based buses without much in the way of compromise.

The extra capacity in Catalyst E2 comes at a hefty price of around $800,000. This is way much compared to approximately $300,000 for a diesel-powered bus with the same passengers capacity. However, the price is offset by subsidies including the facts that the bus does not have a heavy maintenance – heavy internal combustion engine and also it does not have fuel costs.

Proterra’s cars replace typical buses making it more practical for short-term fleet replacement needs. On a long term, it will be interesting to see how the electric vehicles compete with features like smaller capacity shared commute service like Chariot and Tesla’s upcoming plans to introduce fleets of multi-passenger electric vans that will be used as transit alternative. 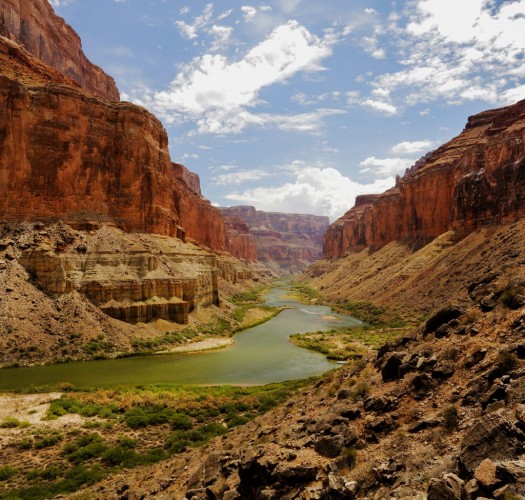 Here are the new wallpapers for Android Marshmallow