European Union officials have proposed additional policies that seek to increase access to the internet and the content found on it. The EU has offered to introduce Free Wi-Fi for all by 2020. To achieve this, EU plans to place Wi-Fi hotspots open to all citizens in public buildings, parks, libraries, squares and other public places. Though it will not be blanket coverage, it will be very useful to rural areas where cellular networks are non-existent or spotty and local organizations do not have the means to offer free Wi-Fi hotspot.

The EU plans to provide €120 million through 2019 to subsidize both the purchase and installation of Wi-Fi hotspots in 6,000 locations. Provision of bandwidth and subsequent maintenance will be left to the local communities. The hotspots should be open to all EU citizens though given the allocated budget, only a fraction will get sufficient use of the Wi-Fi. An important point to note is that if your local library or park already offers paid Wi-Fi service, the EU subsidy will not change a thing, as existing public or private Wi-Fi offering will not be funded.

The EU expects increased demand for the free Wi-Fi in heavily trafficked areas and hopes that each subsidized hotspot should serve thousands of individuals.The EU has also proposed plans to fully deploy 5G mobile network across its member countries by 2025. Citizens will theoretically get gigabit-class data across the continent.It also plans to reduce the roaming charges for it. The EU has had to shelve its most recent free roaming plan, though it still plans to abolish the roaming charges.

The EU is continuingly showing its promise of erasing borders for media service. It plans to make content accessible across the union so that residents are not limited to material offered in their home country. For instance, one will be in a position of watching German Netflix while visiting France. Also, users have the chance to buy pay-TV movies and similar materials from other nations, some of which might be cheaper than it is at home. Broadcaster would still have the control over whether or not their content is available in other countries. 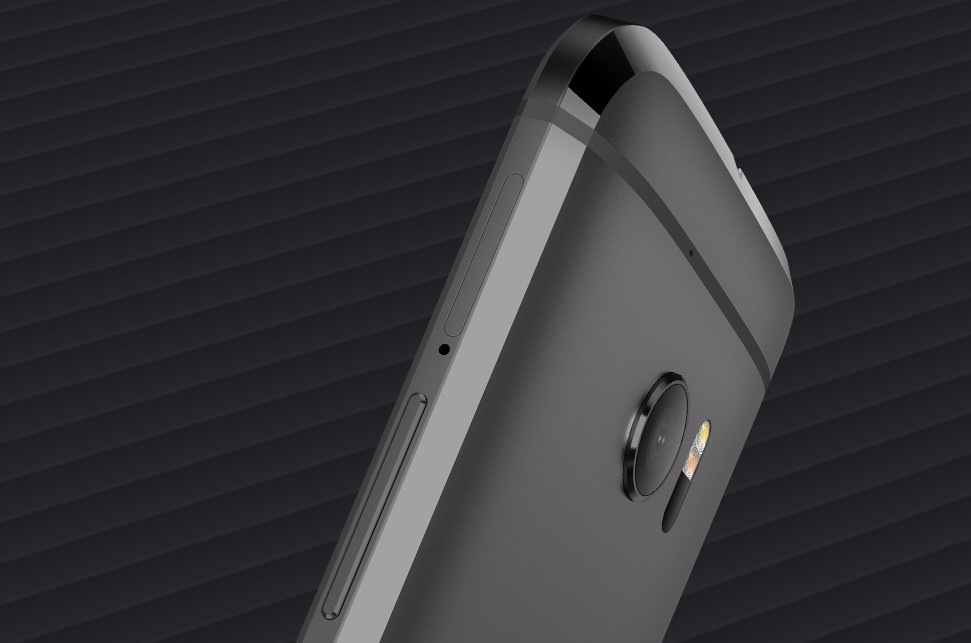 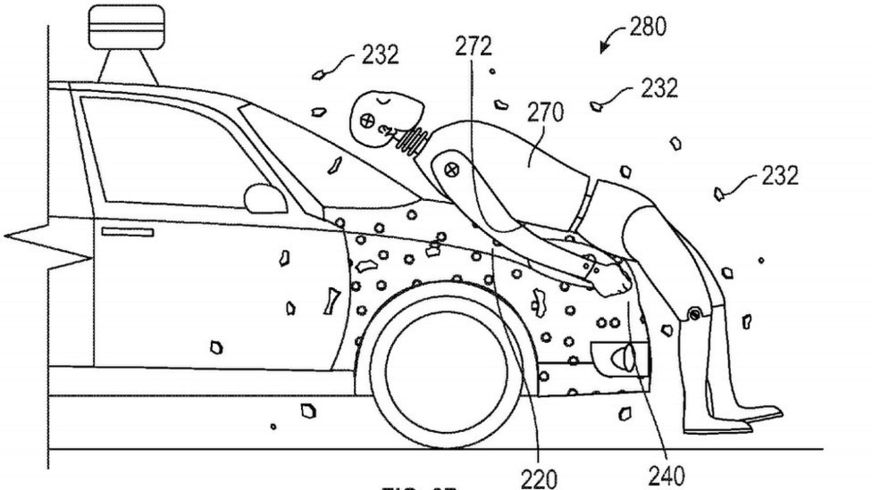