The iPhone 7 and 7 Plus were officially announced just a few weeks ago, but analysts are already looking to next year to see just what the fruit company has in store. In the tech world, the future never sleeps (neither do tech journalists, if you were wondering). Well, new insider information provided from Business Insider says there’ll be no iPhone 7s, nor is Apple referring to the 2017 iPhone as that. Rather, employees working on the upcoming iPhone in Israel at Apple’s office in Herzliya say that the new iPhone will be called the iPhone 8.

The iPhone 7s would’ve been the more logical moniker for the 2017 smartphone considering that Apple has had a pattern for some time now: iPhone 4, iPhone 4s, iPhone 5, iPhone 5s, iPhone 6, and iPhone 6s, for example. Since the new iPhone 7 was announced, the moniker would normally follow the logical sequence and present itself as the iPhone 7s (the “s” year, a year in which Apple would make incremental upgrades to the device).

Why is Apple refraining from calling the 2017 model the iPhone 7s? The answer is found in that 2017 celebrates the tenth-anniversary of the iPhone, so Apple plans to do something special to celebrate the iPhone. In other words, a special year calls for a dramatic redesign.

As for the elimination of the traditional home button, Apple has decided to make it less of a clicky home button this year due to the new Taptic Engine that senses pressure applied (3D Touch for the home button, more or less). The New York Times has already stated that some officials have confessed that the old home button will go the way of the dodo next year. 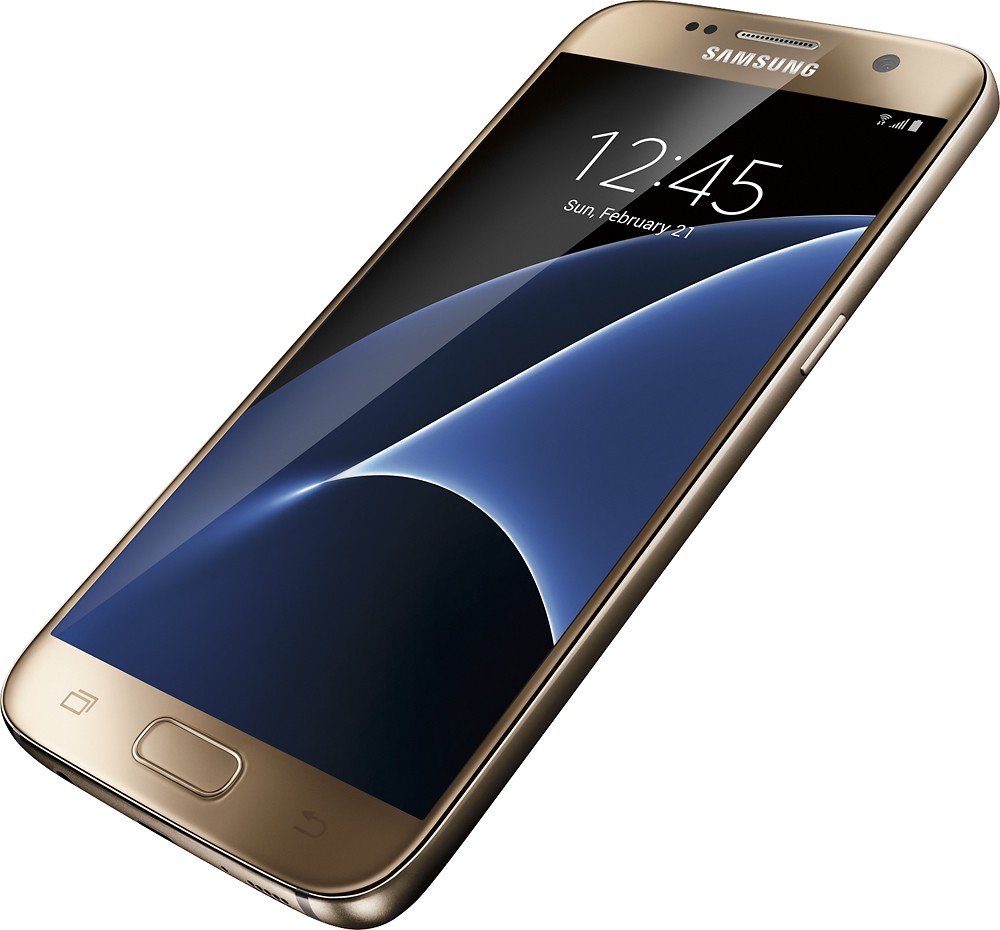