The Galaxy S7 has been out and about since March 11th (4 months now, nearly 5), but it is Samsung’s reigning S series for 2016. The Galaxy Note 7 will be announced in as little as 3 or 4 days, but those who don’t care for the S Pen would do well to consider the Galaxy S7.

The Galaxy S7 features a 5.1-inch, Quad HD display with a 2,560 x 1,440p screen resolution, Qualcomm’s quad-core Snapdragon 820 processor, 4GB of RAM, 32GB of storage with a microSD for up to 200GB of expandable storage, a 5MP front camera, 12MP back camera with Dual Pixel phase detection autofocus (PDAF), and a 3,000mAh battery. The Galaxy S7 also features IP68 water and dust resistance, allowing you to take your smartphone in some small water environments and at least splash it in the water (though I don’t recommend swimming with your device, even if it is IP68 certified).

The Galaxy S7 is the reigning series for Samsung (including the Galaxy S7 edge) with its world-class photography, AMOLED panels, and the Snapdragon 820 processor that was manufactured using Samsung’s own manufacturing low power process. As for your 32GB of storage, you’re getting Universal Flash Storage (UFS), the fastest storage on the planet. UFS has faster read/write speeds (data is written and read in your storage) than most other smartphones out there. And, Samsung has made microSD cards compatible with UFS — rarely have these two ever been compatible, which explains why Samsung removed microSD slots from the Galaxy S6 and S6 edge and is now re-introducing them.

The 32GB Galaxy S7 can now be yours through a deal with Best Buy. The retailer is selling the 2016 flagship of the year for just $99.99 with a two-year agreement. It seems as though this deal is present with Verizon, as opposed to all other carriers out there. You’ll have to sign a two-year-contract deal with Big Red to take advantage of the price. Still, if you’re looking to have a flat-box form factor in a device that is a Galaxy of its own (provides water protection, Samsung Pay for mobile payments, a gorgeous AMOLED display, and a gorgeous design), the Galaxy S7 is the phone for you.

Head on over to the link below and grab your flagship device. 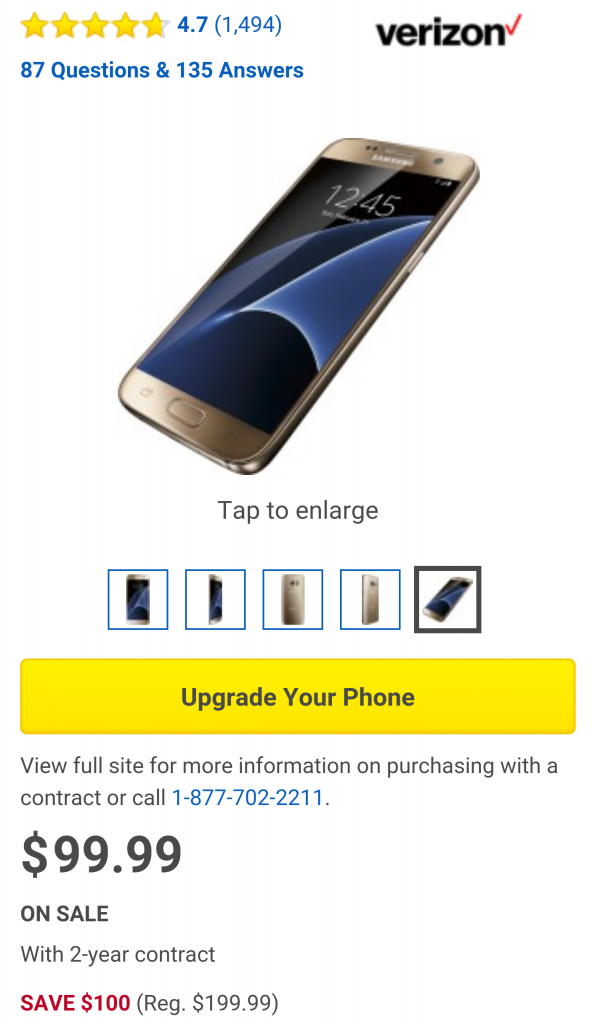 Windows 10 to Be the Last Windows Version Ever, Sort Of 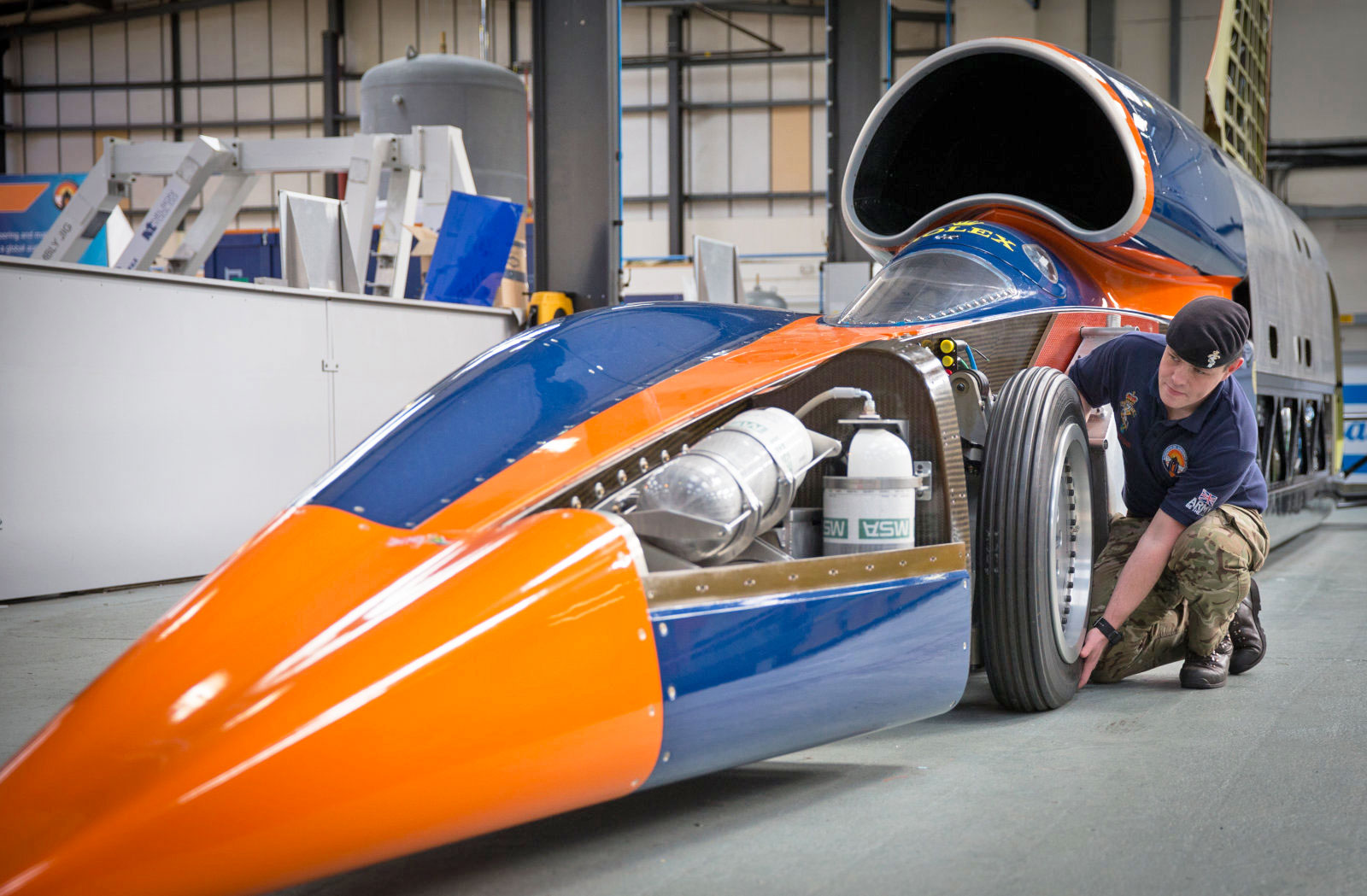