3D technology has been around for a while, but in recent years the trend of major Hollywood films being released in 3D version has become more common. Not only action or science fiction movies are made available in 3D, other genres have also received the 3D treatment. The truth is that while the 3D effect can make a movie come to life and make spectators feel part of the action, not all movies are worth watching, not even in 3D. Luckily, there are directors and studios who have used 3D with impressive results. In this list, you will find the best examples of 3D movies that made great use of technology to wow audiences around the world.

The Nightmare Before Christmas 3D (1993)

Tim Burton’s Halloween and Christmas classic features unique characters and a story that continues captivating adults and children around the world. The 3D version of this stop-motion cult movie was released in 2006 and a 4D version was released in 2010. The appeal of the original story hasn’t fade away, but technology has allowed us to enjoy its amazing visuals in a new way. You can join Jack Skellington, Sally, Zero and all the inhabitant of Halloween Town in this Christmas story with a dark twist.

There is no doubt that James Cameron knows how to use technology to tell a story. His movies are likely to keep us in awe with the amazing special effects used. Ghosts of the Abyss, like one of Cameron’s most popular films, focuses on the Titanic. This unscripted documentary explores the infamous ship using 3D cameras and takes you 2 miles into the ocean to discover the secrets of its tragic wreckage. It is an unmissable IMAX 3D experience.

Robert Zemeckis is recognized as one of the Hollywood directors that has taken advantage of 3D technology to tell stories that engage the audience and that amaze them with stunning visuals. The Polar Express was the first 70 mm flick that was released in 2D and 3D formats at the same time. This Christmas tale about a boy on board of a train where dreams ome true can be fully enjoyed on IMAX 3D screens.

Based on the popular 6th Century poem, Beowulf tells the story of a warrior who is tasked with killing Grendel, the monster who has been terrorizing the kingdom of Denmark. The film combines a captivating story with fantastic visuals and great performances from leading actors like Angelina Jolie, Ray Winstone, Robin Wright, Brendan Gleeson and Anthony Hopkins. Robert Zemeckis used advanced technology to bring to life one of the oldest titles in English literature and the effort paid off.

Brendan Fraser starred in many adventure movies, including The Mummy. In Journey To The Center of the Earth, he also portrays an explorer, only that this time he travels to Iceland in the search of an extinct volcano. The movie takes full advantage of the 3D technology to offer amazing scenes that include an action-packed mine car chase sequence and a T-Rex.

As expected, James Cameron appears again in the list, this time with a record-breaking movie that took the 3D experience to another level. Avatar gained such popularity that for many people, it is the first title that comes to mind when talking about 3D movies. The film features beautiful visuals with extraordinary landscapes and beings. It is easy to understand why it made history and why it is still holding the title of the highest grossing movie of all of time. Avatar is another example of Cameron’s visionary talent and his ability to attract millions of spectators.

Toy Story is one of the few film franchises that has managed to keep a top standard of storytelling and captivating visuals. In fact, it is difficult to say which one is the film within the franchise, but Toy Story 3 is the favorite for many. It offers a great combination of 3D animations and a wonderful story. The beloved characters have to face new challenges as Andy is leaving home to go to college and must say goodbye to his toys. Toy Story 3 is funny, full of action and also, very moving.

This sequel to the 1982’s classic film allowed a new generation to discover the world of Tron using the new technology available and epic visual effects. Tron: Legacy tells the story of young man who accidentally enters a 3 dimensional world while searching for his father. The action effects and the lighting in this computerized world will impress you. There is no shortage of memorable images and the soundtrack created by Daft Punk is simply brilliant.

Based on a best-seller, Life of Pi became a phenomenon thanks to its beautiful cinematography, visual effects and Ang Lee’s masterful direction. Life of Pi is an experience that doesn’t only offer memorable effects, but also and inspiring story. This adaptation of the novel of the same title, delivers unique images and a powerful artistic vision that makes it another movie that 3D fans can’t miss.

The outer space can be both beautiful and frightening as this award-winning masterpiece by Alfonso Cuarón shows. The story focuses on two astronauts trapped in space who need to make it back to Earth before time runs out. The realistic animation and breathtaking visual effects are just some of the reasons why you need to watch Gravity. This fantastic cinematic experience is a great example of what 3D done well can achieve. The film stars Sandra Bullock, George Clooney and Ed Harris.

Once again, Robert Zemeckis demonstrates why he is a master of 3D. The Walk focuses on Philippe Petit’s tightrope stroll between the Twin Towers, which took place in 1973. With Zemeckis behind the camera, the movie is set to keep audiences at the edge of their seats as they follow Petit stepping out onto the wire. You will feel the vertigo and stay in awe with this incredible 3D experience. 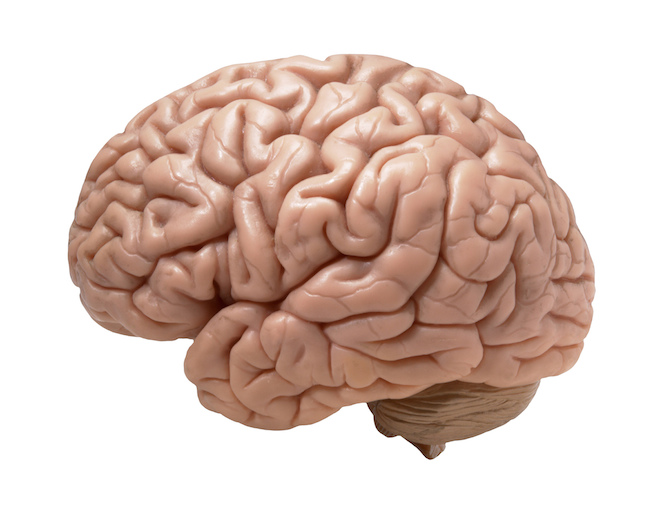 12 Websites that can make you smarter 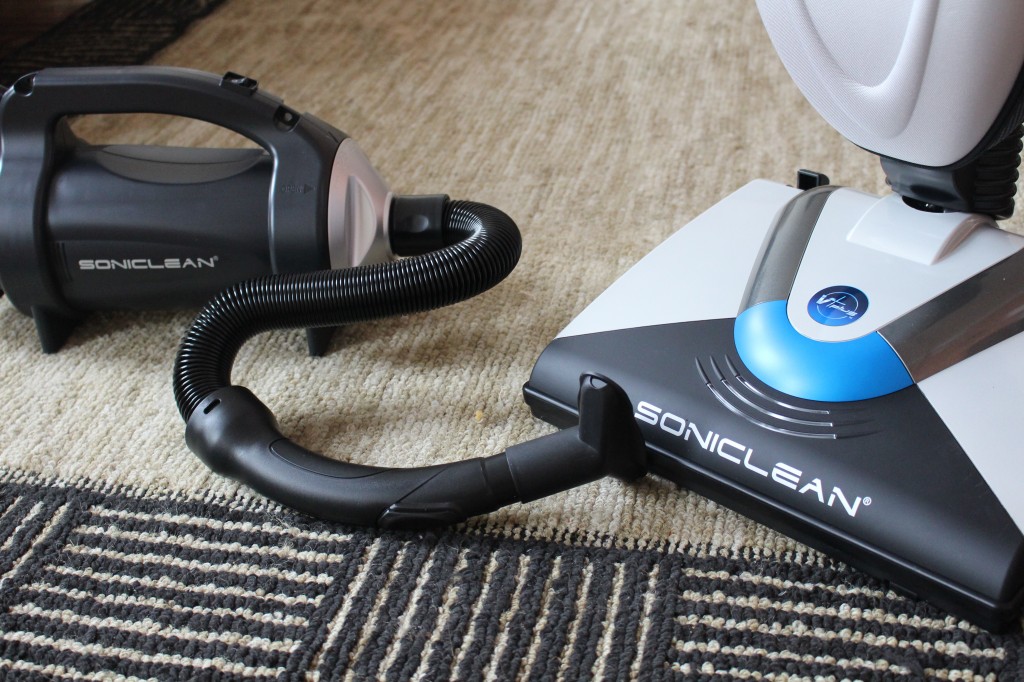 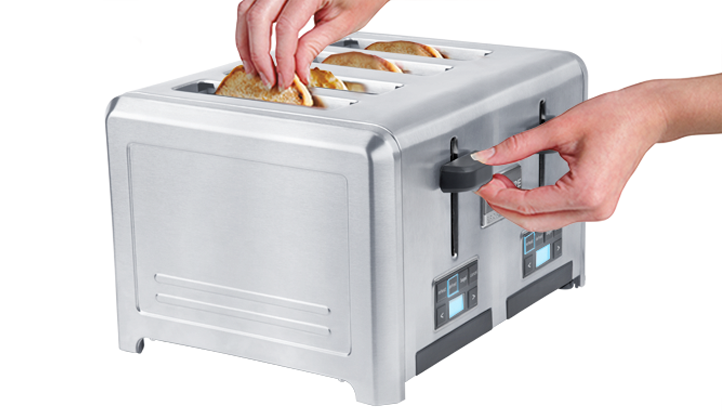