Yes, you’ll hardly make use of your 4K smartphone if you don’t watch 4K content on it. YouTube already has a tiny selection of 4K videos and so do Netflix & Amazon, yet the 4K video standard is yet to become more dominant.

We have reached the last objection on 4K resolution that has been provided against why we should embrace 4K resolution in smartphones. It’s been said that “users can’t see the difference,” but we’ve answered that objection by saying that they can. It’s been said that battery life is impacted as a result of 4K resolution, but we’ve shown that a large part of battery impact hinges upon how well the manufacturer (be it LG, Samsung, Sony, or Motorola, for that matter) optimizes the phone’s battery life. In other words, we can’t just assume because it’s 4K resolution that our batteries will tank; the factors are more complex than just this general assumption.

We’ve even defeated the objection that current processors can’t handle 4K resolution by lifting up the Snapdragon 810 which, while problematic, does support native 4K resolution viewing on smartphones such as the Xperia Z5 Premium. The Xperia Z5 Premium uses two heating pipes instead of one to offset the hot processor, but the Premium’s in-built cooling seems to be present, helping consumers attempt to make use of what has been nothing short of a “lemon” processor for chipset maker Qualcomm.

As for virtual reality and VR being the only reason why someone would endorse 4K resolution, it’s clear that critics of 4K for solely this reason are looking through a vacuum. This response is as short-sighted as someone saying that smartphones are only for internet phone service when a number of benefits have come as a result of mass smartphone market penetration. Pointing to one benefit of 4K resolution, and saying, “if you don’t like this, don’t endorse 4K” is not only short-sighted, but it’s a straw man argument that creates a straw man of the concept only to burn it down.

Now, we’re back to answer the fifth and final objection to 4K resolution. What is it? That there’s little 4K content available.

Does the lack of 4K content make 4K resolution useless?

Not at all. I tried out something similar recently with my 1080p screen on the Galaxy S5 and the 1440p (Quad HD screen) on the Galaxy S6 Active. The results may be surprising.

While the differences are not so striking that it would make you upgrade your smartphone display, keep in mind here that the content of this old TV show is from the 1980s. 1080p and 1440p screens didn’t really exist in the 1980s. And yet, even a higher-resolution screen improves the content-viewing experience – whether the content is optimized for the higher resolution or not.

What explains the Quad HD resolution improving the 720p content? The key is found in what I call “digital remastering.” The goal of 4K resolution and other higher-resolution displays is to make our home-viewing experience more like that of the professional cinema world. It’s no different than improving our smartphone cameras with the goal of making the smartphone more “professional photographer-friendly” than before. Even with 1080p screens, there is still room for improvement (as you can see with the 1440p display picture above).

Yes, this is just one example (and it’s not a 4K resolution photo), but it shows the impact that 4K resolution could have on current content with lower resolutions. To be brief, we don’t need lots of 4K resolution content to see an improvement on existing content and to enhance our movie and TV-viewing experience.

Stay tuned for our conclusion on our 4K Resolution For The Future series. 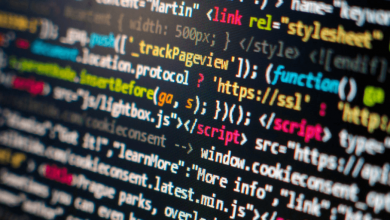 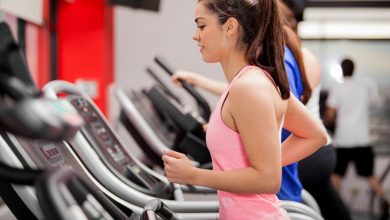 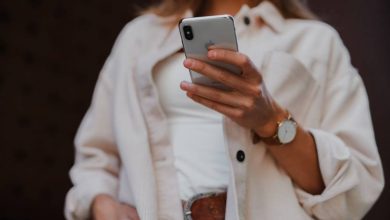 5 Ways to Find Your Girlfriend on Social Media