What can $99 get you today? In most cases, not much. After all, few phones in the $99 price range are worth having. A new smartphone, though, called the ZTE ZMAX Pro, is trying to change that by offering 2016 standard flagship specs at an unbelievably low price. What is the price, you ask? $99.

32GB of storage? 5MP/13MP cameras with PDAF? USB-C and quick charging? A 3,400mAh battery that is nearly identical to the battery inside of the Huawei Nexus 6P, Google’s 2015 flagship and slightly beneath the 3,600mAh battery inside the Samsung Galaxy S7 edge (2016)? Android Marshmallow out of the gate, for a $99 phone, with a vanilla Android look and feel? The ZTE ZMAX Pro is a $99 phone that isn’t playing any games. It’s a serious phone that may make you question much of why you picked up that flagship.

Of course, there are some drawbacks. If you’re looking for a theming experience here, similar to what you’d find on the Galaxy S7 and Galaxy S7 edge (or even the Galaxy S7 Active), then prepare to be disappointed. You won’t find that here. If you’re looking for more internal storage, 32GB is all you get but you do have the 128GB microSD card slot. Of course, microSD cards let you take photos and video recordings galore but won’t let you download every app to them. We do not know if the ZTE ZMAX Pro will feature Adoptable Storage that lets you convert your microSD card into internal storage. Finally, it’s only available on MetroPCS/T-Mobile, which may prove a turnoff for those who are Verizon/Sprint/US Cellular/AT&T customers. Of course, most unlocked phones will work on both AT&T and T-Mobile, but CDMA carriers Sprint, Verizon, and USCC are left out of the loop.

The ZTE ZMAX Pro was just announced this week, and ZTE says that the ZMAX Pro will go on sale on August 1st. Is this $99 phone worth your Benjamin? You’ll have to stay tuned to find out. 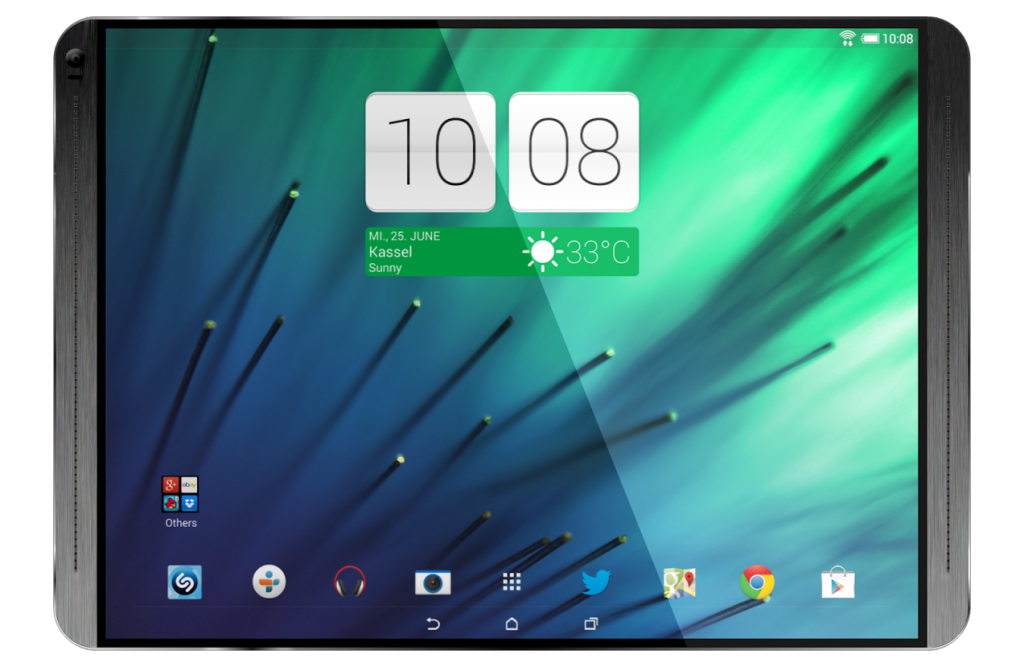 HTC rumored to be working on an entry-level tablet 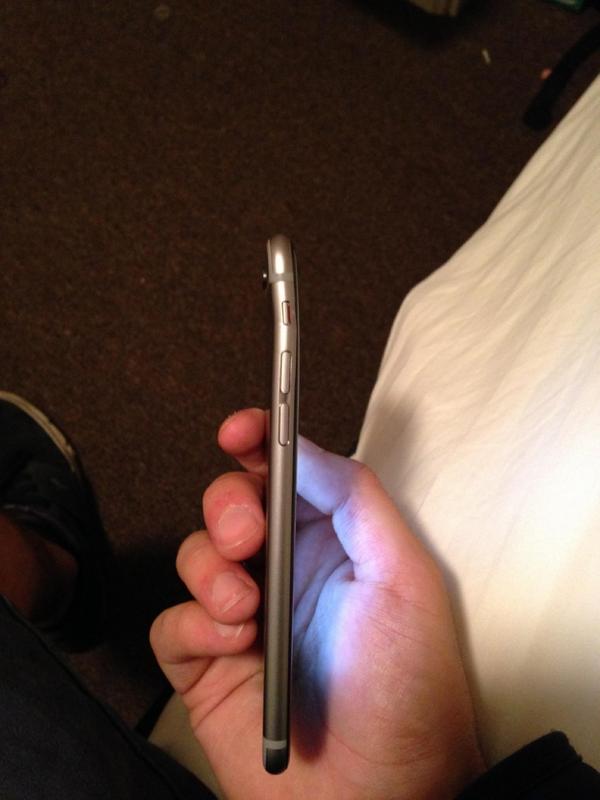