With the purpose of eliminating painful and frequent finger pricks and drug injection, researchers have developed an electronic skin patch that can sense excess glucose and administer appropriate drugs. The skin patch detects increased glucose level in sweat and then automatically administers drugs by heating up microneedles that penetrate the skin.

The patch has been fully described in a paper in Nature Nanotechnology. It is made of graphene studded with gold particles. Not only can it detect glucose level but it can also detect humidity, PH, and temperature. The ability to measure PH and temperature are useful since it uses them to boost the accuracy of administering drugs at the most appropriate time. Humidity measuring is necessary such that a person who perspires a lot does not affect the sensing.

When the patch senses high glucose levels, heaters trigger micro-needles to dissolve a coating that releases metformin (Drug) just below the skin surface. The device is the first closed-loop epidermal system that can monitor and deliver diabetics drugs directly to the subject. It also can store data on drug delivery and transmit it to a wearable device that can wirelessly transmit it to a smartphone.

The current version of the patch has experimented on mice. Over six hours, the drug delivered dropped blood sugar level from 400 milligrams per deciliter to 120 milligrams per deciliter. A normal blood sugar for someone without diabetics is less than 125 milligram per deciliter according to the U.S. National Library of Medicine. The patch has also been experimented with two men without diabetics and showed accuracy in detecting a change in their glucose levels after they had consumed a meal.

Researchers at MC10- a flexible-electronics company in Massachusetts and Dae-Hyeong Kim, an assistant professor at Seoul National University developed the prototype. The group had previously prototyped a patch aimed at helping Parkinson’s patient who is diagnosed with tremor. The device could deliver drugs store inside nanoparticles.The patch has not yet entered the development phase though the scientists hope to initiate it after more trials.

Currently, there are different devices for monitoring glucose and a variety of skin patches that can deliver metformin or insulin. The only such technology to ever get approved by the U.S. FDA (food and drug Administration) was a device known as GlucoWatch Biographer. It used an electric current to extract fluid beneath the skin. It was approved in 2001 though pulled out of the market in 2007 after patients complained of discomfort and sore.

Other researchers are using different approaches to tackling diabetics. For instance, a prototype device developed by the University of North Carolina consist of a fingernail-sized patch  with more than 100 micro-needle. It has tiny sacs full of insulin and an enzyme. Glucose in the blood permeates the sac and the enzyme converts it into an acid that opens the pouch to release insulin as the needles prick the skin. 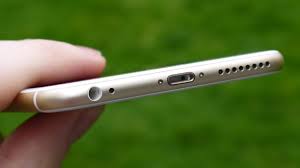 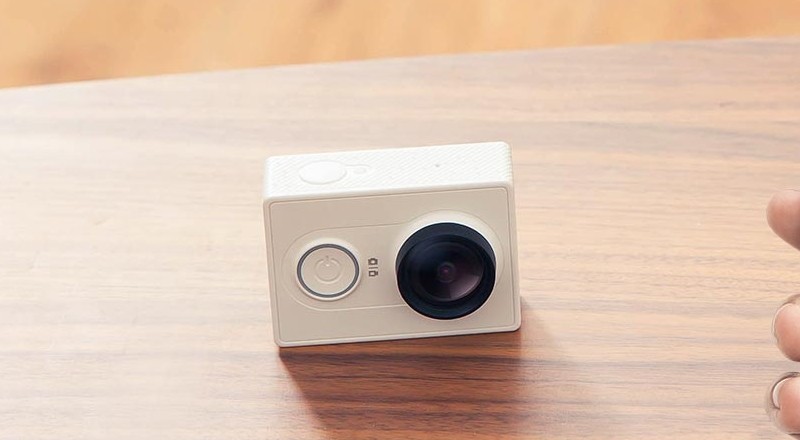 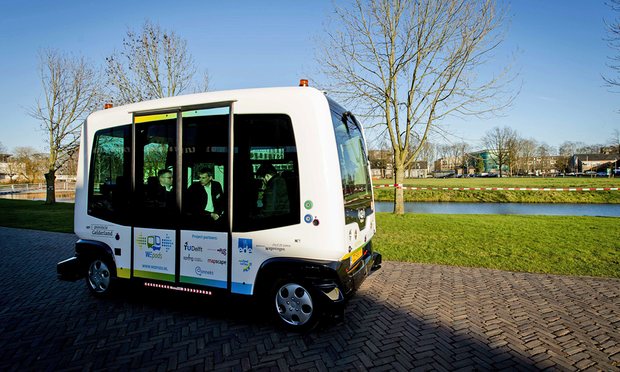