Data has recently become the final piece in the puzzle of doing business. As the rate at which it is generated continues to increase, the process of extracting this data needs to improve.

Traditional web scraping used to be enough to get brands all the data they needed. Today, this is changing, and better ways of harvesting data are being developed.

What is Web Scraping?

Web scraping is the process of automatically collecting a large amount of data from multiple sources at the same time. The data is first collected in a raw unstructured HTML format before it is parsed and later transformed into a structured and easy-to-read format. After this, businesses can use the data for price and competition monitoring, lead generation, and important business strategies.

However, traditional web scraping is bedeviled with a stream of challenges, including the following:

Web scraping is an automatic process that repetitively connects with various data sources to extract data. However, the process is still painstakingly time-consuming. It takes a lot of time to extract, parse, transform, analyze and store each piece of unstructured data.

You should be aware that time is not the only thing that gets overly spent during traditional web scraping. There is also a large dose of effort and funds thrown into collecting data in the traditional way.

Proxies are an integral part of old web scraping methods. Without them, it would be almost impossible to securely and anonymously connect with servers and websites before collecting data. They also move all restrictions out of the way, making web scraping run more smoothly.

However, the cost of acquiring and managing a good proxy is considered to be very high.

Not everyone can initiate or run a successful web scraping process. This is because it requires essential skills and expertise which many people do not possess. The entire process is complex and difficult to carry out.

As mentioned above, web scraping extracts data in the rawest and most unstructured format. It, therefore, needs to be parsed and transformed into a format that can be easily used. This can be a rigorous and strenuous process.

Following the challenges associated with traditional web scraping, developers keep thinking of new solutions for data scraping, and demand for such software keeps growing. In fact, the web scraping industry is projected to grow tremendously in the upcoming decade. With growing demand come innovations, and in the case of web scraping, it’s safe to say that AI technologies have come to save the day.

What are AI technologies?

AI technologies are the type of technology in which a machine uses neural networks (similar to those found in the human brain) to learn from patterns embedded in repetitive tasks. Such technologies follow very few rules and require little human interference. The machine continues to learn until it is intelligent enough to improve the performance of subsequent tasks. It then sets its own rules to govern future operations.

This means that AI algorithms use the data available to continuously learn and improve until they are best at it.

How can AI apply to web scraping?

Web scraping is generally a repetitive process, and repetitive processes are common for producing one thing – patterns. AI can identify the patterns common in data extraction activities and teach itself how to collect only structured data from the web quickly and more efficiently.

Recognizing these patterns and using them to learn and improve just like humans do is the basis for how AI works and how it is changing the way companies collect data today.

AI can also easily learn and adapt to new updates and structural changes on websites, as well as teach itself how to be flexible around any website. Basically, AI can substitute the work that would have to be done by humans, and it can even be more efficient. Since AI usually harvests data in a structured format, it is likely to speed up the data extraction period by 10 times compared to what we are used to today.

Below are some of the main advantages that AI-powered web scraping has over traditional ways of collecting data:

One of the main benefits of using AI for web scraping is that the data is collected and parsed with fewer errors. Although error is still possible, the accuracy of the data is way above human level.

AI software only needs to be built once before it is ready to commence work. It may require human interference at the start to work out the data it needs to collect and the rules it needs to follow. However, it can run autonomously after that and may not require any further maintenance.

Unlike proxies for traditional web scraping, AI can learn, adapt, and scale up to handle millions of web pages and changes that may occur.

Businesses now have more data than they can handle. Traditional methods which were sufficient until recently have proven to be inadequate. They are also harder to maintain, cost a lot of time and other resources, and are prone to errors.

AI web scraping, on the other hand, can handle any amount of data, costs nothing to maintain, and delivers more accurate information. We are therefore moving toward a world where AI can completely replace the old ways of collecting data. 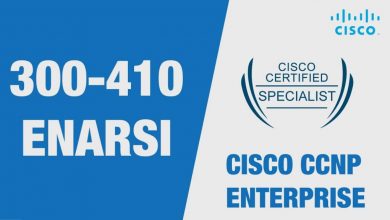 What Designations Are Available To You With Cisco 300-410 ENARSI Certification Exam? 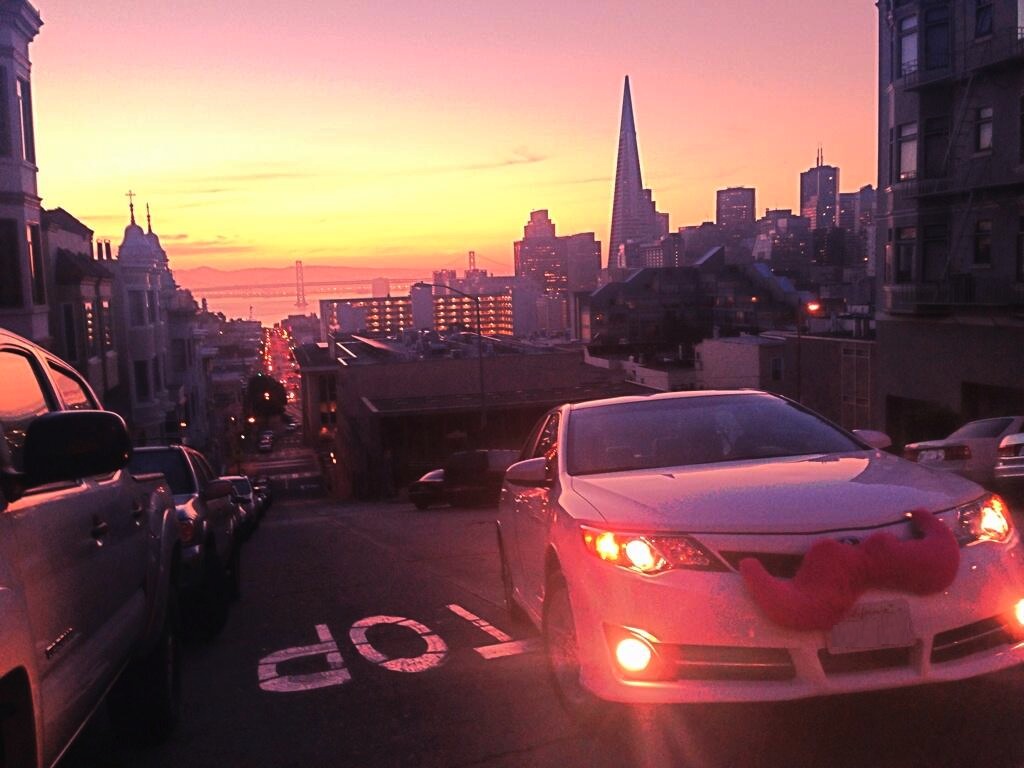 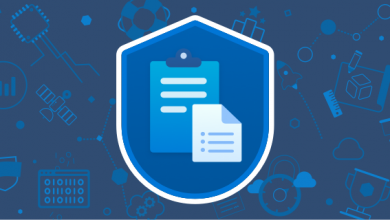