One of the screenshots show Build 9834 written on it which confirms that it’s not the final release version of the Windows Threshold. The rest of the screenshots shows a bunch of features, including the ones already confirmed by Microsoft representatives and some of them are long rumored to be present in the new Windows version.

The inclusion of a ‘mini’ Start menu is now confirmed and the screenshots show how it will look like. Another feature that the world is looking forward to in the upcoming Windows version is the support to run Metro Styled apps in Windows on Desktop. According to various sources, Microsoft will be introducing virtualized desktop features (means user can have more than one desktop), a notification center or panel showing latest notifications (just like the Action Center in Windows 7 but with improved functionality) and a new Windows mode specifically designed for developers to test out the new features of the Windows Threshold before developing something for it.

One feature is still not confirmed if it will be included or not is the Charms bar. Charms bar is that screen on Windows 8 that provide access to search feature, sharing, Start screen on windows, hardware devices and settings etc. It is said that Windows Threshold developers were keen on eliminating the Charms bar completely but the higher authority of Microsoft is not on their side and wants to keep the feature in the upcoming Windows version.

There’s still a lot of time left before the next version of Windows make its way into the market. The first test version of the Windows Threshold is set to be out by January next year and the first official release of the next Windows version will be somewhere in the spring of 2015. 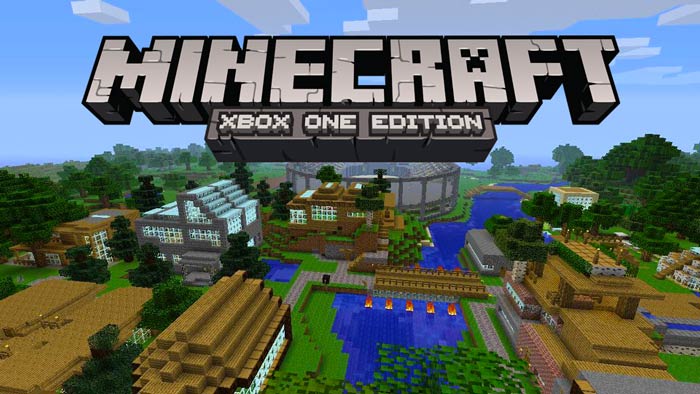 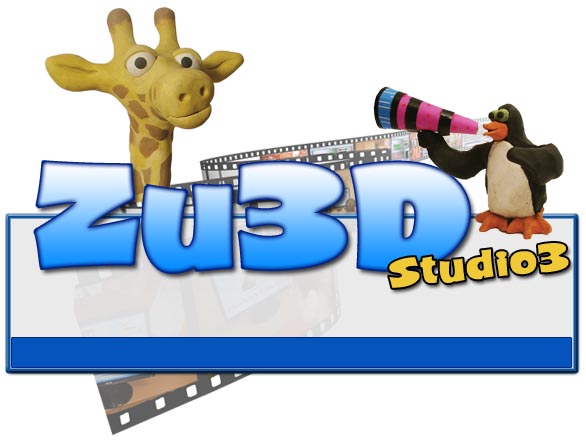 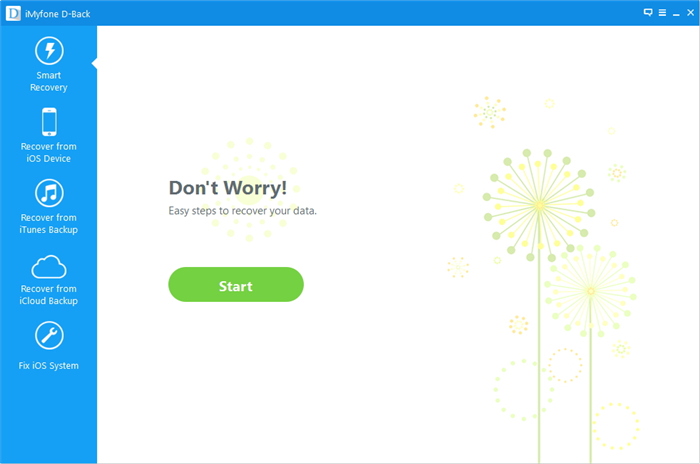