Amazon has launched a new mobile payment accessory called the Amazon Local Register.  This new service can be used to may payment via both credit and debit card payments on various devices like phones, tablets or readers. Before this, the only option was to use either PayPal or Square reader to perform any payment transaction of the sort. While we all know that Amazon has missed the boat on mobile payments, it’s a good initiative from Amazon considering how huge the company has become.  You know that they would much rather be receiving those transaction commissions themselves instead of handing precious dollars over to competitor eBay, the owners of PayPal.

Amazon Local Register (the mobile payment accessory) may look like a perfect way to deal with payments but it has some flaws that Amazon still has to address. Right now, the device is compatible with many iOS devices, including the new iPads and iPhones (up to iPhone 4) but it’s support for Android is much more limited, covering only Samsung Galaxy S3, S4 and S5. Obviously Amazon’s own devices, the Amazon Fire HD and HDX are compatible with the Amazon Local Register but we were shocked to find out it did not support the Amazon Fire Phone. It’s also quite strange to see such little support for all non-Galaxy Android devices.  It’s possible that Amazon is currently aware of, and working on this issue and just felt it was better to release the device anyways.

All things considered, Amazon is also doing pretty well with in terms of cost compared to PayPal and Square; charging 2.5% per transaction, which is roughly what the others are charging. But in a bid to raise awareness for the new payment solution, Amazon has a stated that all those who register for the service prior to October 31st will be charged 1.75% on transactions untill January 1, 2016 at which point the standard 2.5% rate will take effect. Currently, PayPal is charging 2.7% and Square is charging 2.5% per transaction. Amazon Local Register costs $10 to sign up but according to Amazon the cost will be credited back to the user’s account when you make your first transaction ultimately being deducted from the processing fees associated to the user of the account.

While only time will tell if this service will be a success, it’s nice to see someone other than PayPal and Square enter the arena.  Given Amazon’s tremendous explosion in popularity over the years, it was only a matter of time before they got involved. 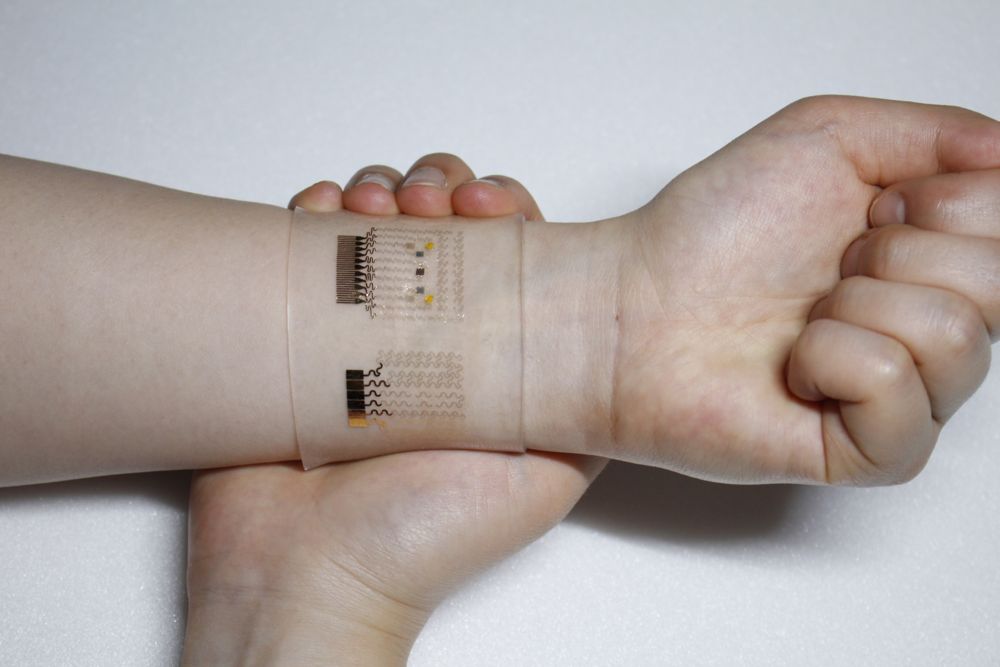 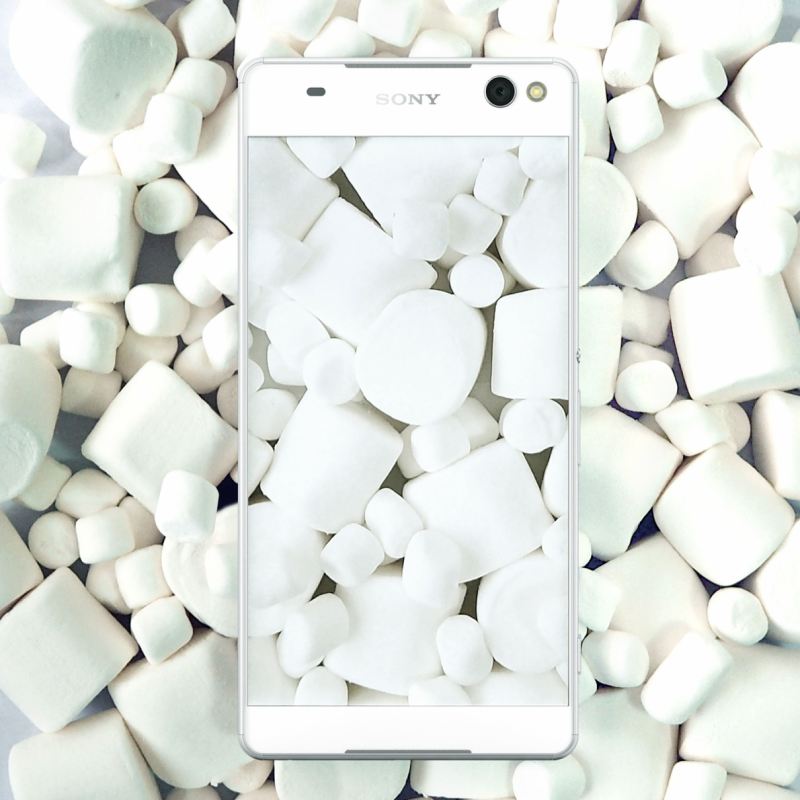