AMD unveiled its budget-friendly Radeon RX 460 graphic card this week, and it is already being touted as one of the best alternative to high ended graphics card for e-sports gamers who don’t want to spend a lot in graphics card. Radeon RX 460 graphics delivers high frame rates DirectX 9-based shooters and action games demand, while also handling the most robust next-generation Direct 12 and Vulkan APIs. Radeon RX 460 is a member of Polaris 11, which was launched back in December alongside Polaris 10. We have already had a feel at Polaris’s 10 RX 480 and RX 470.

Radeon RX 460 is built around AMD’s fourth-generation GCN architecture. It offers a peak performance of 2.2 TFLOPS with support for 1080p frame rates at 1080P. It is a smaller, cut down version of Polaris 11 GPU, with 896 shader core, 19 ROPS, a boost clock of up to 1.2GHz and 56 texture units. It uses a 128-bit memory interface, which supports total memory bandwidth to 112GB/s. It features two compute units disabled, and an estimated TDP of less than 75 Watts.

Raja Koduri, the chief architect in the Radeon Technologies Group at AMD, noted that Radeon RX 460 delivers a perfect balance of power, price, performance and package size – the four key pillars of modern GPUs. He further indicates that the Radeon RX Series is built on architecture for extraordinary power efficiency and is well suited to the desktop gaming PCs targeted at mainstream price points.

Early reviews of the graphics card have already highlighted that there is a sizable number of serious gamers who don’t want to spend $600 or more on high-performance graphics cards. For them, Radeon RX 460 fills this void. Brad Bourque from Digital Trends notes that ‘at its price of just $109, RX 460 is about as cheap as video cards get before they lose any gaming credibility. He further notes that the RX 460 is the first budget card worth excitement since Nvidia’s 750 Ti, and there is no shame in that.

Rob Enderle, a principal analyst at Enderle Group, notes that RX 480 was the first affordable card to reach minimum specifications for Virtual reality. This means that it has both an attractive sales price and decent performance. He further indicates that the lower cost gaming system help popularizes the sport and put it in everyone’s reach. 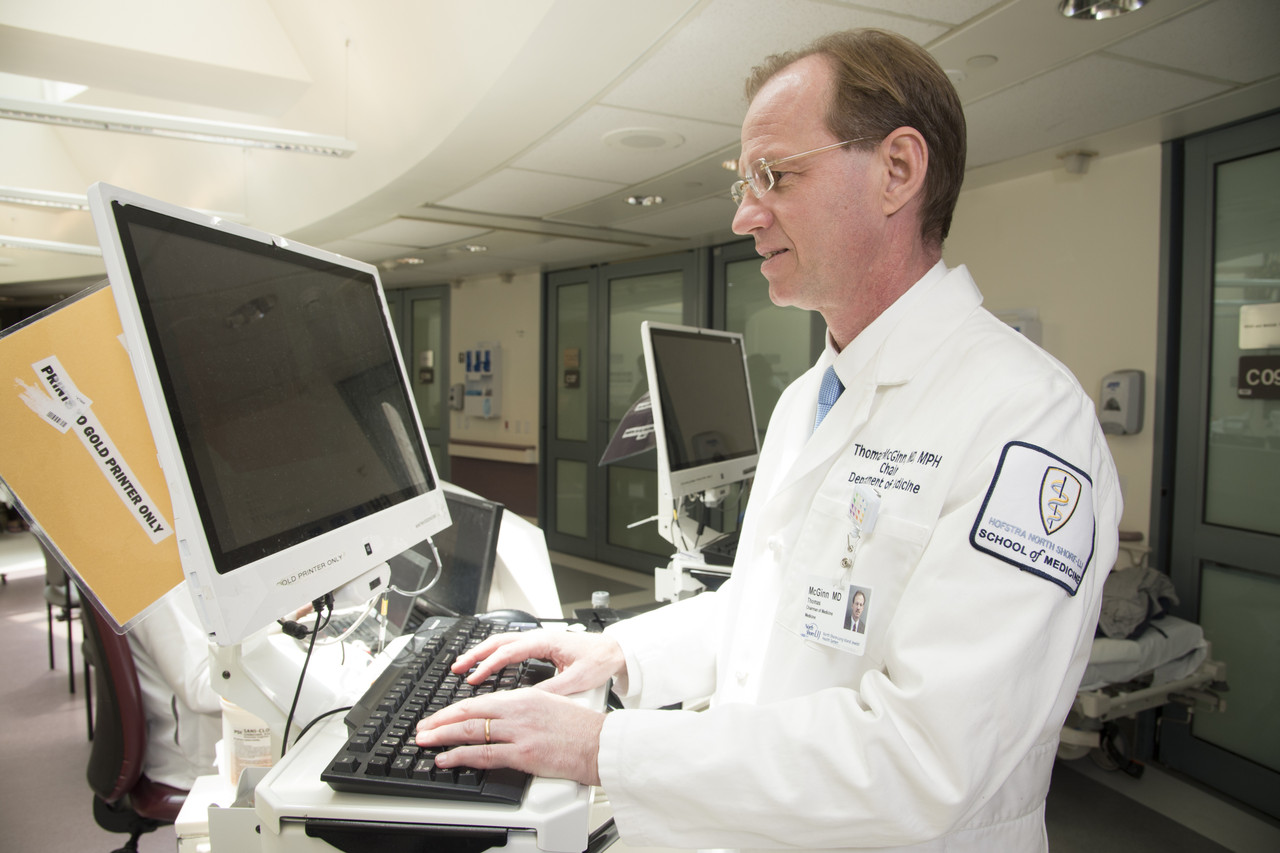