With the way the tech field is advancing every day (at the speed of light), and the slowness with which many Americans are adopting smartphones and tablets in everyday use, you’d think Americans would be just as hesitant about smart home technology. If you thought this, though, you’d be wrong. According to a new survey conducted by analyst firm Coldwell Banker, the opposite is true: Americans are eager to adopt smart home technology.

The survey involved 4,000 respondents, 44% of which already own smart devices such as smart TVs and smart speakers in their homes, 31% of which have smart security of some kind (including smart locks), and 30% already have smart-temperature controls such as smart thermostats and smart ACs, etc.

For smart home manufacturers, the future looks bright for the smart home as we know it. The question is, just how smart do you want your home to be? 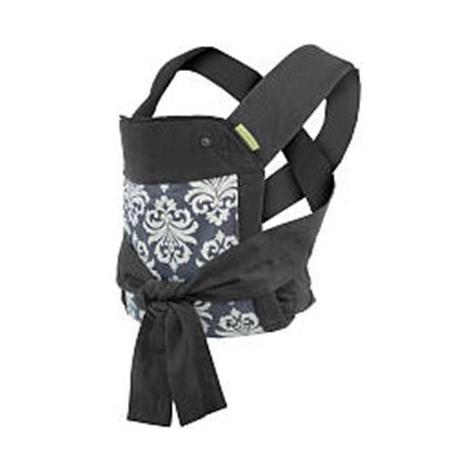 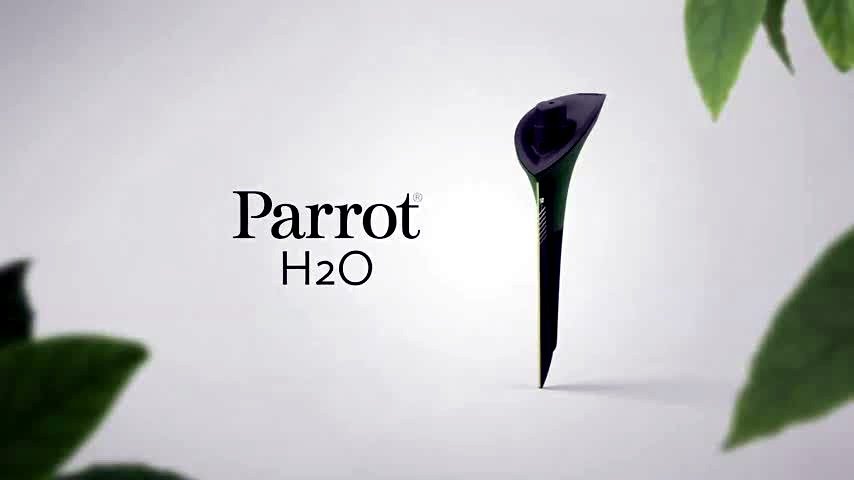 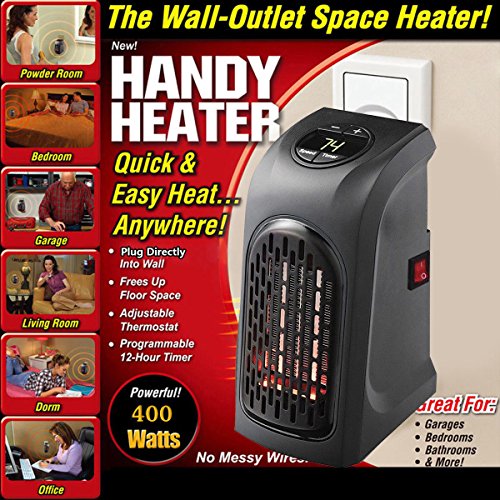 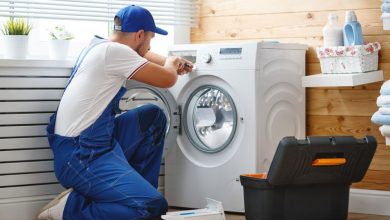 How can home appliance repair software improve your business?