The age of the plasma screens have come to an end; many were devastated when TV manufacturers decided to stop their production. However, things are about to change for the better for avid television viewers. With images so crisp, one could thoroughly envision being involved in whichever scene is being projected on-screen.

It bears the kind of technology that brings forth the overwhelming effects brought about by cinematic theatres. Brace yourself for the latest outstanding image projection technology made possible by LG.

The LG 55EC9300 OLED TV is one of the introductory products by the company that introduces the OLED technology. It’s diagonally sized that stretches to 55 inches in its dimension. For this type of screen, flat has been set aside as it adapts the curved edging in its total aesthetics. For something so exquisitely grand, this TV only weighs over 30 pounds and its panel? It’s probably the slimmest one you could feast your eyes on.

LG 55EC9300 OLED’s standard resolution is 1080p and it supports 3D imaging. It exhibits the most lucid display in television screening technology. Its impressive 3D feature is supplemented by 2 pairs of the standard form glasses and 2 pairs of clip-ons for those individuals who are wearing eye glasses on a regular basis.

The TV even has the split – screen feature that lets two separate players enjoy their own point of view of the game. Of course, it is a smart TV with LG’s Web OS suite installed for its full functionality.

One of the things that make this TV an absolute catch for screen viewers is its capacity to project impressive image lucidity. It bests any other LCD or plasma TV out there with its prolific black levels and exposure savvy whites.

If situated in a very dark room, the 55EC9300 will truly illuminate itself with colour accuracy. It’s visibly seen that the 1080 resolution handled by its 55 – inch physicality. It comes with an impressive screen resonance and its organic curves make the technology sleek and appealing even more than it already is.

Delving on the negative side, the things that make the 55EC9300 stand out are also the same things that will discourage it. The OLED technology is new and therefore you cannot find anything cheaper. This is the cheapest you’re going to get but it will be hard to ignore the fact that this 55 – inch TV is really costly.

Its video processing capability may be accurate but it does come up short when compared to the best LED TVs you could name. Its curve styling may come off to be appealing to some but for many, it may be huge turn off than could turn interested heads away from the merchandise.

Despite having some short comings in its projection, it is still safe to say that LG 55EC9300 OLED delivers when it comes to quality image processing. The blacks really contrast with the whites and the manifold colours are able to bring about one of the best picture quality your aesthetic – ridden eyes will ever look upon. And to top it all, it’s the most affordable piece of technology of its kind. 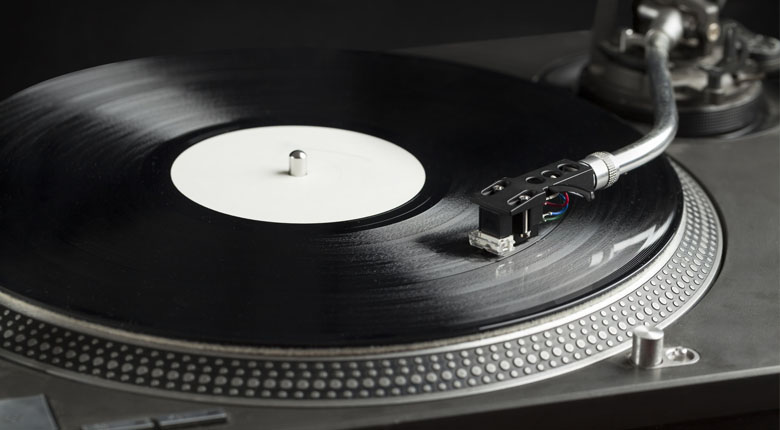 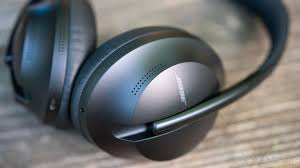 How Do You Choose the Best Noise Cancelling Headphones? 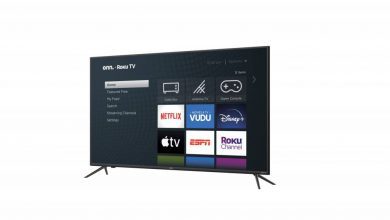