HTC is on a roll lately, with promises regarding updates (not security updates, however). The latest regarding Android 6.0 Marshmallow for the HTC One M9 is that HTC has now started rolling out the update while rolling out Android 6.0.1 for the HTC One A9. Company representative Mo Versi wrote on Twitter a few days ago, “Happy Holidays! Updates to the Unlocked A9 6.0.1 and Unlocked M9 6.0 will be able to be downloaded within the next 24 hours! Enjoy :-)”

Android 6.0 brings the new features of Marshmallow, such as the Doze sleep mode that conserves battery life when your device is idle, customizable app permissions that allow you to select which particular permissions you grant certain apps, detailed battery stats, Google’s mobile payments service called Android Pay, and so on. Android 6.0.1 for the HTC One A9 brings over 200 new emoji to the current Android lineup. HTC has said that its “A” series, beginning with the One A9, would give the company a chance to start over with fast updates from Google. So far, the Taiwanese company has kept its word about OS updates. A number of tech enthusiasts that are avid users are attracted to Android devices that roll out updates quickly. Android 6.0.1 doesn’t bring anything new to the table really (unless you’re dying to have a Taco or unicorn emoji), but it does bring bug fixes that I’m sure will enhance the stability of the HTC One A9. Every device stands in need of bug fixes.

HTC has rolled out the One M9, but there’s no telling when users can expect Android 6.0.1 Marshmallow. If HTC keeps up the pace with quick update rollouts, users can anticipate by the end of January 2016 as the timeframe to wait for the new incremental update.

Have you received Android 6.0.1 on your HTC One A9? If so, we’d love to hear from you. HTC One M9 users, how are you liking the new Android 6.0 Marshmallow?

Moto G4 moniker now official, leaks along with 3GB of RAM in Geekbench 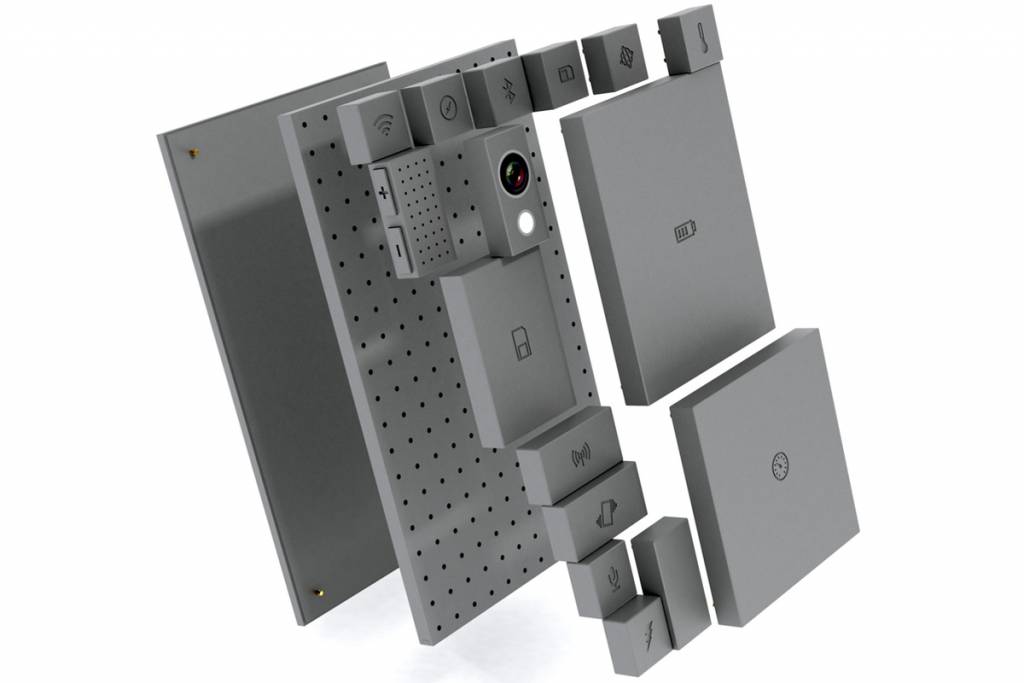 Vsenn – A company with a competitor modular phone