Via his Twitter page, T-Mobile evangelist Des made the announcement yesterday: “Great News! The @TMobile #Nexus6 Marshmallow SW MRA58X has been approved & should start rolling out soon!”

Nexus 6P and Nexus 5X users have Android Marshmallow already, and Google’s Nexus 6 from last year has also seen Android Marshmallow. Though it’s been six weeks since Google released Marshmallow, Nexus 6 users via T-Mobile will now receive the update. This may seem late for some Nexus users, but cellular tablet Nexus 7 2012 users have had to wait forever to get prior Android updates while Wi-Fi Nexus 7 tablet owners received the update immediately from Google. Six weeks, though, is a lot smaller timeframe in which to wait when you compare it to other Android users who have OEMs that will take several more weeks (if not three or four months) to update their devices. LG, for example, is rolling out Android Marshmallow to the G3 next month, but G4 users in the US won’t see the update until at least next month as well (if not January 2016). Samsung has said that the Galaxy Note 5 will get Android Marshmallow in December 2015, but that the S6 devices (including the S6 edge and edge+) will get the update in February 2016.

The Nexus 6 was crafted as a result of the partnership between Google and Motorola, with Motorola crafting the device to feature turbo charging, a 3,220mAh battery, 5.9-inch AMOLED display, a 13MP camera, and ran Android 5.0 Lollipop. As a device, the Nexus 6 camera wasn’t that great but the main drawback for the device is that its display size was nearly six inches (too large for most customers) and its price tag was $649 — a premium price for other rival handsets such as the Apple iPhone 6 and the Samsung Galaxy Note 4. Google decided to keep the “Nexus 6” nomenclature with this year’s Huawei Nexus phone, but reduced the display size and implemented Samsung’s Super AMOLED panel instead.

Google’s devices are the first to receive the new update, since Google is Android’s owner and favors its devices over the rest of Android (as is expected). Motorola has had an excellent track record within prior years, but has decided that the 2015 Moto X carrier models won’t advance to Android Marshmallow. While T-Mobile Nexus 6 customers have had to wait for six weeks out, it goes to show that carriers are often responsible for the slowdown with updates because they tend to place a lot of apps and other carrier-branded data onto their own devices. 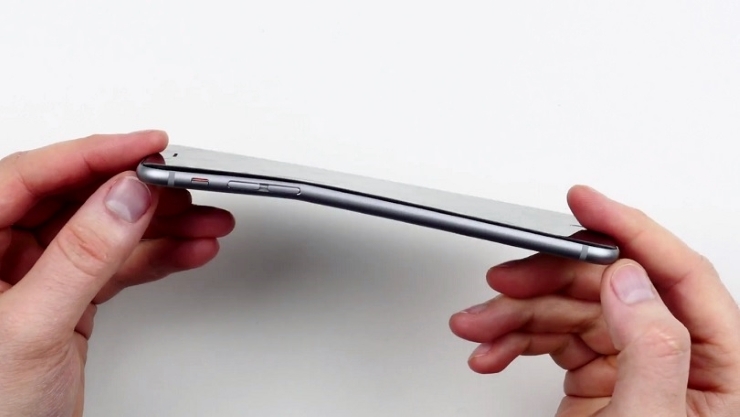 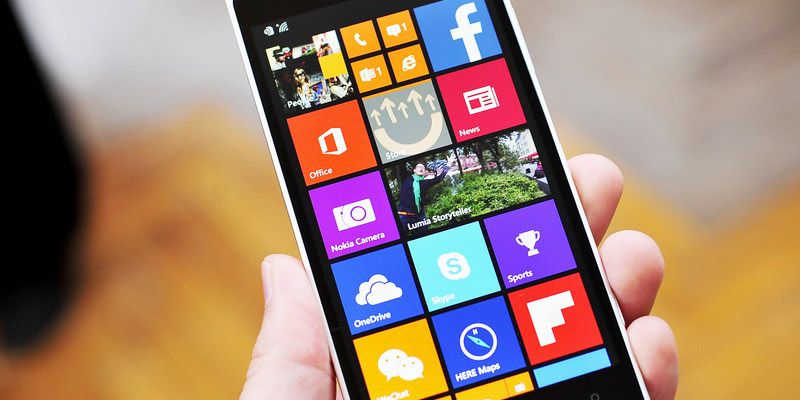