We here at Aptgadget love bringing tech news, specifically when it relates to Android Marshmallow and the numerous Android handsets out there. We know that many of you await anxiously the news that your handset will get updated, so we do our best to provide notice on upcoming updates.

With that said, we’re pleased to announce that LG G3 owners are up next to get Google’s latest sweet treat, Android Marshmallow. The catch to this news, however, is that, as was the case with the G3’s younger brother, so it is with the G3: Polish users will be the first to experience the latest from Google. Yes, the LG G3 will receive Android Marshmallow, but Poland users will get it first before it makes its way across Europe and, ultimately, the US. This is the official declaration, according to Polish site Tablety (English translation provided by Google Translate):

As we remember, the LG G4 was one of the first smartphones that got the update to Android 6.0 Marshmallow. Koreans began the process of our country, where the update was tested before the public premiere. Our sources inform that it is not the case G3 model. In Poland they are already underway testing Android 6.0 marshmallow on last year’s…in addition, the deadline associated with the release of the update fixed on December 16-18…Yes, our country will again be first, where to start the update process.

December 16-18 is the timeframe given for the LG G3 Android Marshmallow update, but again, keep in mind that it starts in Poland. As for when it reaches the US, G3 users here will be forced to wait until 2016 (perhaps February 2016), four months after Google released the update in the US (October 5th was the exact day of the Android Marshmallow release).

Now, let’s put this into perspective. Many have accused Samsung of waiting too late to release updates, with many Samsung fans lamenting the fact that they’d have to wait four or five months past the Google release to get the latest and greatest. Well, we’ve received word that Samsung Galaxy S6 users will have to wait until January 2016-February 2016 to get the update, but Galaxy Note 5 users will receive Android Marshmallow next month. Of course, we’ll have to see how this holds up, but it goes to show that LG doesn’t often have a faster release schedule than Samsung. When it comes to US users, many LG G3 and G4 users will receive their updates around the same time as a number of Galaxy S6, S6 edge, and S6 edge Plus users.

Stay tuned to Aptgadget, as we bring you more coverage on the release of Android Marshmallow as well as when you can expect to receive Google’s latest. Have you received Android 6.0 Marshmallow yet? If so, feel free to let us know. 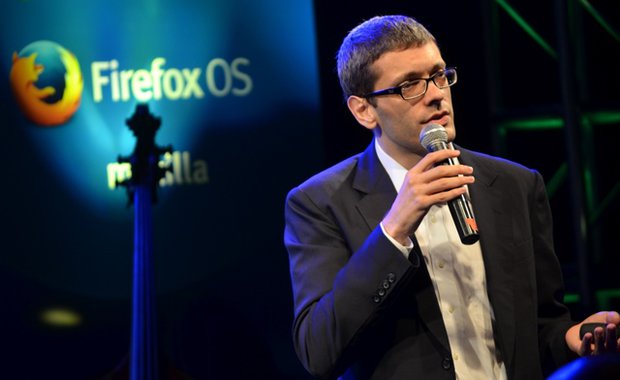