The latest report from Reuters says that Android Pay is winning Australian banks, who aren’t jumping on the Apple Pay bandwagon. Australian banks Westpac Banking Corp, Macquarie, and ANZ Banking Group have agreed to do business with Android Pay and will prepare their Android customers for the rollout of Google’s mobile payments service in 2016. Apple Pay launched last month in Australia, but the majority of banks are not willing to upgrade their technology to fit Apple’s specific technology requirements. There’s no word on Samsung Pay and Samsung’s intentions to bring it to Australia, but Samsung’s mobile payment method wouldn’t require banks to update their technology and would make use of traditional card readers via magnetic secure transmission (or MST).

Android Pay is Google’s answer to Apple Pay in mobile payments, allowing Android users to use their fingerprint or PIN code to authorize the removal of currency from their banking account(s). Google’s decision to bring native fingerprint authentication to Android with Android Marshmallow shows that Google considers fingerprint authentication as essential in protecting the banking and financial information of customers who want to “get with the times” while having immediate deductions from their financial accounts. 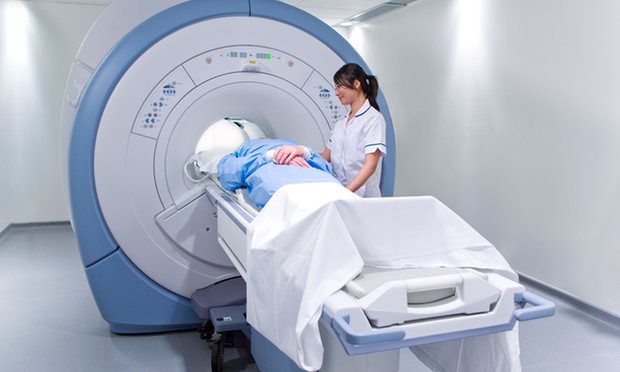