Sous vide is a method of cooking that allows the chef to prepare foods at the precise perfect temperature.  A sous vide cooker uses a controlled temperature water bath, complete with circulating fans to distribute the heat uniformly, to bring vacuum sealed ingredients to the chef’s preset desired temperature.  No risk of overcooking; no risk of undercooking.  Culinary perfection made easy.

The Anova Precision Cooker is an economical way to produce high-end dishes without emptying your wallet.  It can be used with a wider variety of pots than the previous version, thanks to the redesign of its clamp.  For those who like to combine their high-tech world with their cooking, there is now Bluetooth capability.  And, of course, there’s an app for the smart phone or tablet.  With this generation of the Anova, you get everything that was good about its predecessor with a few more gadgets to pique the interest of your inner geek.

The most appealing feature of Anova’s latest incarnation of its Precision Cooker is the low price.  You can add one to your kitchen for as little as $179 (if you want a 220V version for outside the U.S., that will run you about $229).  That’s a lot of sous vide cooking for a little cash.

A Bit of a Downside

On the downside, the available app and Bluetooth connectivity are not such an outstanding feature that it sets the Anova far above its competition.  In fact, both Anova and Nomiku are working to bring sous vide cooking into the world of wifi in the very near future.  So if high-tech features on your kitchen gadgets are what you want most, then you may consider waiting on the wifi compatible version to hit the market.

Overall, you can’t go wrong with the Anova Precision Cooker as your doorway into the world of sous vide cooking.  It is an affordable option for those wanting to benefit from the secrets of the professional chefs that let you bring fine dining to your own family table.  Immersion circulation cooking is the secret that everyone is talking about, and the Anova Precision Cooker is the perfect way for you to get in on the conversation. 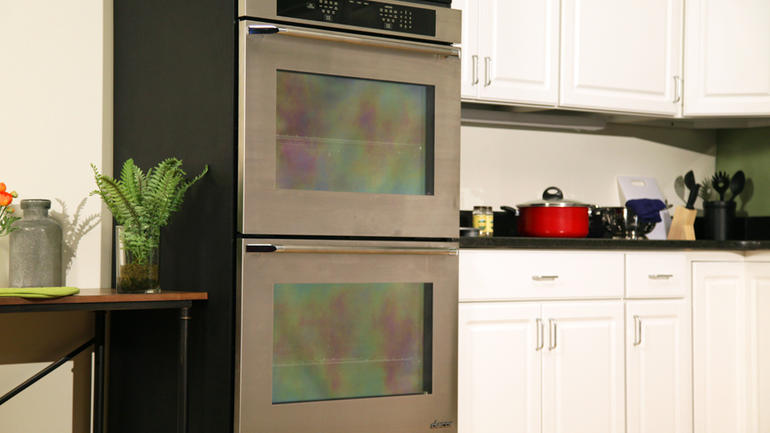 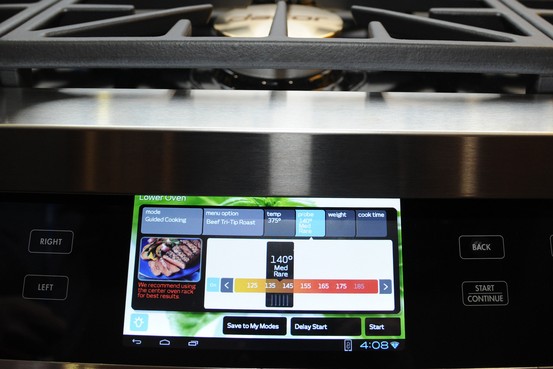 Is The New Lynx Smart Grill Worth The Investment? 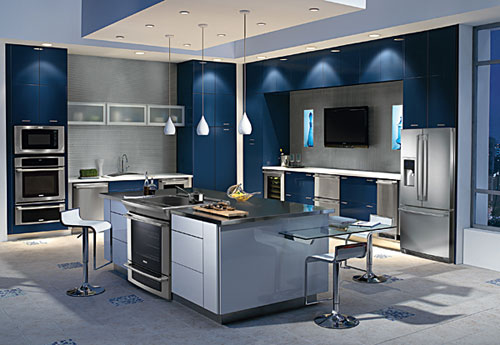 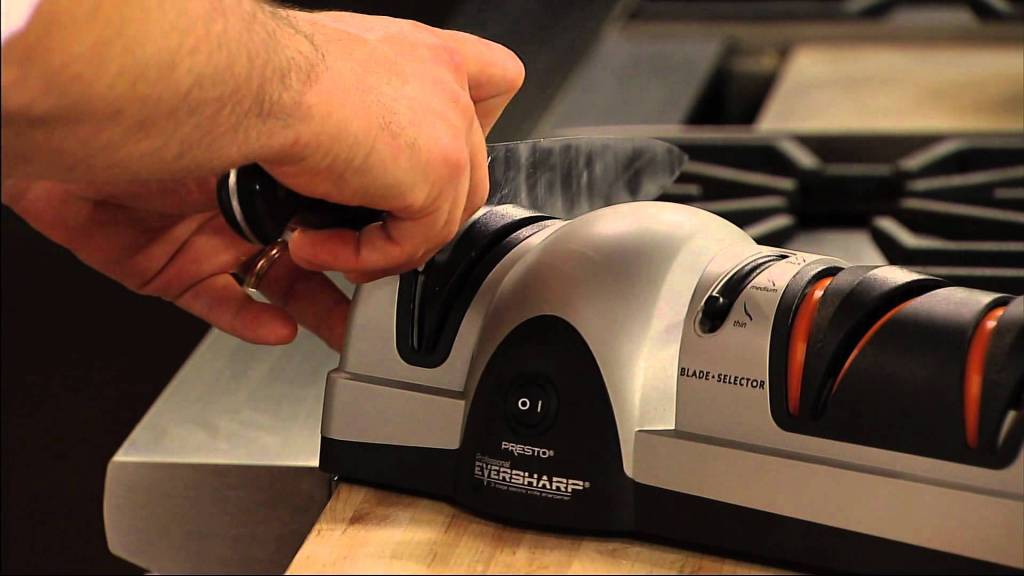