Apple has made a fortune out of locking customers into iOS and the App Store. One of the complaints I’ve often heard from iPhone customers who want to experience Android a bit is that they aren’t motivated, though tempted, because of the all-encompassing world of iOS and the iPhone — and that it’s hard to move content to Android. “Why bother?” many say, when they can just stay on iOS and iPhone and have all they need? Android has always proven tempting, but it’s hard to argue with iPhone users when moving to Android would involve giving up a number of apps and services they’ve enjoyed for years.

New information says that Apple may be considering a Move To Android app for customers who fall in love with, say, the Galaxy S7 edge or Galaxy Note 6 and no longer want to be a part of iOS. According to the source, “Apple has privately agreed to develop a simple tool to help consumers shift data such as contacts, music and photos if they move to Android.” While Apple has given no comment or answer as to whether a Move To Android app is in the works, Apple has made some gains as of the last year to help make the transition from Android to iOS easier.

For example, Apple has provided a “Move to iOS” app for Android consumers who want to jump ship and “take a bite out of the apple” (the proverbial one), and the company has an “Apple Music for Android” app that’s currently in Beta mode but will be released in a final phase later this year with the iPhone 7 and iPhone 7 Plus. Google has also helped Android consumers move to iOS, with its Google services — the most recent being Google Play Music and Google Play Movies on iOS at the App Store. These apps allow customers to keep their music on Android while using an iPhone 6s or iPhone 6s Plus for the first time without feeling the need to buy new music on iTunes.

The most interesting news, apart from a potential Move to Android app, is that Apple is planning to let users “transfer music” to Android from iOS — perhaps what may become a potential iTunes for Android setup along the way. We’ve heard for at least a year that Apple had plans to bring an iTunes for Android app to the ecosystem, but Apple Music is the closest Apple’s come to fulfilling that promise. Could it be that Apple will let former iPhone 6s or iPhone 7 users move their music to Android? At this point, it can be said that Google should have allowed this option to iPhone and iPad users a long time ago.

The search engine giant’s Google Play Music app lets you download Google Play songs to your iPhone 6s or iPad Air 3, but you cannot upload music; there is no “iTunes upload to Android” or “iTunes upload for Android” service provided by Mountain View, which is puzzling considering Google services have always been at home on iOS. Of course, that doesn’t mean Apple hasn’t spent time trying to find ways to undo Google’s spell on its users (Apple’s 3D Maps, anyone?), but Google still seems to have something of a stronghold when it comes to Gmail (email) because Apple doesn’t have its own email service.

For now, this is only a rumor, but Apple’s recent iMessage lawsuit may prompt the company to do something to ensure it doesn’t find itself in future lawsuits. What do you think? 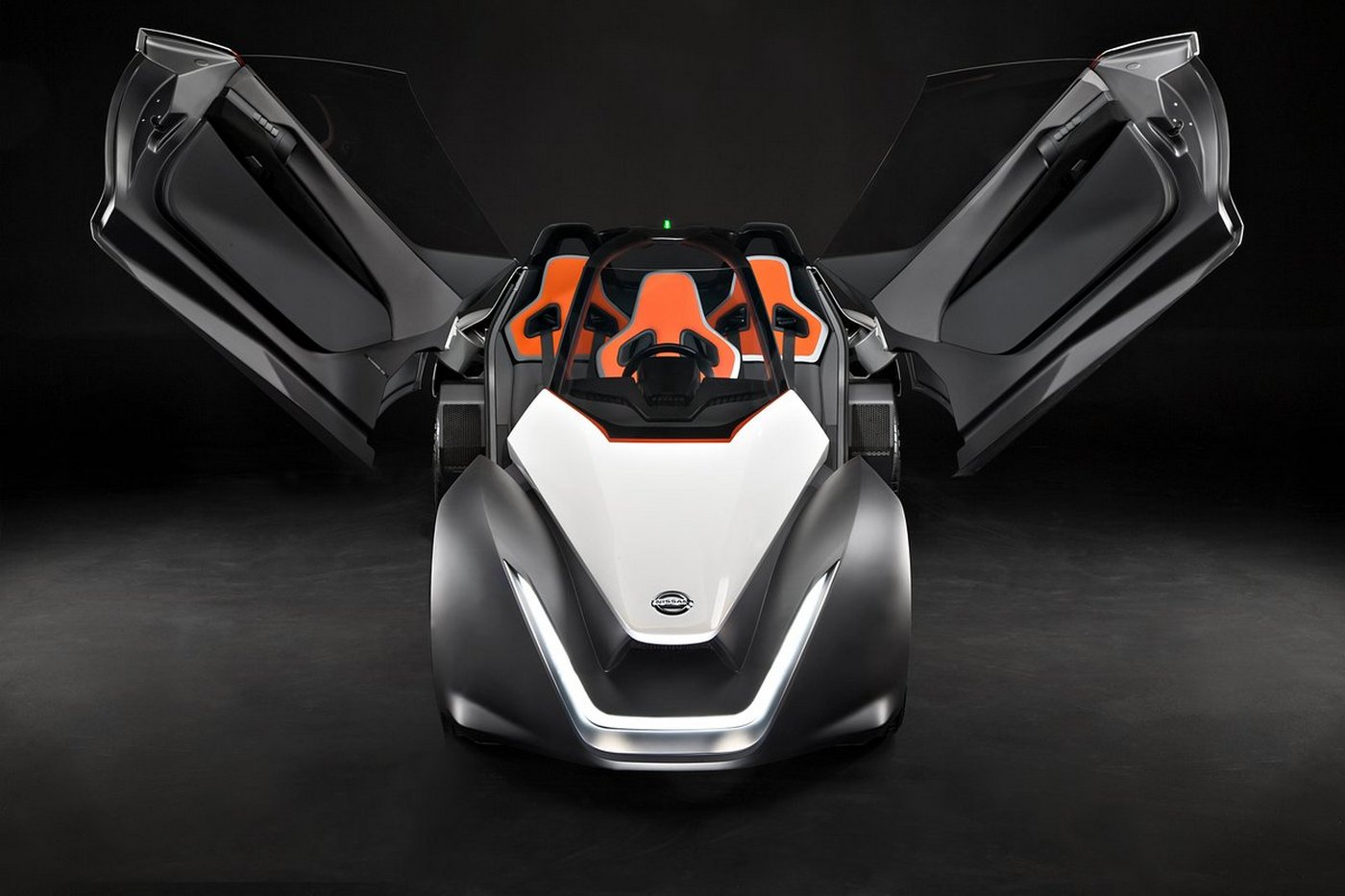