An Apple fan named Jack Cooksey from Australia dropped his new iPhone 6 live in front of the camera during an interview conducted by a news channel. Jack, who was having trouble opening up the box, was too eager to see the new iPhone 6 and in trying to open the box quickly, dropped the phone on the ground.

Something which is very interesting to note about the Apple fans is that they wait in line for days to buy a new iPhone and Jack Cooksey was one of those Apple fans who was the first in line to get the new iPhone 6. The local news channel, who was conducting interviews around the block, quickly came to Jack after he came out of the store with the first iPhone 6. As soon as he popped off the top of the box, his brand new iPhone 6 fell on the ground.

Due to Australia’s time zone difference, Apple fans living in Australia were the first ones in the world to get their hands on the new iPhone 6 and iPhone 6 Plus. The drop will be remembered as the first every iPhone 6 and that too on a live TV camera. No one would ever dream of dropping their 700$ phone in the very first few minutes of its purchase. 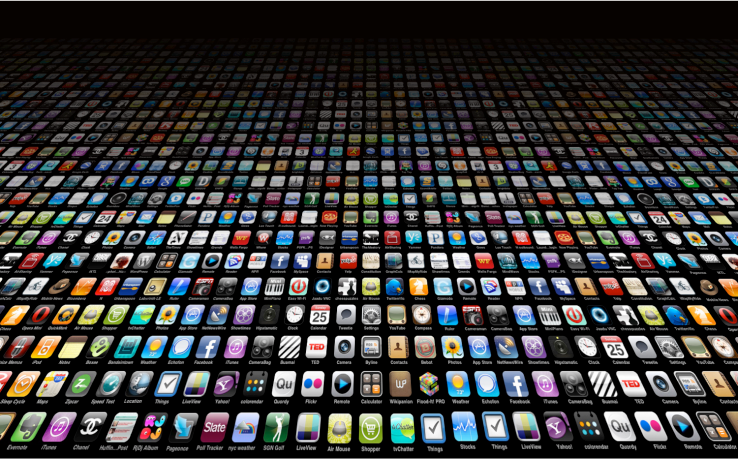