According to research firm Kantar Worldpanel latest report, Apple iOS has grabbed the top stop from Android after the Apple iOS adoption across the US in Q4, 2014 surpassed that of Google’s Android by 0.1 percentage point for the first time since Q4, 2012.

According to the research firm, Apple iOS was found running on 47.7 percent of all devices sold in the US during Q4 last year, just edging out its biggest competitor Android’s 47.6 percent share of the US market. Microsoft Windows Phone OS, on the other hand, increases its market share by one percent point to 3.8.

The reason why Apple’s Q4 was so successful was due to the record breaking sales of the iPhone 6 and iPhone 6 Plus which were launched in September last year. Apple previous announced that its iPhone sales hit a record 74 million units shipped worldwide during last quarter of 2014. The numbers also include the sales of previous generation iPhone 5S as well.

Another thing to note here is that there are a quite a lot of Android devices available in the market compared to just 2 to 3 iPhone models and even after that Apple has topped Android in gaining more market share. According to Kantar chief Carolina Milanesi, the reason why Apple has such strong foothold in the market is due to its strong hardware and weak competition at the premium end market level.

The report also stated that Apple scored big in other markets throughout the world including Europe and China which sums up how successful the fourth quarter was for Apple and iPhone. 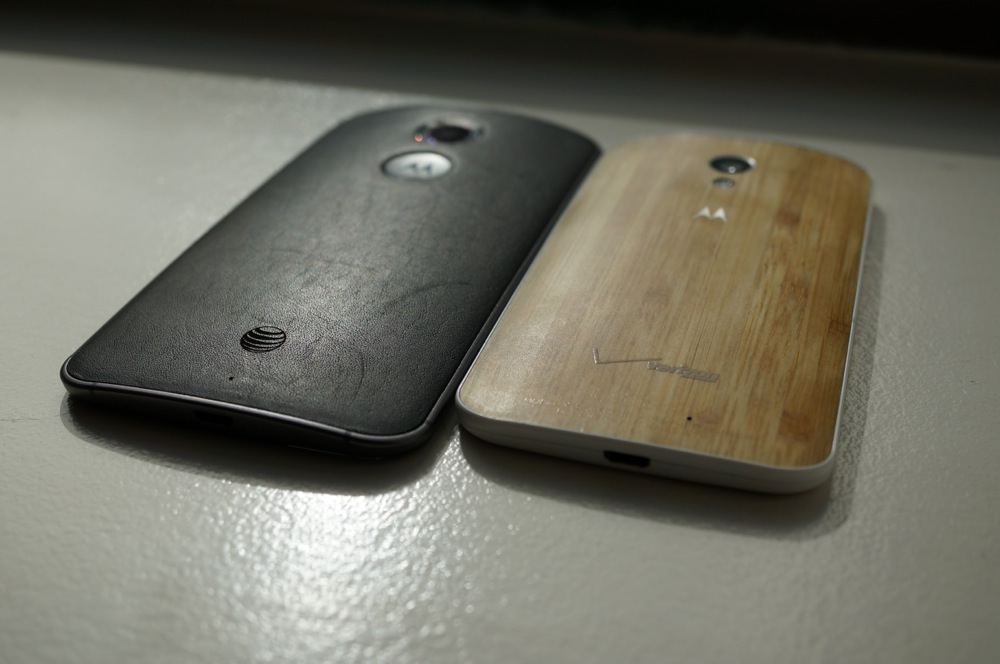