All versions include a 64-bit A8 processor, an M8 motion co-processor, and a 8-Megapixel rear camera. Although some details of the new iPod we’re known, it was a pleasant surprise to hear of the device using the same Apple A8 CPU powering the iPhone 6 and 6 Plus. It has been reported by TechCrunch that the processor is running at 1.1Ghz, instead of the 1.4Ghz clock speed used on the iPhone, while retaining 1 full gig of ram for memory. Even at a slower clock speed, the upgrade brings a very significant performance boost.

The 16GB model start at $199, with the 32GB model coming in at $249, and $299 for the 64GB model. The new iPod Touch lineup is available in three new colors: gold, hot pink, and a darker shade of blue than was previously offered. The new iPod touch units ship with iOS 8.4, which supports the new Apple Music service that will set you back $9.99 per month.

The M8 processor in the iPod Touch includes a pedometer that will help the device compete with the likes of the FitBit and other step-tracking accessories. Other than the aforementioned changes and colors, the iPod Touch remains relatively unchanged as far as design and internals go.

You can order the new iPod Touch right now from the Apple Store. 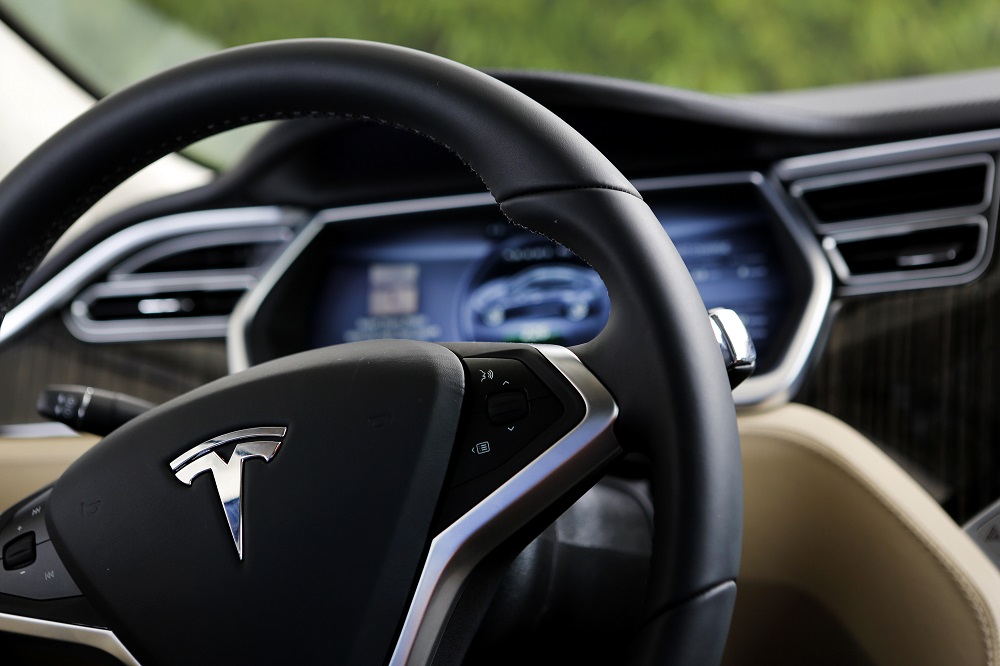