After Apple had acquired Beats Audio for $3 billion USD, resulting in making Dr. Dre in to the world’s first billionaire rap artist, the company’s next plan would be to incorporate the Beats Music service in to the Cupertino’s own digital music service; iTunes. Apple is expecting that the plan will go through fruition and present a whole new product to Apple fans by 2015. This will provide additional control and flexibility to music pundits who have a propensity to frequently use online music streaming services.

One reason why the company was assimilating Beats Music with iTunes was because the company’s sales coming from its iTunes service have slumped, particularly when digital music purchases are concerned. 2014 was the very time first time that iTunes sales recorded a loss, and according to the Wall Street Journal, that loss percentage has increased between 13 – 14 percent in 2015. The company might not be doing so well when it comes to digital music services, but Apple was still been able to capitalize on the selling of ebooks and other digital services, which may very well compensate for that percentage loss. 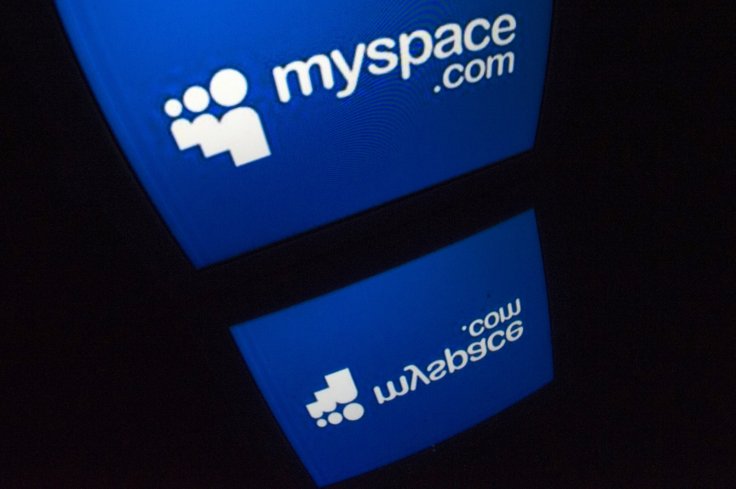