A recently discovered iOS text messaging bug has had Apple scrambling for a permanent fix. The glitch has been reported to disable text messaging and go as far as rebooting or crashing the iPhone or iOS 8 device completely. A specific set of Unicode characters could be sent to another iOS user through native and some third-party messaging apps, causing the device to crash.

Soon after the bug was reported on various discussion boards, Apple announced working an upcoming update to repair the glitch. According to an Apple spokesperson, “we are aware of an iMessage issue caused by a specific series of Unicode characters and we will make a fix available in a software update.”

The bug is not very concerning, but certainly not welcomed by iDevice users, especially those that have had messages locked or their new Apple Watch crash and restart on them. The bug has been identified as a problem with the way the new iOS 8 handles Arabic characters, causing an unusual annoyance. Many may have fallen to a ‘prank’, due to how accessible and easy it was for any user to send the message off.

While an update is to yet to be announced, Apple posted a temporary fix yesterday using Siri. Users that have already fallen victim to the attack, can quickly restore services by completing 3 simple voice command steps, restoring access to blocked messaging apps. 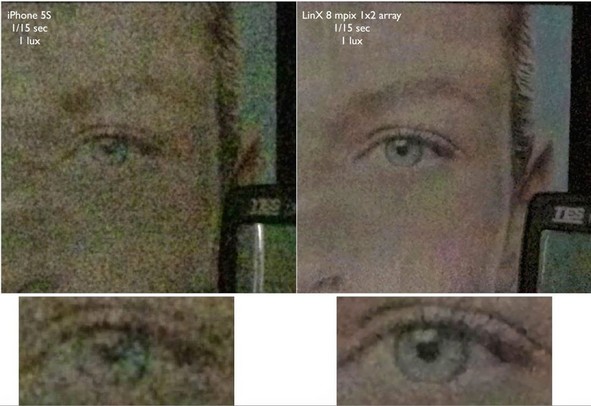