Apple has just sent out media invites for its March 9 event with the title ‘Spring Forward” which basically means time hence giving a clear hint that the event will be about the Apple Watch launch. Few weeks ago, Tim Cook hinted at April launch date for Apple Watch during an earnings call but it looks like the timetable has moved up.

Apple Watch is likely to be the center of attention at this event as Apple has also sent out invites to selected Apple Watch app developers. Developers of the Apple Watch apps have been given significant importance as the success of Apple Watch greatly depends on which type of apps it will get and calling out Apple Watch developers means that Apple will be giving them early access to the Apple Watch so that they can begin testing early.

Apple also announced on its site that it will be live streaming the event. The event page reads “follow every moment” which suggests that Apple will be posting quotes, photos and videos from the live event just like it did with the event that hosted the announcement of Apple Watch back in September. Live stream will be available through Apple specific products including iPhones, iPads, Macs and Apple TV. Users can use Safari to see the live stream. However, there is no word for Windows users on this matter.

Besides the Apple Watch, the event could also hold some other potential announcements like MacBook Air, news about the upcoming iPad and maybe some details about the new iOS. Apple is expected to launch all three design lines of Apple – Apple Watch Sport, Apple Watch and Apple Watch Edition. The event will also give out specific details about the individual Apple Watch models including pricing and availability for pre order and in retail stores. 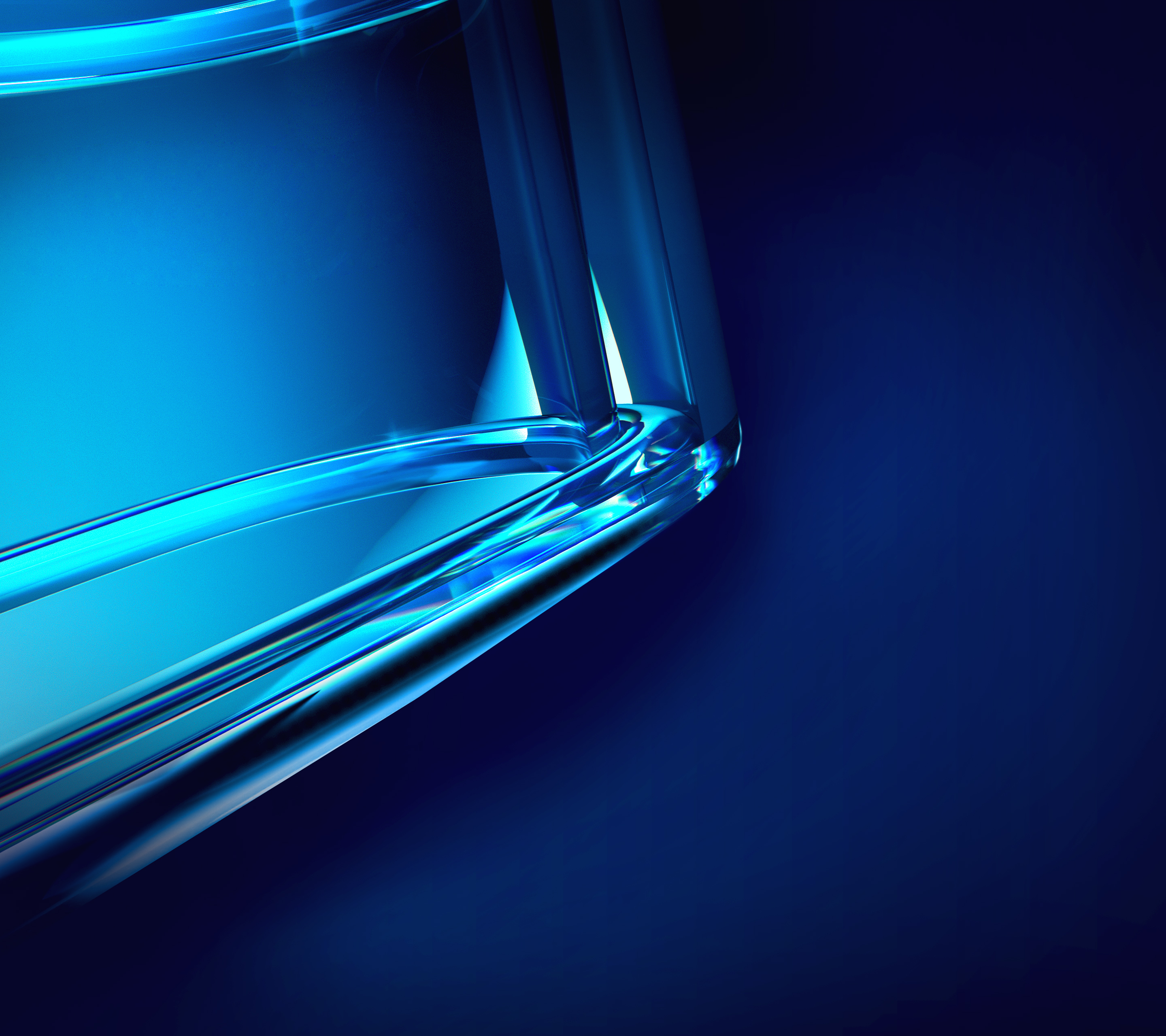