Apple was granted a VR headset patent for the iPhone last year, and the most recent Apple VR tweet on social media has us wondering when (not if) Apple will bring a VR headset to market. Well, a patent for an Apple VR headset has been awarded, meaning that Apple is soon to emerge with one. The patent, titled “Head-Mounted Display Apparatus For Retaining A Portable Device With Display,” shows a VR headset that will house an iPhone and come with a remote control. While such a headset would compete directly with Samsung’s Gear VR headset that runs Facebook’s Oculus Rift VR software, the headset would take cues from both Samsung’s Gear VR (the iPhone housed inside the headset, for example) and Google’s Daydream VR that works with a remote control that is easy to hold in one hand. Samsung didn’t emerge with such a hand controller on its Gear VR headset, placing a controller on the side of the headset itself.

Patents are filed by Apple all the time, some that arrive on the market and others that do not. We do not know if Apple VR will soon become a reality, but it seems very likely that this headset won’t see the light of day until next year. Of course, with all the boring rumors we’ve heard about the iPhone 7 and iPhone 7 Plus, perhaps the VR headset will be the one surprise at the iPhone announcement tomorrow. We’ll just have to wait and see to find out. 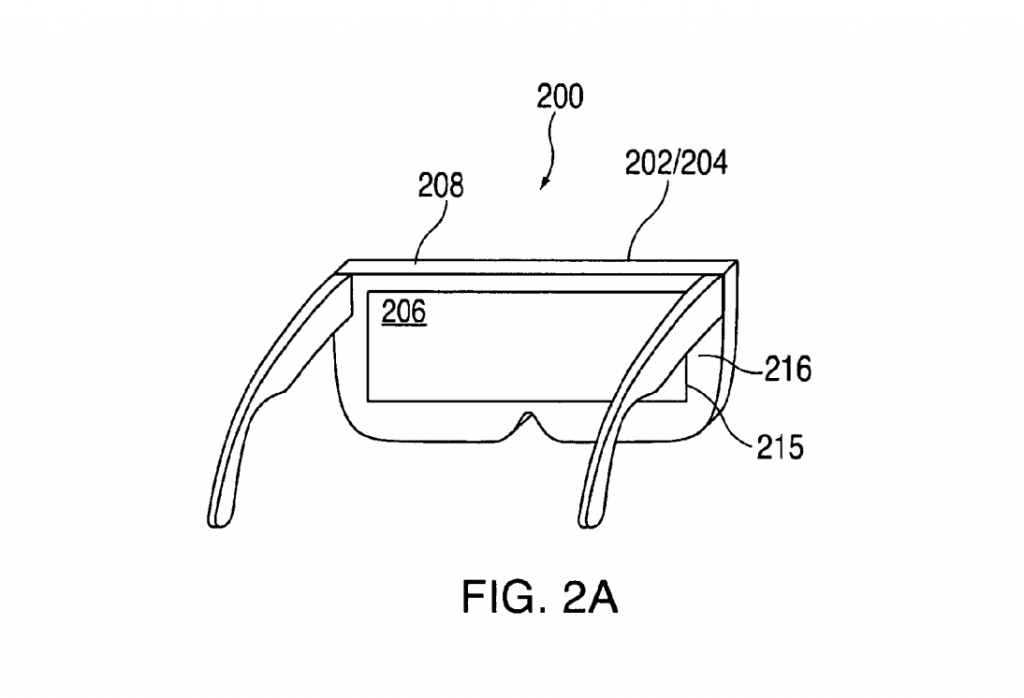 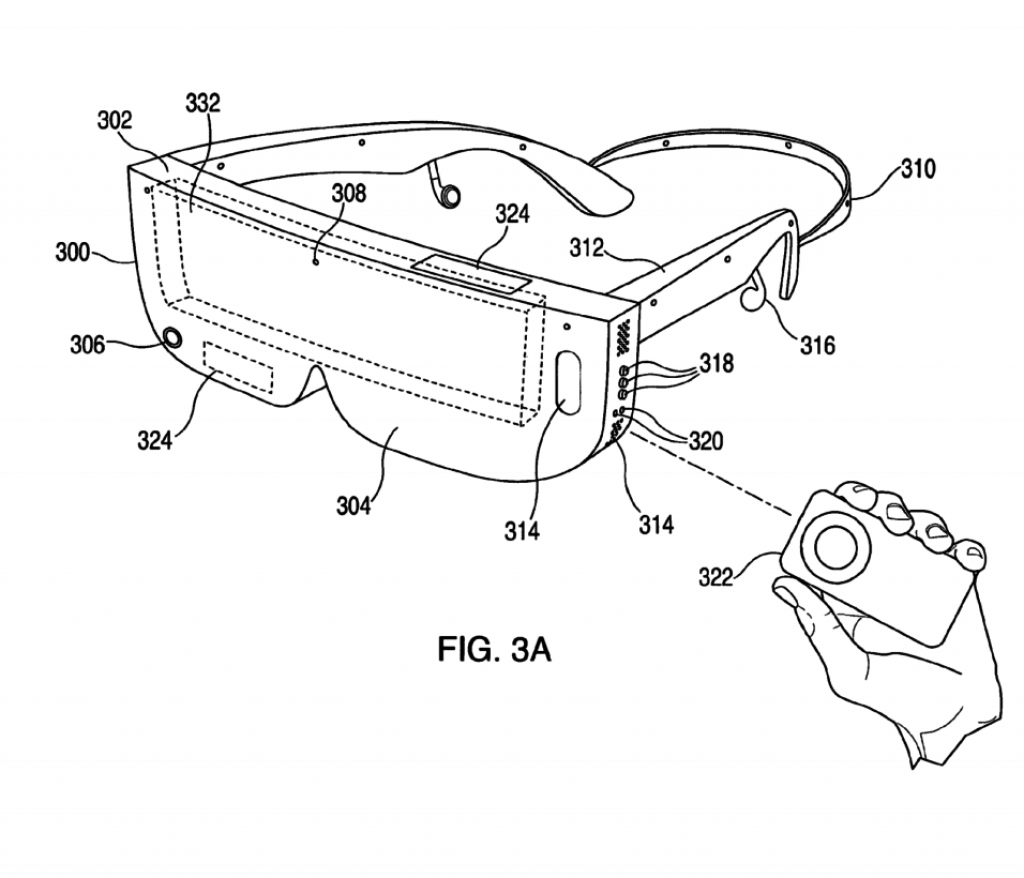 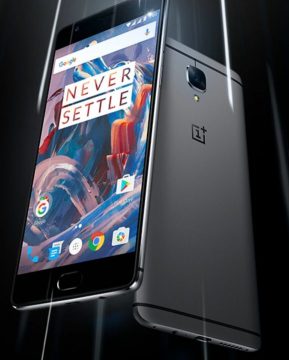