According to a research study conducted by Slice Intelligence, Apple received a record 957,000 Apple Watch preorders on Friday in the US which was the first day of the preorder for the Apple Watch. The preorder numbers just fell short of 1 million by few thousands but only in the US. The preorder started in nine countries and it is highly possible that the total worldwide number of preorders exceeded more than 1 million.

The Space Black Apple Watch model which was highly anticipated to get more preorders just managed 3% of orders although its supply was limited. Average amount of money spent by all Apple Watch US pre-orderers was $503.83 while those who preordered Apple Watch Sport model spent an average of $382.83 per watch. These average prices also include the prices for accessories for Apple Watch that consumers bought for their Apple Watch smartwatches.

The Black Sport Band was the most popular band choice for both Apple Watch and Apple Watch Sport model buyers. The White Sport Band came at 2nd place and the not-so-popular Milanese Look Band came in 3rd.

The report didn’t include the Apple Watch Edition preorders. The numbers are not official but they are close to being perfect. Apple might release the official preorder numbers for new products soon. 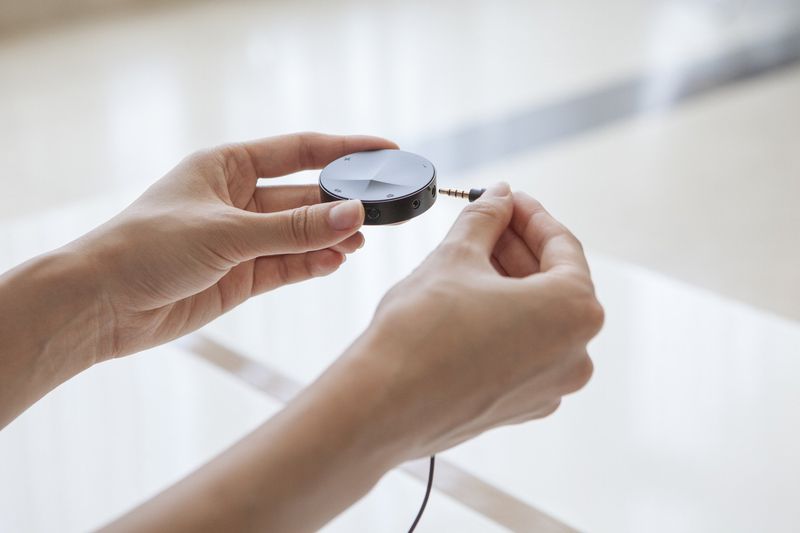