Apple launched its smartwatch last week and currently Apple Watch is available in three different variants. While the Apple Watch Sports edition will cost $349, Apple Watch Edit might cost up to $5,000 according to a latest report.

John Gruber, a long time Apple analyst said that the Apple Watch Edition will go on sale for up to $4,999. John Gruber also stated that the least expected retail price could go as low as $1,999 but this price tag does not seem to be as realistic as the first one is. Apple Watch Edition is not just an ordinary watch with gold color coated on it. There’s a solid 18-Karat gold piece on it.

According to Gruber, if the Apple Watch Edition estimated retail price of $5,000 is compared with a mid range and affordable Rolex watches which starts at $5,000, then it looks reasonable and considering that Apple Watch Edition is a smartwatch and offers much more than just a simple wrist watch.

People would compare Apple Watch with other smartwatches that are cheaper than the Apple Watch sports edition. But an interesting thing to note here is that during the entire event of the Apple iPhone 6 and Apple Watch launch, there was not a single occasion where it used the word ‘smartwatch’ along with the Apple Watch. Apple’s website also doesn’t brand it as smartwatch. This means that Apple Watch is, in no way, competing against Android Wear or other low cost smartwatches instead it is targeting the traditional luxury models from Rolex or Rado available in the market.

Just to give an example of how much less Apple Watch edition with 18-karat gold costs, a simple 18-karat gold Rolex Submariner Date cost at $34,250 and the one with the white gold comes at $36,850. 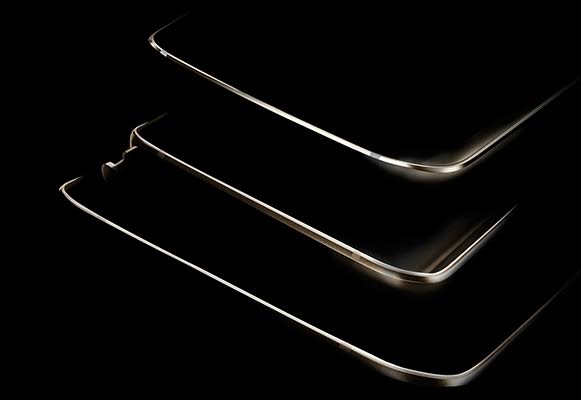 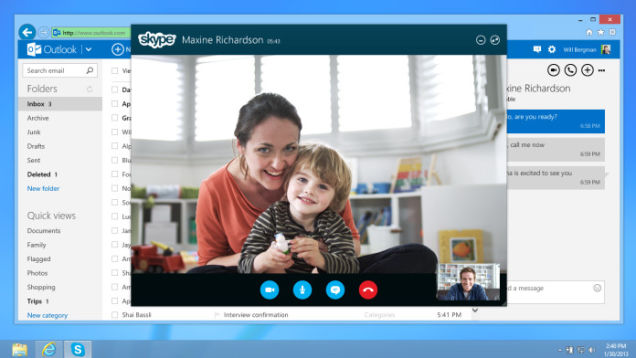