The Apple Watch has had its share of publicity with Best Buy stores, but carriers haven’t said too much about when they will start selling the device. New information from T-Mobile and Sprint confirms that carriers will soon start carrying the device. T-Mobile CEO John Legere tweeted on September 9th that “Yes! We’ll have #AppleWatch @tmobile. Who wants one? #appleevent,” confirming that T-Mobile indeed will carry the smartwatch in its stock. 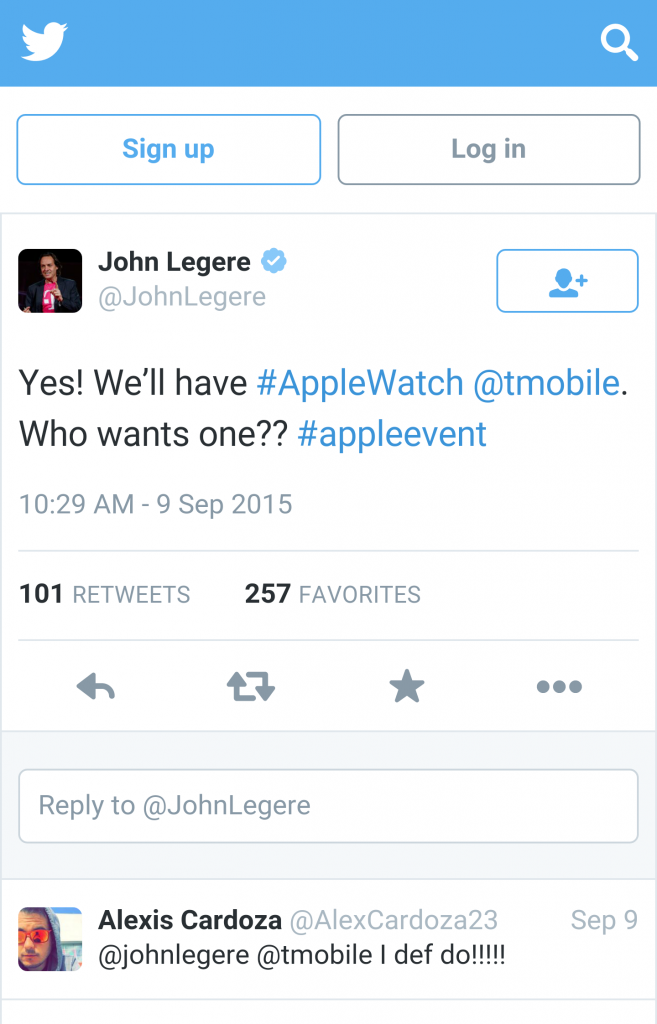 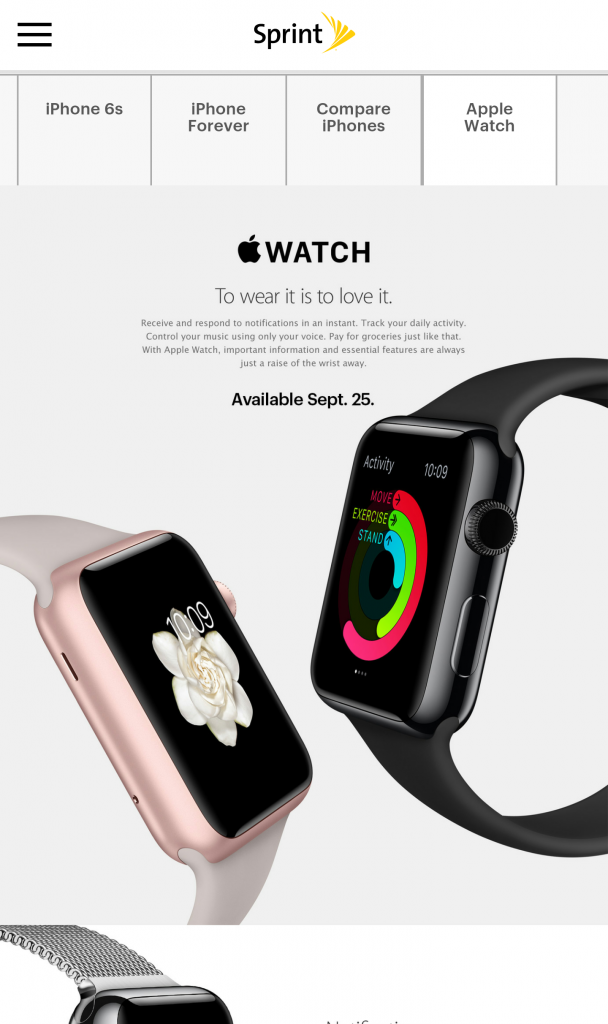