Diabetics patients using glucose monitoring device by DexCom will be able to see their sugar levels on the Apple Watch with the help of an app on which DexCom is working which will be available at the time of Apple Watch launch in April.

Since medical hardware requires FDA approval before it can be sold to public, therefore it takes longer time to launch. But in case of a medical app which only deals with data analysis, it doesn’t require any approval and the company who is developing the app only needs to notify FDA that they are working on an app. However, the app still needs to follow certain rules and regulations and should be registered with FDA.

The goal of the app is to help the diabetics patients to read their glucose and blood sugar levels quickly and easily using the app on their Apple Watch. DexCom’s device will have a sensor placed under the skin to measure the levels after every 5 minutes and then transfer the data to the app.

It’s a great opportunity for Apple Watch to make an impact right from the start. Apple has already said it multiple times that Apple Watch is not just a smartwatch, it’s a health and fitness tracker device too. 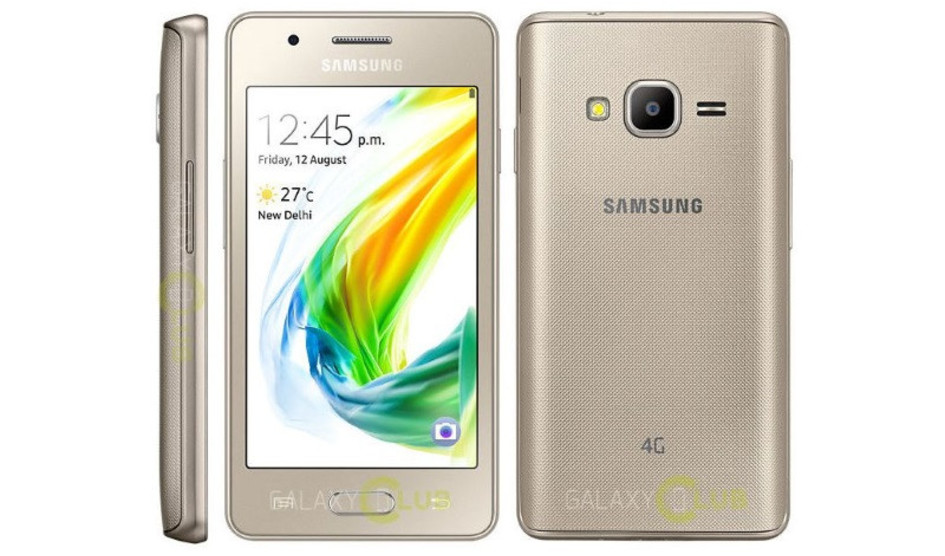 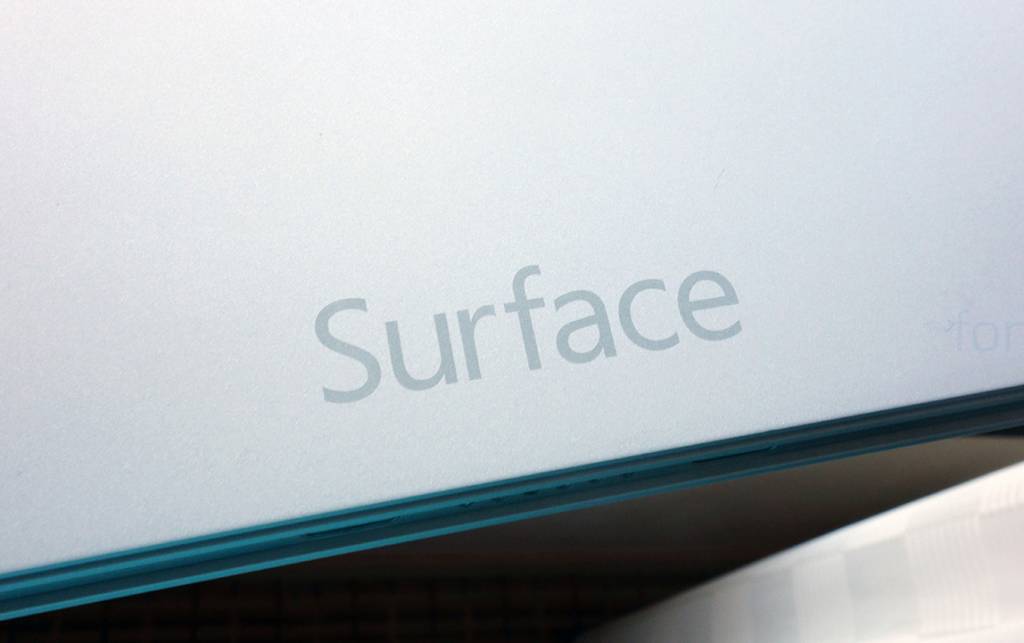