Apple has decided to produce its own advertising in-house, similar to how Samsung markets its own products. This is a cost-cutting move from a company that seems to have money everywhere, but apparently, Apple believes it is just as capable as Samsung at producing enjoyable commercials.

In Apple’s case, however, its assumption of its own potential is quite overrated.

The latest iPhone commercial shows tons of pictures taken on iPhones with the following commentary:

The above statement in italics is nothing short of a claim without any evidence to back it up. It just says, 1) lots of people take photos with the iPhone and 2) they do so because the iPhone makes it easy to take photos. While claim 1 may very well be true, and can be evidenced by statistics and uploads to photo websites, for example, there is no evidence for claim 2 that is given. That is, unless you look at the barebones camera app that makes photography as simple as point and shoot.

And even if Apple believes its camera is simple, the truth of the matter is that 1) so many consumers, particularly Android consumers, take photos on their Android phones and 2) it’s easy to take pics on just about any smartphone camera nowadays. So, Apple’s claim above about the iPhone matches what you’d expect of any consumer product on the market. In other words, Apple doesn’t seem to know what makes the iPhone stand out from the rest of the market.

If you were in a college classroom with an English professor, and you wrote the statement “if it’s not an iPhone, it’s not an iPhone,” you wouldn’t (or shouldn’t) expect to get a stellar grade on a research paper. After all, you’ve not only written bad English, but you’ve also not exactly explained what you mean by that. Apple means by this statement that the iPhone is the standard for smartphones and that you can’t find any other smartphone to meet the standard. In other words, there are no substitutes for the iPhone (Apple would say this.). If you get a smartphone other than an iPhone, don’t expect it to act like an iPhone.

Well, I could see the reasoning behind Apple’s commercial if the iPhone were the standard in 2015 of what top-notch smartphones should be. Unfortunately, that’s not the case. Yes, the iPhone works well for consumers who want it, and Apple controls the software and the hardware (as the company said in a recent commercial). At the same time, however, a basic point and shoot camera may be viewed by some as a stellar camera experience, but others, namely professional photographers, prefer other smartphones with more manual controls that mimic a DSLR camera experience.

And, beyond this, other consumers look for something more than a minimalistic experience. FaceTime, iMessage, the iPhone camera, voice command Siri, and iOS are iPhone staples, but Android devices have comparable features that, in many cases, work better than their iPhone counterparts. For example, Siri is excellent in that “she” or “he” (depending on your gender preference for the voice command) has a personality, but Google Now and even Microsoft’s voice assistant Cortana are said to be more resourceful when it comes to needed information. FaceTime is the video chat option available for iPhone customers, but Google Hangouts works just as well. So, none of these features make the iPhone a must-have.

The commercial matches the product it advertises (iPhone) with its basic message (as the iPhone is a basic smartphone) and claims that millions of people love the iPhone. While that is true, many more millions of individuals love Android and the range of smartphone choices that Android provides between manufacturers LG, HTC, Samsung, Sony, Motorola, and so on. Watching this commercial, the only reason Apple thinks you should get an iPhone is because millions love it.

Millions also love the vegetarian lifestyle, or spreading gossip – but that doesn’t mean I should love those things. The commercial is guilty of the bandwagon fallacy, and only those who’ve hopped onto the bandwagon would appreciate it. 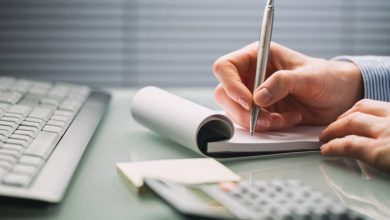 What can you do if your employer pays you late or unpaid wage? 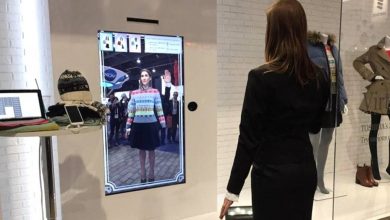 What are Virtual Fitting Rooms And Why Should Retailers Use It 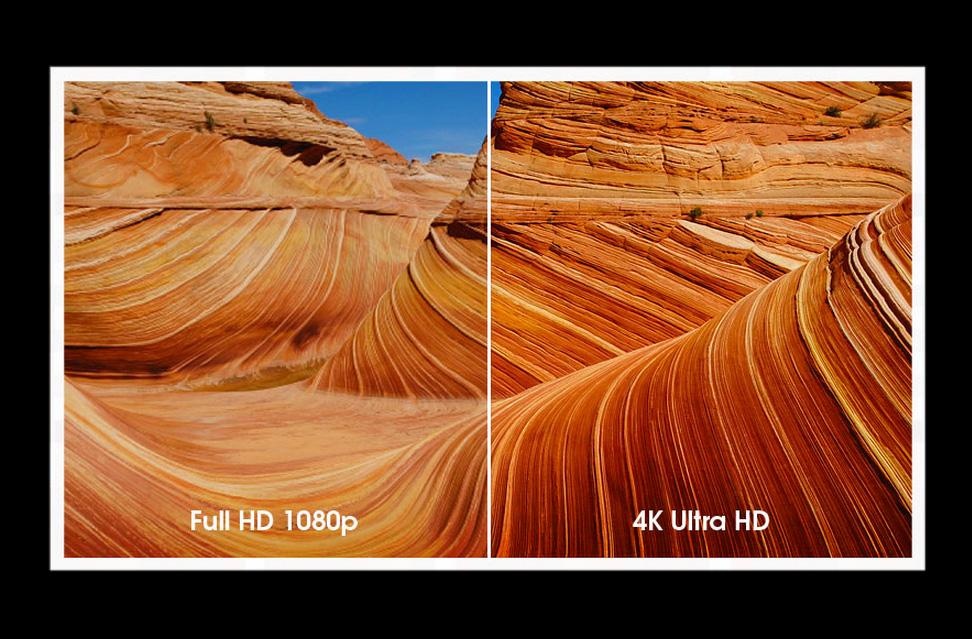 4K resolution for the Future: Introduction 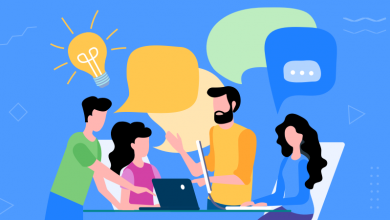 How To Maintain Good Communication In Your Workplace