While the iPhone 6 and the 6 Plus smartphones are no doubt impressive, Apple’s next devices are going to be an echelon above the rest. This is because the U.S. Patent and Trademark Office have granted the Cupertino tech company, a patent related to a glasses-free interactive holographic display device that will utilize laser beams, sensors and micro lenses in order to display holographic images of objects.The widely used adage ‘The future is looking bright’ can be placed here as the futuristic display will comprise up of a two-dimensional panel that will be capable of supporting touch screen technology.

The display device could be able to display three-dimensional holographic images on a two-dimensional display without requiring the need for spinning mirrors, or other any other reflective mediums that are a necessity when holographic images are needed to be displayed. Since the display has shown that it can possess a touch interface, it might very well be incorporated in to the company’s next generation products.

According to the patent report, the holographic display will be able to function through the use of single-finger gestures. These single finger gestures can be used to rotate the holographic image or display while two-finger displays will be used for a pinch like gesture in order to increase or decrease the scale of the object present on the screen. While there were several concepts released catering to the inventing of the holographic display, none of them were based on plausible and realistic designs and as a result, had to be debunked.

While Apple’s patent has been approved to begin the incorporation of the holographic display, it will be very interesting to see whether or not the company will assimilate this feature in to its next line up of products.

BlackBerry Priv to go on sale in Canada on November 6th; what of the US? 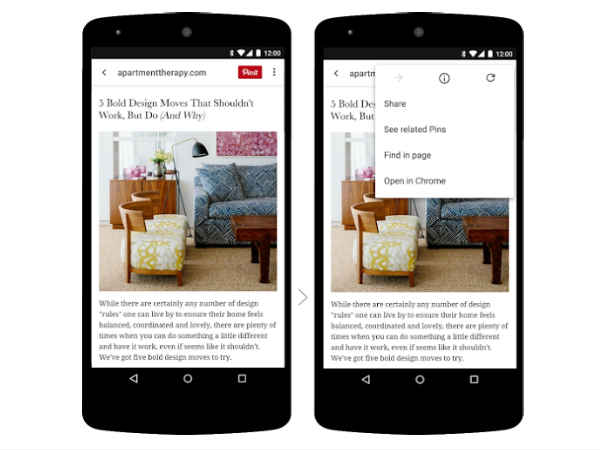 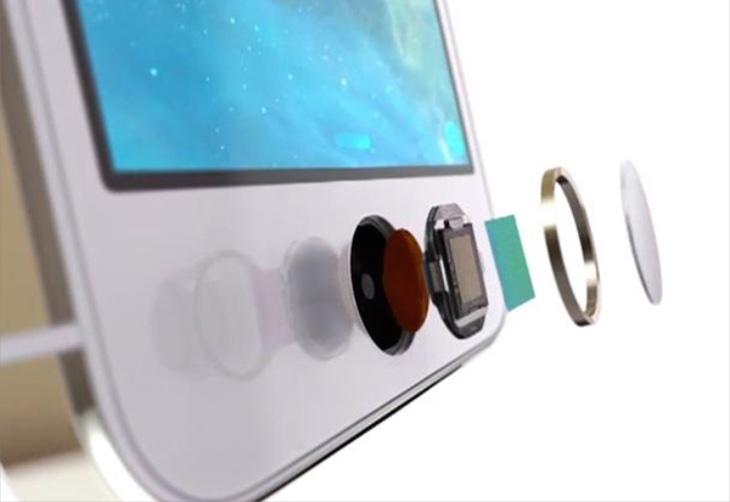