The next chapter of the Assassin’s Creed franchise was announced this morning via a globally broadcast pre-recorded video on YouTube.  As expected, Assassin’s Creed: Syndicate will take place in Victorian London.

The video began with a series of interview clips with several Ubisoft game designers and directors discussing the history of the Assassin’s Creed franchise.  In this segment we also saw a computer screen with Assassin’s Creed Code Name : Victory (previously believed to be the title of this new game) upon it. To their credit, while talking about their various triumphs along the way, Ubisoft did also take a moment in the video to discuss the low points of the series.  Namely, the less than stellar response to last year’s Assassin’s Creed: Unity.  While primarily saying that the game’s problem was that they tried to do too much, they did say the game caused them to take a step back and review what worked and what didn’t in order to improve the next game.  This section of the video ended with the Victory code name being replaced by the actual title, reported last week, Syndicate.

The video then transitioned into a cinematic trailer with a voice over by our main character who set the stage for this new title.  The game will take place in and around London in 1868.  The focus will be on the Industrial Revolution, and it’s associated struggle of the lower class to make ends meet or try to get ahead in life.

Part 3 of the video was a more in depth discussion of the game’s setting and mechanics by Creative Director Marc-Alexis Cote.  He stressed that this time period was one where life was ruled by money, as opposed to religion as in previous games.  He also explained that this era was the birth of organized crime, and that this would be a key aspect of the game, thus the title Syndicate.

We were then introduced to our protagonist, Jacob Frye, and his twin sister Evie via a pre-alpha gameplay sequence.  It has been reported that Evie will also be playable, though that was not discussed at all here.  The traditional sword has been replaced by a Kukiri, a Nepalese designed knife similar to a machete.  We also see Jacob use a revolver and brass knuckles as well as the traditional assassin gauntlets.

One noted addition to the gauntlet is the rope launcher which allows Jacob to both ascend buildings vertically and move through the air horizontally, a la Batman.  Other additions/changes to the gameplay include the ability to use environmental kills and to “carriage-jack” vehicles on the street.  The presentation ended with this gameplay trailer:

There’s a lot to look forward to here, although that could have been said for Unity as well and that didn’t turn out as expected.  However, if Ubisoft has learned from their mistakes maybe we’re on the verge of another Black Flag.  Assassin’s Creed: Syndicate will be released October 23rd on Xbox One, PS4. and PC. 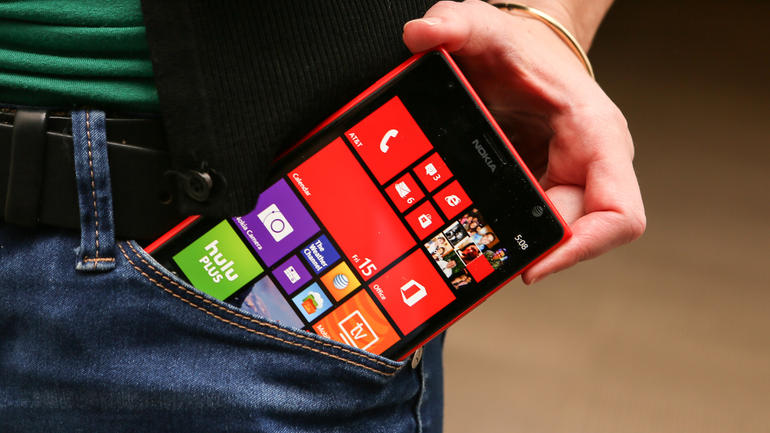