Athom Homey is a home automation hub that enables the operation of appliances, entertainment systems, multimedia and online accounts under one control. This makes life simpler and easier than having several buttons on remote controls. Homey was developed by the start up company, Athom of Stefan Witkamp and Emile Nijssen of the University of Twente in the Netherlands. 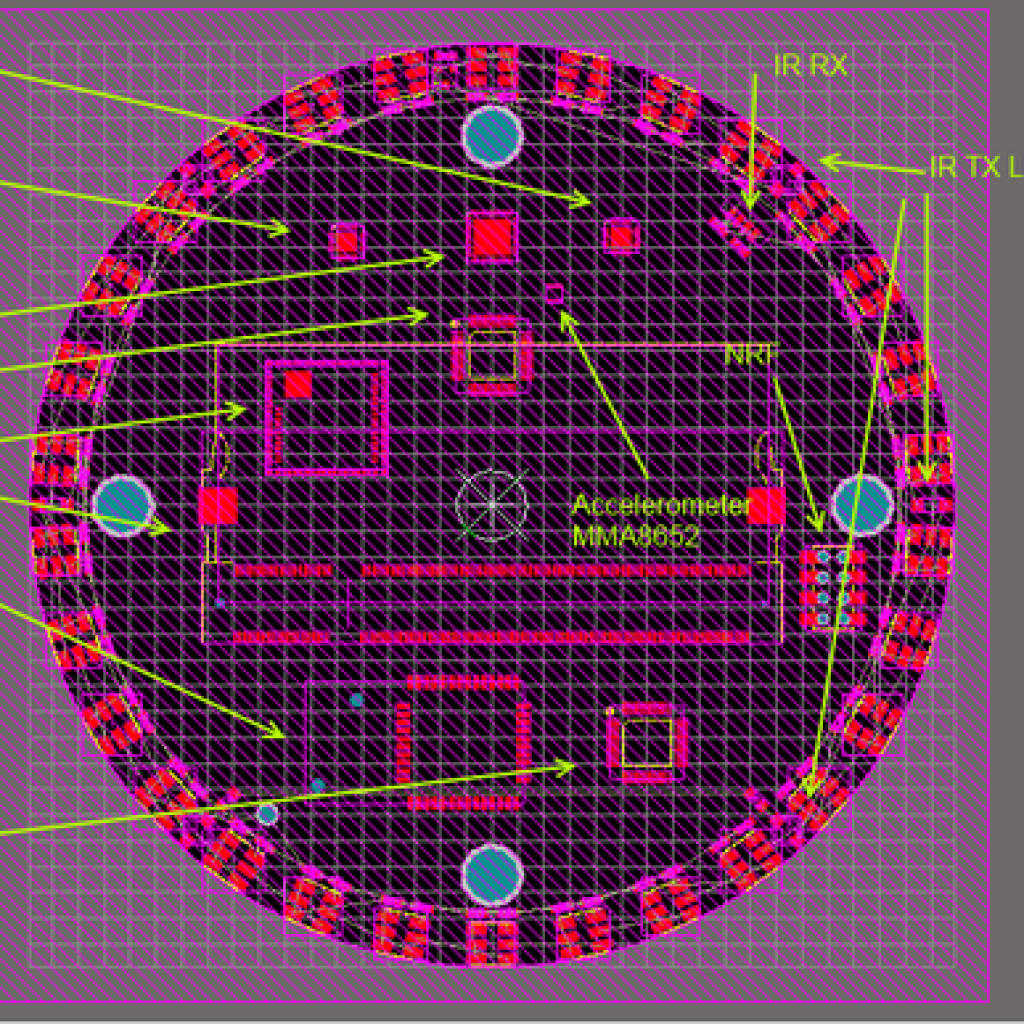 Pros
The Athom Homey is more of a personal assistant than just being a robot. Its voice control function makes for a pleasant experience. It works with most of the existing electronic devices like lighting, thermostats, smart appliances and television.Infrared LED enables control over older models of television and DVDs. With the app, control can be done remotely by just telling Homey and it relays your instructions to the devices at home.

If you happen to have no smart appliances, the Homey can still read emails, messageseven the weather service from your online accounts. Developers promise that Homey’s microphones are not accessible to outsiders making it safe and secure. Homey also works with Spotify, Logitech, Gmail, Samsung, GE, Philips among others. You may finally decide to ditch all those remote controls. And with powerful and energy efficient ARM chipset, Homey does not use much energy even if it is always turned on.

For the Athom Homey to work properly, the Homey and the device must be in the same room. So you need to have more than one Homey if there are other devices in other rooms. Ordering a Homey requires waiting as they are scheduled to ship new units in June.

With all the features, the Athom Homey offers a lot of possibilities. You get your reminders, schedules, alarms, get your automated appliances working even before you need them. This signifies that life can actually get easier with this product. Though this may not be the first product of its kind, the convenience of voice activation is already a novel experience. And since smart homes are slowly becoming a part of our future, having the Athom Homey in your house is already one step into embracing what lies ahead. 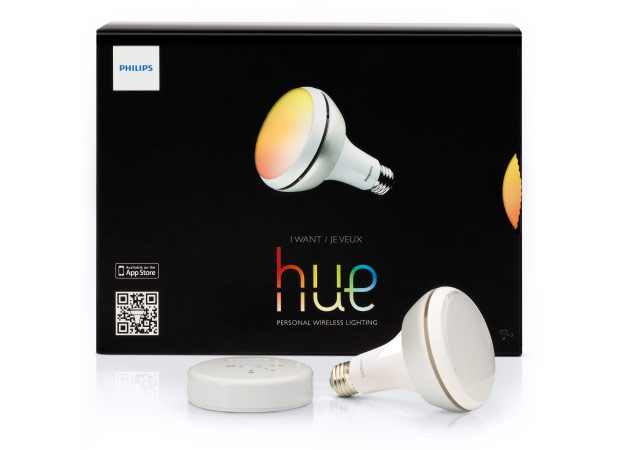 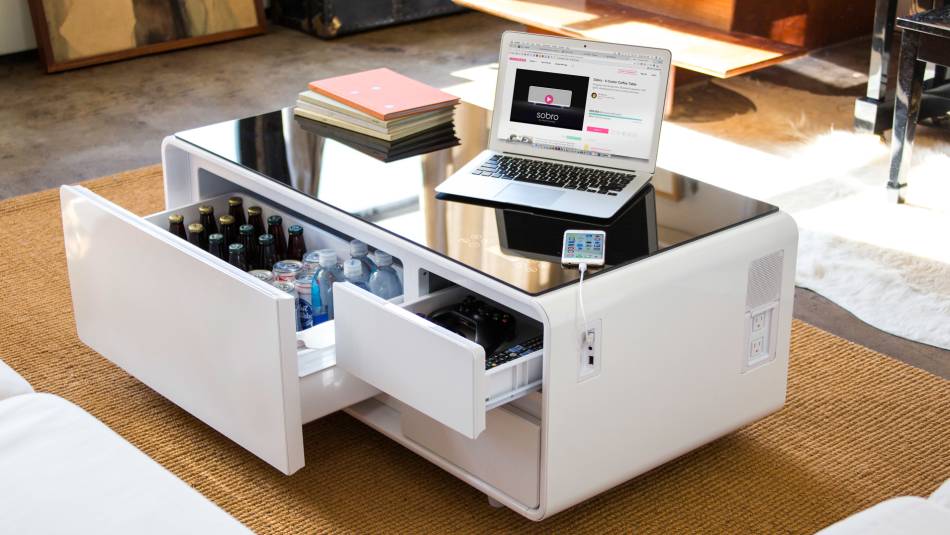 5 Ways to Make Your House Technological and Modern 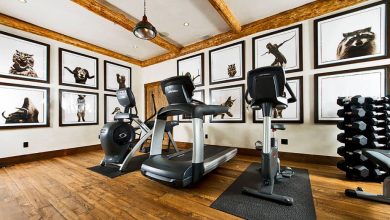 The Best Equipment and Technology for a Home Gym