HTC said that the new HTC One A9 would mark a turn in the company’s mobile experience for smartphone users: from there on out, HTC would produce a phone that would keep up with the very best in mobile (we’re thinking Samsung, LG, and Apple here). The Taiwanese manufacturer couldn’t promise swift security updates for its current devices, but the HTC One A9 seems to be the one device that HTC is getting right. Yesterday evening, December 8th at 6:31PM, HTC’s Mo Versi announced the following:

Happy Tuesday! AT&T HTC One (A9) Owners – The latest security updates including improvements to the camera will be OTA’d out by tonight.

Now, there is one thing to remember: while HTC has pushed out December security updates with the HTC One A9, the device hasn’t yet received Android 6.0.1 Marshmallow. For that update, HTC has promised the end of December as the timeframe in which you can expect to have the latest “dropping” of Google’s sweetest treat yet. The current update brings the A9 to 6.0, with Sense 7.0 as the UI overlay. The size of the update is 444MB. The update should bring your device to 2PQ9120 and is an over-the-air update.

If you want to get your hands on the latest update for the One A9, head on over to  your software update settings. You can visit source link 2 below to get your update from AT&T directly. 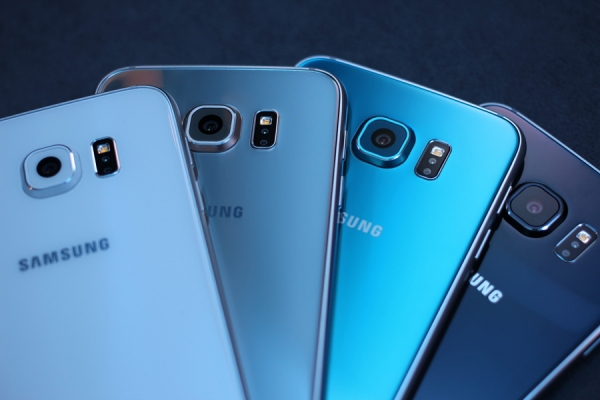