We don’t usually do entertainment stories here at Apt Gadget but we’re all a bunch of nerds and most of the talk around the office these days is about the amazing lineup of superhero movies on the horizon whether you’re a Marvel or DC fan.

Being a huge Marvel fan myself I’m extremely excited for where the Marvel Cinematic Universe is going. Being fully versed on the comics I know that all of the Marvel movies seem to be pointing towards an Eventual showdown with Thanos the Mad Titan in what is arguably one of the greatest story lines in Marvel History. (Cosmic Cube, Infinity Gauntlet, Infinity War, and Infinity Crusade for the whole Thanos line alone with House of M, and Secret Wars 1 & 2 are absolute MUST READS for all Marvel Fans!)

While you may not know it, the stage is already being set for this Showdown starting in the First Captain America and extending through several movies like Avengers, Iron Man, and most recently, Guardians of the Galaxy. While some major players in the story arc are unavailable because Marvel licensed them off (Spiderman, Silver Surfer, Wolverine, and the Thing); following the Guardians of the Galaxy, there is only one major player left to be introduced to the cinema audience. He just happens to be one of Marvel’s most powerful Hero’s and Earth’s own Sorcerer Supreme Dr. Strange!

A movie has long been rumored to be in the works but Marvel has understandably channeled most of its efforts into this summer’s runaway smash hit, Guardians of the Galaxy. In Dr. Strange they are going with another less popular Marvel Hero though he has an infinitely larger following than the relatively obscure (until recently) GoG.

In addition to a being a huge comic book nerd I’m also a huge Sherlock Holmes fan so I was absolutely giddy to find out that Benedict Cumberbatch is the current front runner to play Dr. Strange! Cumberbatch is best known for his roles as Sherlock Holmes in the modern reimagining “Sherlock” (for which he won and Emmy) and the villain Kahn, arch nemesis of Captain James T. Kirk and the SS Enterprise in the JJ. Arams directed Star Trek films. Each of those roles has seen him fill some big shoes reprising long beloved characters and lifting them to popularity with an entirely new generation.

He is also garnering rave review for his role in The Imitation Game where he plays famed mathematician, pioneering computer scientist, and cryptanalyst Alan Turing; widely regarded the father of theoretical computer science and artificial intelligence. The movie centers on Turing’s involvement with the allied forces and his role in cracking the German enigma machine during the height of World War II. Let’s take a second to acknowledge Alan Turing another one of history’s great underappreciated heroes! Seriously, according to Winston Churchill Turing was the single largest contributor to the Allied victory over Nazi Germany.

Prior to Cumberbatch’s name coming up some other leading men being considered for the role included Jared Leto and Tom Hardy indicating how competitive a role this is. Joaquin Phoenix was long rumoured to be the frontrunner for the role but talks between him and Marvel broke down recently .

Dr. Strange was created in the 1960s by Stan Lee and Jack Kirby during the Silver Age of Comics. Dr. Stephan Strange was a brilliantly talented neurosurgeon but he was arrogant and egotistical, obsessed with his career and the wealth and status that went along with it. All this would change when his hands were horribly damaged in a car accident effectively ending his career as a surgeon. Desperate for a way to restore his hands Dr. Strange would become interested in the occult and would be set down a path that would see him become Earth’s protector and one of Marvel’s most Nobel heroes. 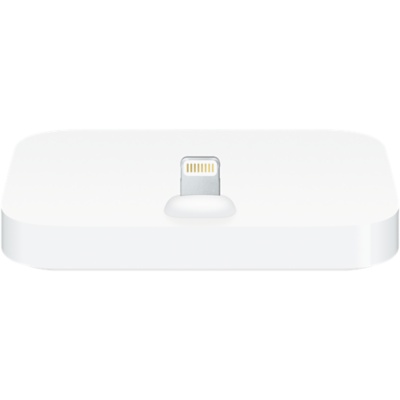 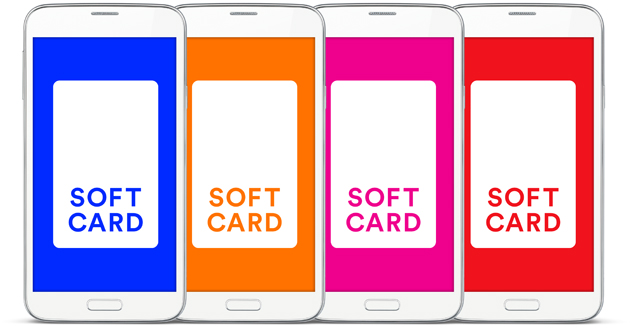