South Asian’s favorite streaming provider, Eithusan offers a wide range of full-length feature films. Their films come in different languages and their site is fully licensed as well. Moreover, this streaming provider is very popular with it having films in 9 regional Indian languages. The platform itself supports iOS, Android, PC, Mac and even game consoles.

Einthusan has millions of users who stream and watch under-appreciated and under-rated films for free which promotes users to appreciate Bollywood in the comfort of the users’ homes.

This streaming platform is clean and easy to use. It has films which are available in different languages such as Hindi, Punjabi, Bengali and many more. Every day they add new films and their content even their new ones are for free.

Though it is a huge platform and it is very popular, the Einthusan does not have a clear and definite answer whether they are legal or not. In fact, there has been accusations of the site hosting pirated content even though they have claimed to be fully licensed.

There is a grey area which it is not really known whether there are films that are pirated. Hence, if you are not comfortable with this idea, there are other alternatives which you could check out. In this article, we shall provide you the best Einthusan Alternatives for streaming movies.

The ErosNOW is an Indian streaming platform which is subscription based. It is actually owned by Eros which is a Bollywood film publisher. This platform comes in different Indian languages including Hindi, Punjabi and Urdu. It offers about 12,000 Bollywood titles which includes movies, TV shows, music videos and many more.

As mentioned earlier, this platform is subscription based which means you would have to pay monthly in order to be able to access their content. Though this is the case do not worry as it is very affordable with its price of Rs.99. This means, compared to other equally popular platforms such as Netflix, ErosNOW is much more affordable. Moreover, their content are licensed and are owned by Eros.

Who does not know Netflix? Netflix is a huge streaming giant which has been launched in India in 2016. Though it does not have any other language options like other South Asian streaming providers, they have huge wide array of english language films and TV shows.

They offer amazing English content and they have several Hindi language films such as Andhadhun, Manto and Pad Man which have recently been added to their library.

This platform is actually Disney owned type of subscription streaming service. They have a huge and amazing selection of Indian content to be able to stream instantly. This platform is operated by STAR channel which provides huge selection of TV shows. Moreover, you will be able to find popular Hindi language soaps such as Kathika Deepam and Yeh Rishta Kya Kehlata Hai. There subscription fee starts at $9.99USB per month.

Just like Netflix, this platform is known for its wide selection of English language content, but, what is amazing about this streaming platform is its Indian movies and TV show content have hugely increased. Moreover, it has Prime perks which makes subscribing worth it.

Spuul is a platform which has about 47 million active users. It is specifically developed for South Asians. It comes with competitive free content which includes subtitles. You could try them out with their free trial which offers 100 live channels and on-demand content which are dubbed in other regional languages.

Hungama comes with about 8000 Bollywood movies, TV shows, 10 million songs, music videos and even 10,000 lifestyle and reality content. They offer access at a starting price of $4 per month.

Though YouTube might come as a surprise to you, but, YouTube actually has some Bollywood and South Asian content which you would surely enjoy. They have short films, indie projects and even clips of Bollywood films. They also offer different options where you could pay to rent full Bollywood films and TV episodes. As for its legality, you could be highly assured that you will not have any piracy issues or troubles.

Zee5 was launched in 2018 and has been one of the most popular platforms for TV shows and Zee5 original movies. They offer different subscription options you could choose from – Monthly, Quarterly, Semi-annual plans. They offer about 10, 000 hours of content and they are fully licensed.

Launched in 2008, BIGFlix is one of the oldest movie stream services in India. They are highly trusted platform and their services are priced at $1.99 monthly which makes them very affordable. Their content come in many regional languages including Tamil. They do not have any legal issues and their content are licensed correctly.

This is an online streaming arm of Viacom-18. They offer content from Colors TV, MTV India, Nickelodeon India and many more. They are available in India and UK only and they also offer Bollywood films for streaming. In 2020, they have introduced and offered paid subscription which offers original series. 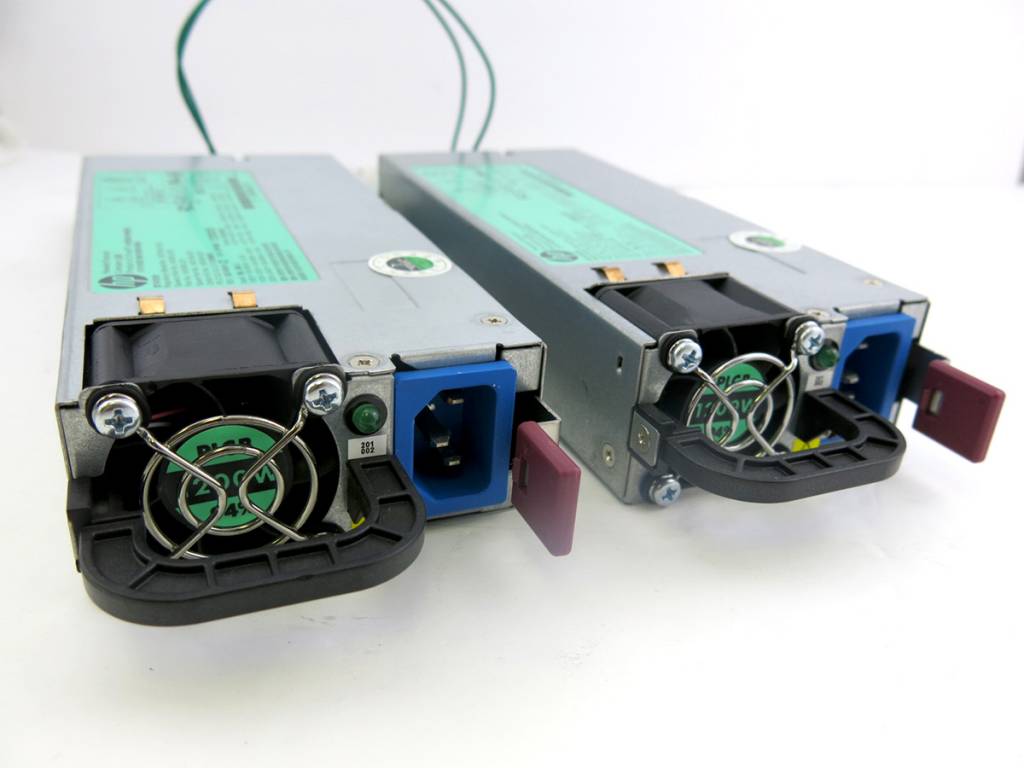 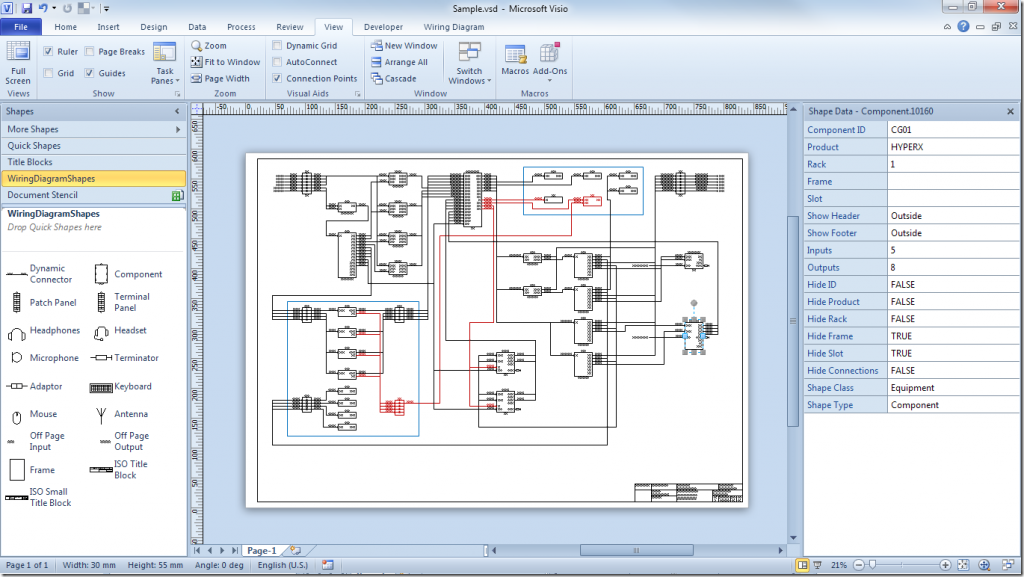 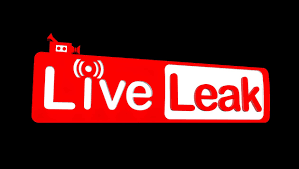