There is a vast selection of apps that focus on productivity and while it is clear that they deserve a place in your smartphone, you may also want something that is only intended for pure fun. We are not talking about games or apps that give you access to entertaining content. We are talking about joke apps that allow you to prank your friends and family. Here we will list the coolest apps that simulate the screen of a broken phone.

This is another app that allows you to play a simple joke on others by making them think that they accidentally broke your phone’s screen. You can also pretend that you broke the screen after touching it and then showing it to your friends or family. With this app, you can display a broken screen effect on your mobile phone screen and leave your friends speechless. It displays glass or LCD with transparent broken crack app on top of a game, wallpaper or your lock screen. It is very realistic and the crack screen effect appears as soon as you touch the screen. It has full screen effect and you can also make it appear by shaking the phone. To prank your friends, simply launch the app and then give the phone to the person you want to play the trick on. After they touch the screen, they will hear a loud cracking sound and will see the cracked screen. They will think that they really broke your phone and will be in shock. The app was created by Mister Borken and it offers six options for broken screens.

This app created by Eijoy Entertainment has a high rating in Google Play and it focused on offering a broken screen effect to prank your friends. It doesn’t cause any actual damage on the phone, it only simulates a cracked screen. When you touch the device’s screen, the app simulates the cracked screen and it emits a loud cracking sound. The effect appears as you touch the screen with your finger. It looks very realistic and will make everyone else think that the screen is actually broken. You can also get the cracked screen effect by shaking the phone. There are additional effects like fire screen and electric screen. You can find more options in the app settings and you can even set a timer. It will trick your friends or family into thinking that the screen is actually broken.

Giginc’s app also has a high rating in Google Play thanks to the fact that it is a simple and effective option to play a trick on your friends and family. It features different broken screen effects. It is available for free and once the screen is touched, the broken screen effect will appear.

Softwego brings us another option to make other people think that your phone’s screen is broken. All you need to do is to tap on the screen to create the impression that the phone screen just cracked. It even produces a broken glass sound to add realism. You can remove the cracked image by opening the SoftScreen app again and going to the settings screen to uncheck the option that says “Keep cracked image on top”. The app runs in the background until you touch the screen and when the trigger time runs out. It is an easy and fun app that will allow you to have a laugh, making your friends think that they broke your phone. When they ask to see your phone or they borrow it, they will be in shock when they realize that the screen cracked when they touched it.

With this app by GSix you will be able to trick your friends into thinking that your phone’s screen is broken. It is very realistic and it offers different options to crack your screen. You can crack it with just one shake, touch the screen to see the screen crack or set a timer to automatically crack the screen at a specific time. It is possible to change the crack method in Settings/Preferences and you can also go to the cracked screen manager to select the cracked screen option that you prefer. You can continue using the phone as usual even after the cracked screen appears. The image of the broken screen appears on top of the lock screen or status bar.

Broken Screen Wallpapers is another option to get a cracked screen effect on your mobile phone. There is a collection of broken screen available, as well as many other options to change the appearance of your device’s screen. These wallpapers allow you to play pranks on your friends, making them believe that your phone’s screen is really broken. They look very realistic and work without requiring an internet connection. The links we provided will allow you to download the selection of wallpapers that suit your phone’s platform.

Here is Brauliosoft’s app to trick your friends and family. The app will make others think that they just destroyed your phone when in reality, it is just a simple trick that looks very real. Once this app is launched, the cracked screen effect will appear once the screen is touched. It shows the cracking effect with impressive realism and it even allows you to take a snap of your friend’s shocked face. While the app doesn’t have any settings and it displays ads, it is another free solution that will allow you to have some fun. Once you click on the shortcut, the broken screen will be displayed and the shortcut will be highlighted. To turn it off, you just need to press the back button or the return button.

Crack My Screen Prank is an app by App Phobia that also allows you to play a trick on your friends. It is a simple and funny way to prank others and it only takes one tap to see the screen cracking. After you tap the screen, the cracked effect will appear and it is so realistic, that your friends will really think that the phone is damaged. If someone else takes your phone and taps on the screen, they will see the cracked effect and will probably get very scared. The app features different types of broken screen options, allowing you to choose the one that you prefer.

This is another app that comes with wallpapers that bring a broken screen effect to your mobile phone. Apart from that, it has other options like soap bubbles, bullet holes, colored lines like a broken screen and more. It is worth mentioning that although Broken Screen Wallpaper Prank is free, it doesn’t feature ads. This is a funny option to play tricks on your friends. Other features that it contains are police sirens, glass break and break bulbs.

Awesome Apps offers an option for iOS users who want to trick their friends. This fun app features a wide variety of special effects. The main one is the fake crack on the screen and it also allows you to overlay text on the picture. This is actually a photo editor capable of transforming a photo into a unique work of art. You can select a photo from the app or upload your own one. After that, add the effect of the cracked screen and trick your friends. You will also be able to rotate the image, change the size or create a mirror image. 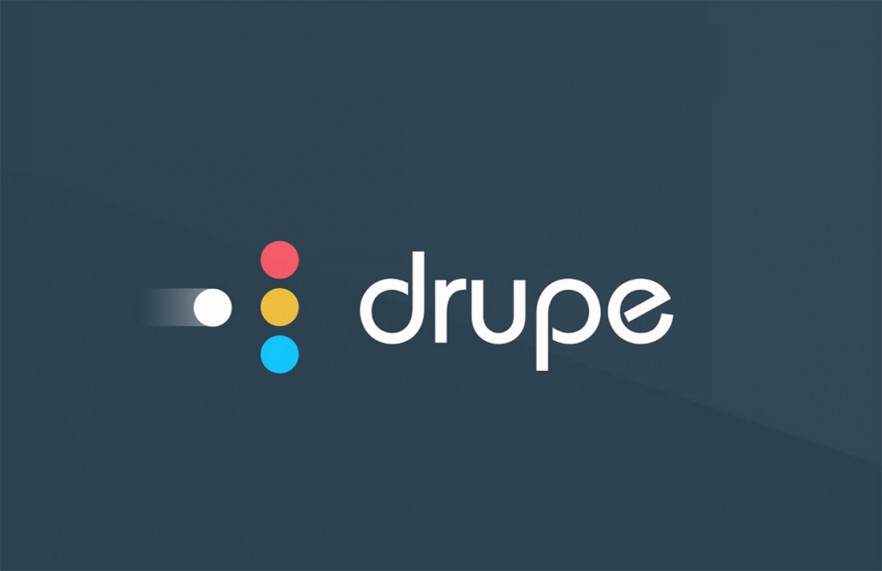 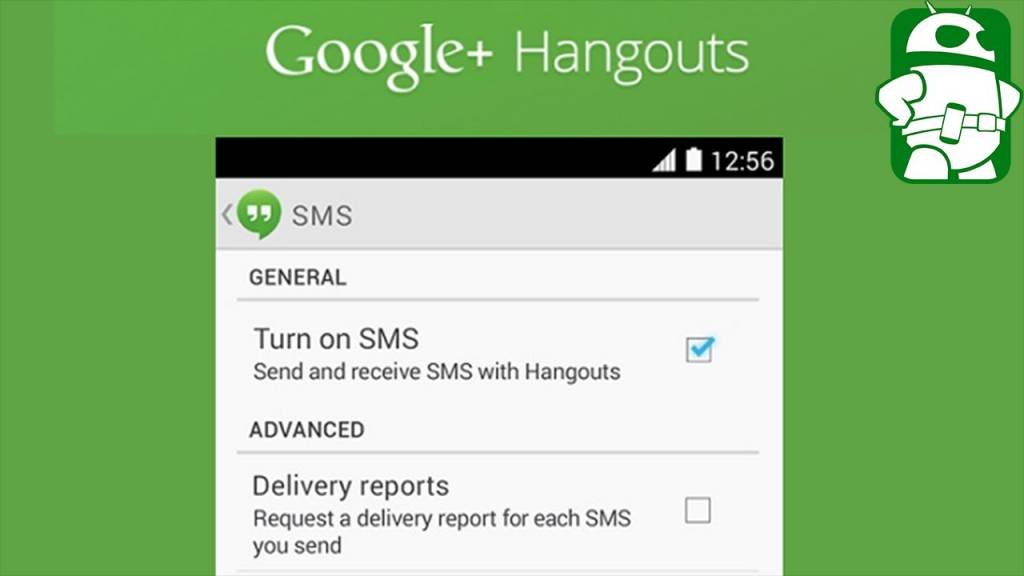 What is the best free texting app for iPhone, iPad and Android? Google Voice, iMessage, Talkatone or Hangouts 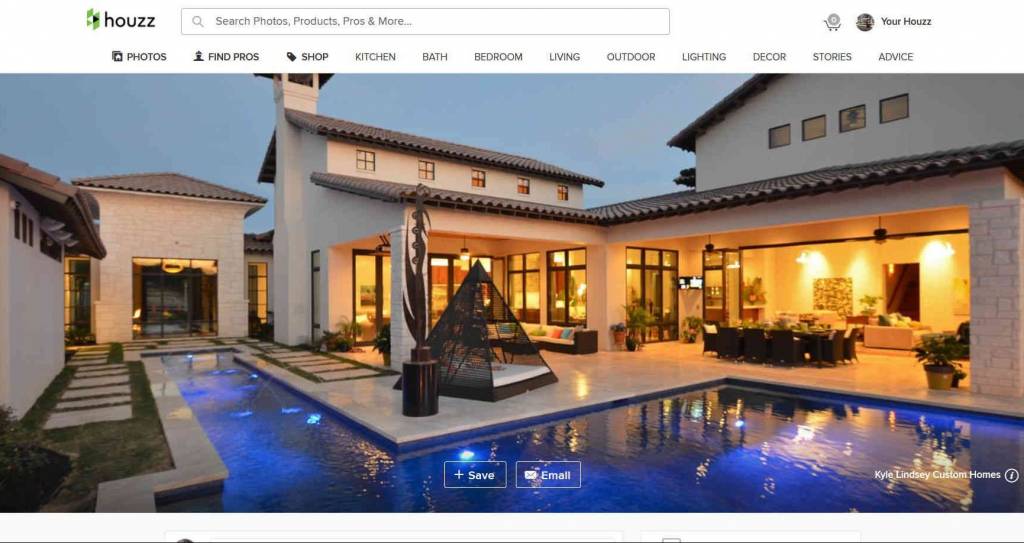 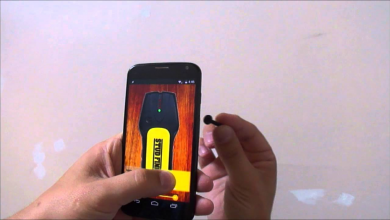