Virtual reality is now tangible thanks to Oculus VR, Samsung Galaxy VR headsets and other devices that support this technology. The formats that are widely used to watch VR videos include SBS (Side By Side 3D) and 360-Degrees, but unfortunately, they are not compatible with well-known players like VLC. The good news is that there are high quality players that will allow you to watch 360 or 3D videos, as well as 2D movies using your VR glasses.

The interface of VRTV VR is fairly simple and it doesn’t offer the bells and whistles that you get from other apps. However, that simplicity helps to provide a seamless experience when it comes to watching VR videos in different projection types. The app supports Dome, Cube, Cylinder and Flat. The player also allows you to watch 2D videos, as well as 3D VBS and 360. Fish eye mode is also available and it allows you to split any video in order to get an easier viewing experience. You can watch 2D and 3D videos in VR and thanks to the synchronization feature, you can watch the same video as another friend that has a cardboard compatible headset.

Created by MACRON, VR Gesture Player is a solution that features advanced technology and it will allow you to enjoy a realistic experience. It supports VR and normal videos and it stands out thanks to its interface, which relies on hand gestures for input. Once you install VR Gesture Player on your device, you will be able to enjoy VR videos using your Head Mounted Display gear. The fact that you can control the app and type using your hand without even touching the device. It can play 3D videos, 360 videos, as well as 2D videos. VR Gesture Player is a great addition to your VR glasses.

AAA VR Cinema Cardboard 3D SBS also deserves to be considered due to the wide range of playback options supported and the advanced technology that it offers. It is a great option for Google Cardboard or a compatible VR headset. The highlight of this player created by InstaVR is the fact that it uses a fantastic head tracking technology that addresses the rotation issues that affect some devices. The head tracking feature also comes with Pure gyro. AAA VR Cinema also allows you to watch 360 degrees videos.

Homido is known for manufacturing high quality VR headsets and it has created a VR player that offers great functionality. You can watch VR, 2D videos and it also supports 360 Side by Side formats. It even offers the possibility of playing 2D videos as 360 degrees. The player also comes with a web browser that allows you to navigate internet using your VR headset. To get the most out of this player, it is advisable to use it with a Homido VR headset.

SpherePlay offers a simple way to enjoy multiple formats including mono and side-by-side. It allows you to experience VR on your Android device and it supports multiple convenient features. It can be activated using voice commands, you can stream 360 degrees live events, read local files or access remote URLs. It also allows you to watch 2D and 3D videos or photos. Thanks to projection methods supported including Dome, Sphere and Cube, you will be able to turn your Android into your own IMAX theater. 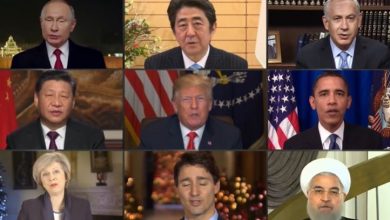 HangKeys Simplifies Hangman for Everyone 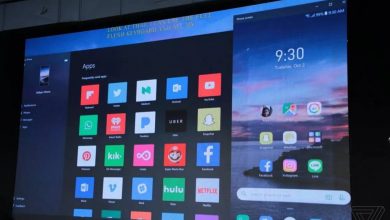