Dead Cells is a game which provides the feeling of metroidvania and soulslike combat which ensures that you would experience a game full of action. The good news is there are some games that are similar to Dead Cells where you could get the same feeling as like when you are playing your favorite game, Dead Cells.

The Hero Slayer is a game where you play the role of a skeleton hero. It allows you to swap heads with different types of skulls which would modify your stats – attack range, damage, movement speed and many more. You will also be able to use different weapons as well.

This game could be accessed at Steam Early Access. It is similar to Dead Cells game where you would play the role of a hero. The game’s theme is generation of heroes’ traits being passed from one generation to another. In this game you will be able to travel through dungeons and you will be able to use different types of weapons.

This game is a 3D roguelike game which is very similar to the Dead Cells game. With Dreamscaper, you will be able to play the role of Cassidy whose subconscious is translated to physical world. Her fears and nightmares come to life. As Cassidy, you will be able to use different weapons, artifacts and powers.

In this game you will be able to investigate an underground mine where a lot of the characters have mysteriously vanished and then creatures started to have appeared. Your role in this game is to restore peace to the kingdom and to be able to do that, you will have to fight monsters and you will have to explore ancient catacombs to search some clues and get some stash. Just like Dead Cells, this game includes procedures which are generational to be able to determine layout of the map.

This game is a 2D animation metroidvania where a warrior has been trapped in the caverns which keeps changing. As a character in this game, you will have to decide whether you would go with the dark side and gain power but you will lose your humanity or you would have to fight everything with just a mortal shell for you to be able to survive.

In this game, you will be playing the role of a sword wielding knight. You will have to go through some challenges and overcome dangers throughout your exploration. You will have to learn enemy attack patterns for you to have a chance to survive.

In this game, you will be going through a brave adventure in the dark fantasy world where you will meet a lot of monsters, demons and double crossing crooks. You will also have to explore caves as well.

This game’s aesthetics will fascinate you. It is one of the most stunning pixel based art. In this game, you will play as a hero who is suffering a deadly illness. You will have to go to an adventure to the mysterious lands of Buried Time for you to be able to search for a cure. 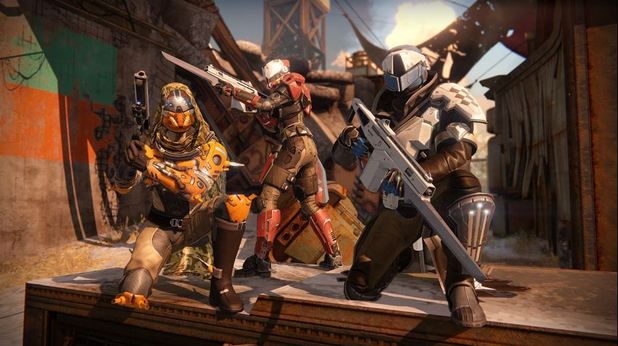 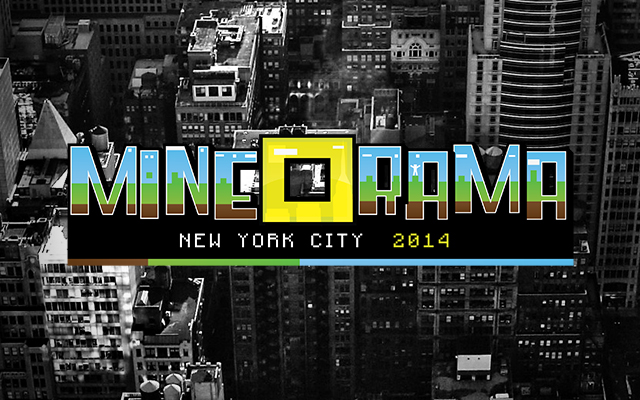