Role playing games allow you to live all the action and adventure as if you were there. They can stimulate your imagination, giving you the chance to be part of a world of fantasy, where a myriad of unique characters await. Thanks to our mobile devices, we can enjoy our favorite games on the go and role-playing titles are not an exception. You can find many options that can be played on your Android smartphone or tablet. These RPG games let you enjoy a great dose of entertainment on the go so you can pass the time when you are commuting to work on a train or waiting in a queue.

Here are the Best RPG Games for Android.

Shadowrun Dragonfall became a game of its own thanks to the popularity that it achieved, after being originally launched as a DLS for the original Shadowrun Returns. One of the best aspects of ShadowRun: DragonFall is the combat, which is filled with action and with a lot of tactical elements. You can select between different classes and each one of them features unique skills and powers. The combat system is fast, making the gaming experience very thrilling. There are different weapons available and the smart design and interface of the game ensures a really enjoyable gameplay. If you are looking for intense combat and a lot of fun on your Android device, don’t forget to give this game a try.

The World Ends with You

The World Ends With You by SQUARE ENIX shows that RPGs don’t only cover medieval realms. The game takes place in the modern day and players need to use their powers and abilities to survive 7 days of a dangerous adventure. You will need to defeat evil bosses and use your psychic skills to get victory over your enemies. The HD graphics and vibrant design of The World Ends With You will captivate you from the start. You can interact with other players and participate in unique quests.

Baldur’s Gate was originally released in the 90’s. After achieving classic status, Baldur’s Gate is now available for Android and the game is optimized for tablets. In order to recover everything that you have lost, including your kingdom, you need to defeat the obstacles and embark on an epic adventure to get back your empire and everything that matters to you. You can recruit allies, personalize your character and enjoy an intriguing storyline as you progress through the game. It is a classic title that will keep you entertained for hours.

Star Wars: Knights of the Old Republic or Star Wars: KOTOR as it is known, is an option that Star Wars fans have to check out. It brings all the action and adventure of Star Wars to your Android device. The game offers a great deal of action and it supports the addition of controllers, giving you more flexibility to enjoy the game. Star Wars: Knights of the Old Republic offers options and achievements that were not previously available and it lets you get immersed in the Star Wars universe, no matter where you are.

If you are looking for a game that bring adventure and a lot of humor, this game created by inXile Entertainment may be just what you need. The Bard’s Tale is very funny and it allows you to discover unique and amusing characters. In the game, you become a selfish, rebellious and also very charming character called Bard. Bard is only interested in wealth and women, but things don’t always go as he expects and he gets into some trouble. The game offers a full 3D role-playing experience on your Android device. You will have a lot of fun following Bard on his adventures, interacting with other characters and defeating horrible monsters.

Thanks to its characters and captivating storyline, Final Fantasy IX is one of the best titles in this popular series. It was originally introduced on PlayStation and it became a success very quickly. You will be amazed by the graphics and the story will trap you, so you won’t feel like leaving this game behind at all. The interactive gameplay, the sleek design and every detail of Final Fantasy IX is set to be enjoyed by players around the world. It is one of the most advanced RPG options that you can find and it is filled with amazing features.

This is another edition of Final Fantasy that you can enjoy on the go. Final Fantasy III is one of the most popular titles in the series thanks to the features and thrilling combats that it offers. You will be able to enjoy the feel and action that Final Fantasy offers on Nintendo DS. In Final Fantasy III, it is possible to change your job in the menu and you can obtain experience and go up in levels after engaging in combats. You can decide what you do on a turn-based combat and live an amazing gaming experience with this classic RPG title.

With Evoland, you can explore different gaming eras and discover unique aspects of old-school 2D games as well as full 3D options. It is a title that can be enjoyed by avid gamers anywhere as it packs unique adventures that will take you through the evolution of gaming. It all begins with classic pixelated adventures and the game goes up to become a stunning RPG as you advance. You can find references to legendary games and enjoy amazing adventures and participate in turn-based battles to face ruthless enemies. 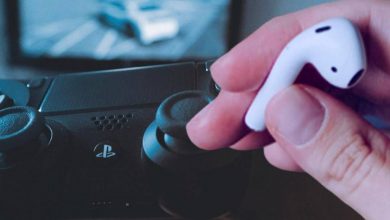 Can You Use AirPods On PS5? 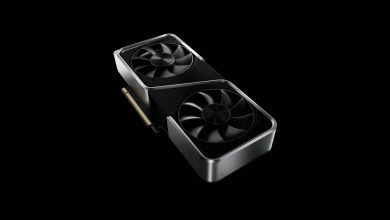 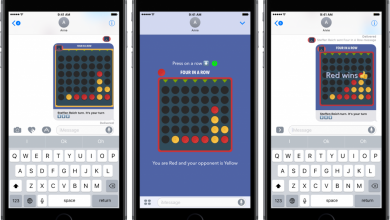