We have seen the implementation of 3D printing in a lot of industries over the years. From sports to the health industry, everyone has taken advantage of the technology and puts it to some good use. When it comes to the medical industry, 3D printing has helped us design treatments that didn’t exist before. And these treatments are not just for humans, but they are giving a second chance to animals as well. A lot of animals, including our pets, get injured easily out there. Unfortunately, sometimes they can get into an accident due to which they can end up losing a limb. With the help of 3D printing now we can create perfect prosthetics for animals and can make their life easier. All we have to do is take a three-dimensional scan of the animal and then adjust it later with a bit of modeling. Also, it is not as expensive as it sounds. It is quite affordable because the material used in the prosthetics is not too expensive, and the labor cost of printing isn’t much either. Let’s take a look at some of the latest application of 3D prosthetics in an animal that gave them a second chance:

Sonic is a beautiful dark hairy kitten who was unfortunately born with a deformity. The cute kitten did not have a bone in his right front leg, which made it extremely difficult for him to move around. Sonic was not able to play around much, and he easily got tired whenever he was walking for a few minutes. The animal shelter in Denver decided to help Sonic and worked alongside some students from the Art Institute of Colorado to help Sonic walk again. This was during the initial stages of animal prosthetic development, and not all the animals were lucky to receive a prototype that was a fit for them. The students studied the paw movements of Sonic carefully and came up with the perfect solution. They printed him a bionic leg made of plastic, which fitted sonic properly. It later had some malfunctions, but the students fixed it again, and this time they printed his prosthetic paw in carbon fiber. After that, they needed a GPS for cats to make sure that Sonic didn’t run away too far.

These three-dimensional animal prosthetics are not just for dogs and cats but other animals like Peg “The Lucky Duck” can also benefit from this technology. Peg might go by the title of The Lucky Duck, but there was nothing lucky about the accident the poor duck went through. No one knows what actually happened, but when some school students in Arkansas found Peg, his left foot was severely injured. Some of those students were studying 3D printing, and they decided to help Peg out of this trouble. The student was new to the field, so it took them more than 25 tries to get it right. But when they did, Peg was able to walk again freely.

Just like our friend Sonic, the bionic kitten, Tucker was also born with a deformity and had several bones missing in one of his back feet. Tucker is owned by a nice man, Mr. Warlow, who decided to help his pet out and contacted the 3D printing students at the University of Missouri. The students were given the challenging task of constructing a limb for Tucker that will be fully functional. The students worked with the cast that was made for tucker, and with its help, they successfully managed to create a fully functional limb for Tucker. In the beginning, they used plastic and metal, but later they switched to PLA because it is a better material to work with. Nowadays, Tucker runs around like any healthy dog, and Mr. Warlow might even need a dog tracker to make sure that he does not go missing.

The prosthetics do not only work for the animals above the land, but it can work for those who live underwater as well. After Seemore, the sea turtle, went through a tragic incident, some students from the University of Minnesota decided to help her and built a brand new shell for her. The poor turtle was hit by a boat which cracked her shell. And due to that, Seemore was not able to dive deep into the water anymore. The brilliant students of the Minnesota university came up with a prosthetic shell that worked underwater and helped Seemore diving freely again. 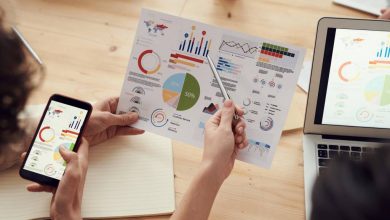 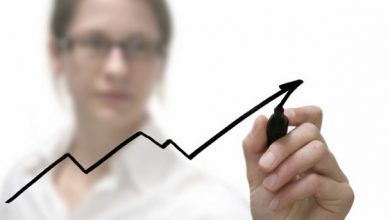 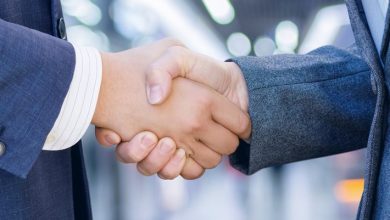