The BlackBerry Priv, formerly known as the BlackBerry Venice, was spotted in Toronto, Canada some time ago (although the guy in the jacket could only show the side of the device). Since BlackBerry CEO John Chen has already announced the device in a board meeting and said that BlackBerry would name it after the data encryption the company is known for (hence, “Priv,” short for “Privacy”), the upcoming device no longer need hide in shame. This time, a new source is back to bring us some high-resolution photos of the device, with all three photos having far better color reproduction than the leaked photos we’ve seen (many of which look as though they were taken with less-than-stellar cameras).

Reddit user imsorandom (yes, he named himself “I’m so random”) attended at CISCO Conference in Toronto, Canada (BlackBerry is a Canadian manufacturer) and ran into a BlackBerry executive who allowed him some hands-on time with the new BlackBerry Priv. The Reddit user notes that the phone is impressive up-close:

At a conference I was at today, one of BlackBerry’s executives had a ‘Priv’ which he let me play with for a bit. I must admit, it’s a VERY nice device. It was actually thinner than my Note 5! It also seemed snappy and smooth, and the keyboard was also very nice. It had full access to the Play store as you would expect, and he had a few apps loaded. The screen was very nice with a high PPI, and it seemed to curvey [sic] around the edges. I have to sat that I’m definitely interested in BlackBerry again! [sic]

The Reddit user in the quote above seems to be quite impressed with the upcoming device, and says “I’m definitely interested in BlackBerry again!,” a tribute to his former BlackBerry-loving days. The BlackBerry Priv looks to be an excellent smartphone for US customers that have longed to see BlackBerry back in the game, but the curved edges look as though BlackBerry took some of its new design cues from a current Korean manufacturer who’s become famous for its curves and edges (cough, Samsung, cough, Galaxy S6 edge, cough, cough).

Of course, the BlackBerry Priv does look thin and light in the photos below, so it definitely meets the standards of what many tech-savvy enthusiasts will demand of the device today (thinness and lightness, Google Play Store apps access on Android, good battery life, and nice hardware design, etc.). Coupled with BlackBerry’s top-notch security, BlackBerry could see its sales rise when the BlackBerry Priv hits American shelves in November on top carriers AT&T, Verizon, Sprint, and T-Mobile.

We’re glad to see BlackBerry attempt something of a comeback, but will it? Only time will tell if the BlackBerry Priv helps in that regard. 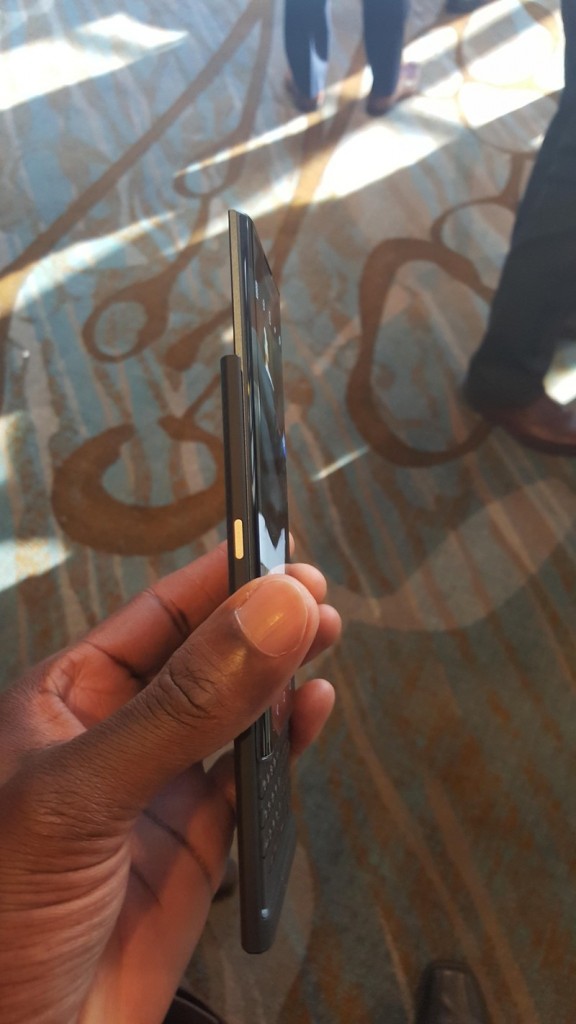 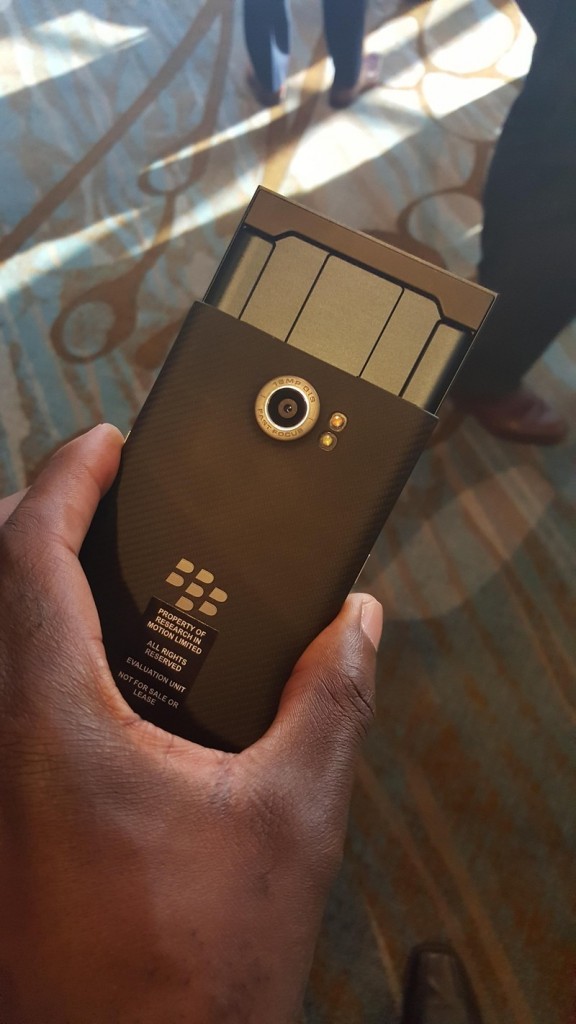 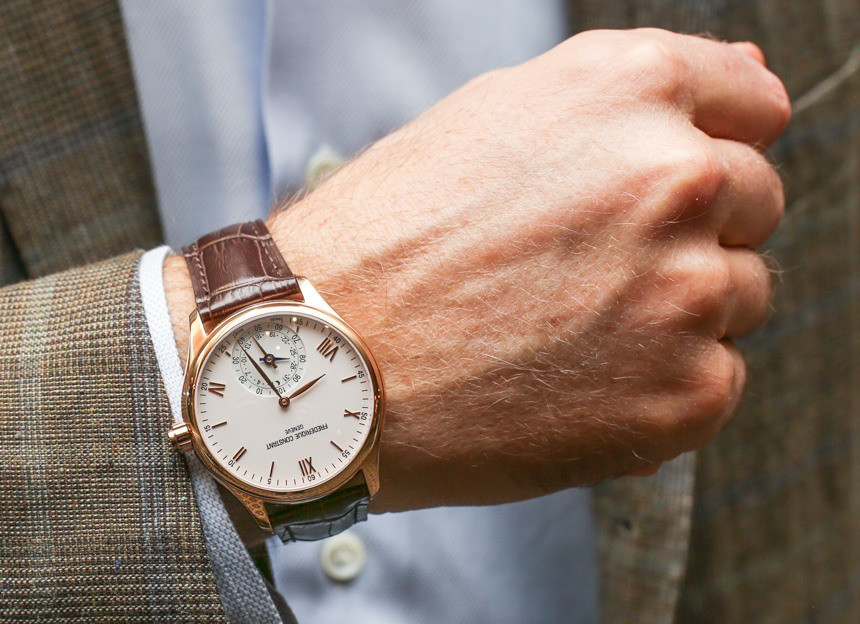