The BlackBerry Venice is on its way, as we’ve told you before, but new pictures give us an even better idea of what to expect when BlackBerry’s first Android smartphone makes its way to the US on all four national carriers.

French tech site nowhereelse decided to leak more photos of the upcoming BlackBerry Venice, but these do not focus on the dual edge as has been the case with prior leaks. Instead, we get a look at the display, back of the smartphone, and the camera so that we now have something more to go on than the “BlackBerry edge” claim.

A few photos give us a glimpse of vanilla Android running on the BlackBerry Venice, with the typical Chrome, Messenger, Play Store, Phone, Calendar, Google apps suite, and the vanilla Android apps drawer that is so typical of the UI experience on Google’s own Nexus devices. The camera icon itself is unique, suggesting that BlackBerry is doing its own thing with it. We’ll cover the camera in just a minute.

Another close-up photo of the BlackBerry Venice shows us the placement of the SIM and SD card slots (it doesn’t say microSD here) at the top of the device, with the company name, “BlackBerry,” at the top back of the handset. Another photo shows the slide-out QWERTY keyboard with an 18MP back camera with optical image stabilization (OIS) and “Fast Focus” to boot. As for the slide-out QWERTY keyboard, it has a physical touch button to activate voice command – should you decide to let your voice dictate a text message instead of your fingers.

We’ve still not heard anything about whether or not Android 6.0 Marshmallow will come to the handset; since the BlackBerry Venice will arrive to market before Google’s Nexus devices this Fall, the Android 6.0 Marshmallow question seems to be a valid one. We’ve not heard anything past the specs we provided in the news article above: A 5.4-inch, Quad HD (2,560 x 1,440p screen resolution) LCD screen, a hexa-core Snapdragon 808, and 3GB of RAM. With an 18MP camera on the BlackBerry Venice, however, we sure hope 32GB of storage serves as the minimum for this device out of the box – although the SD card slot inclusion may offset storage concerns.

Take a look at the pictures below and tell us what you think. 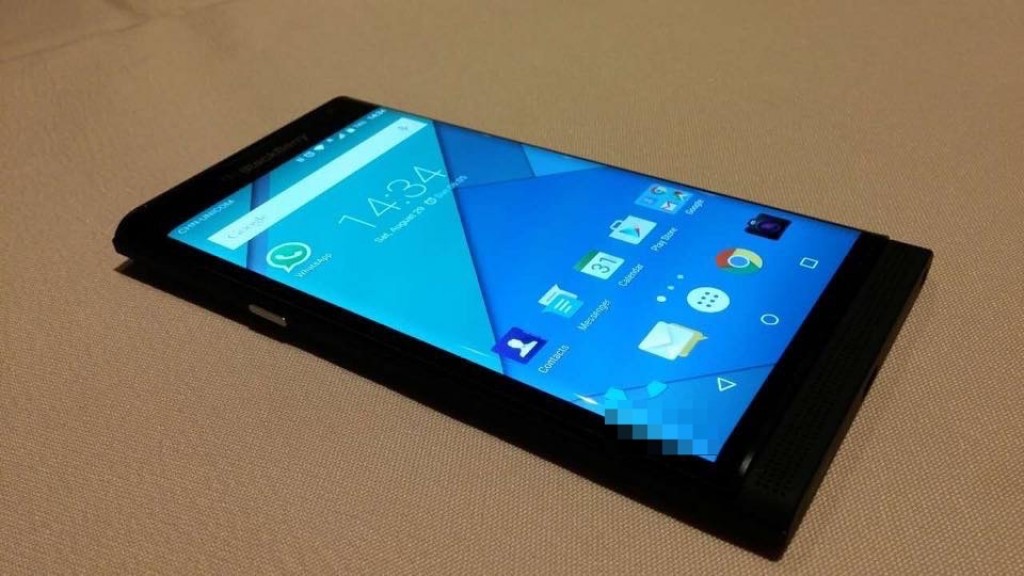 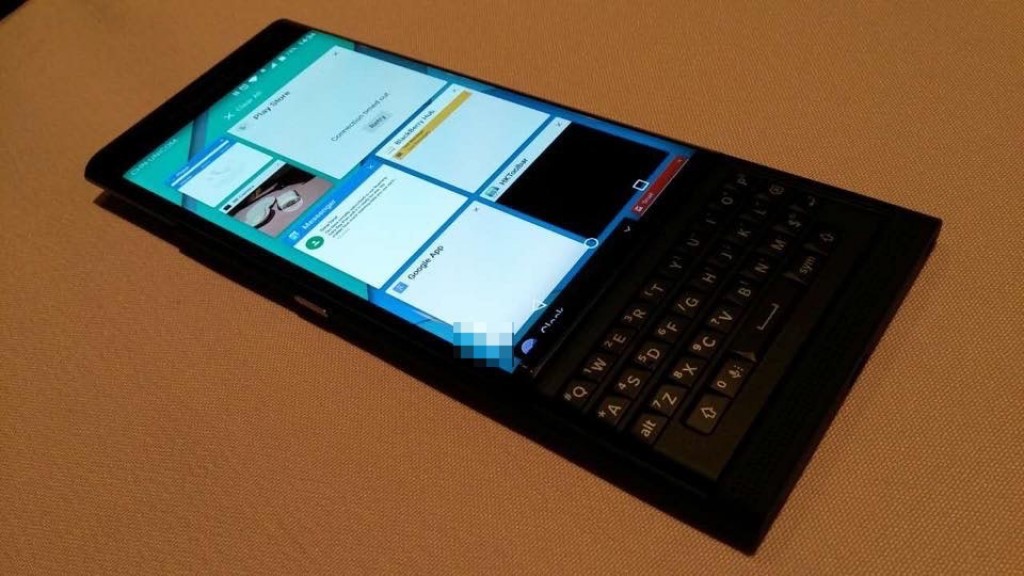 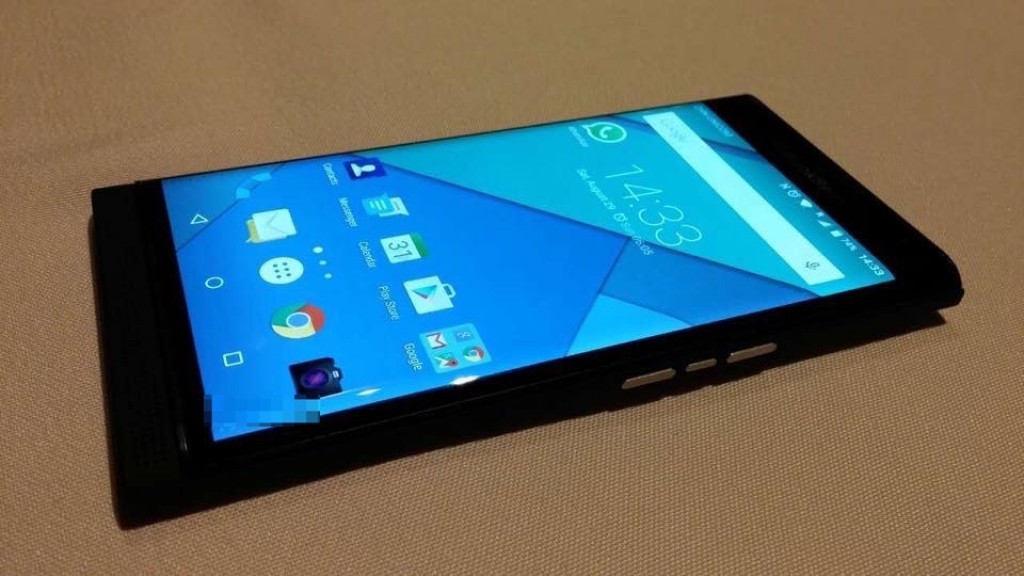 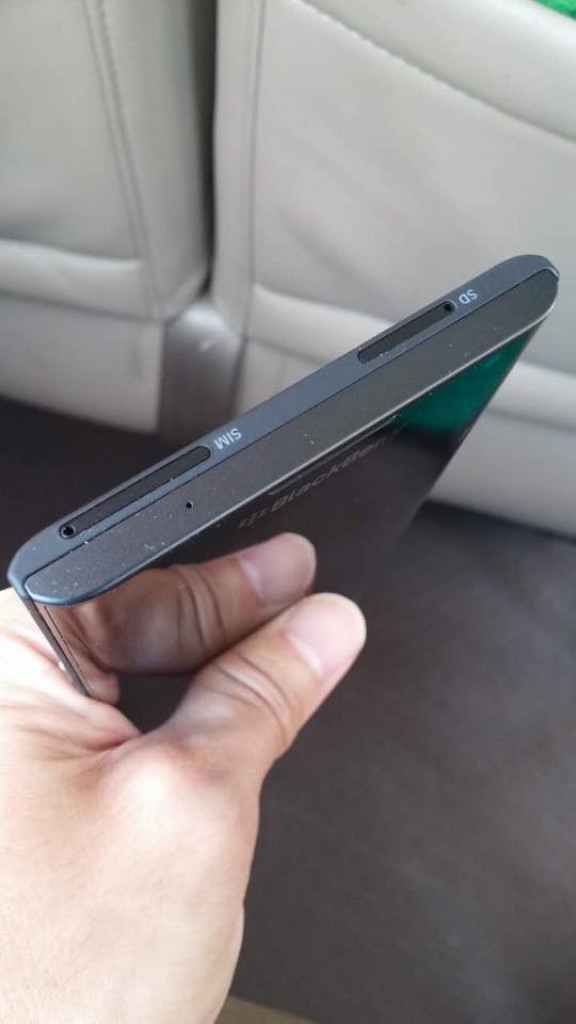 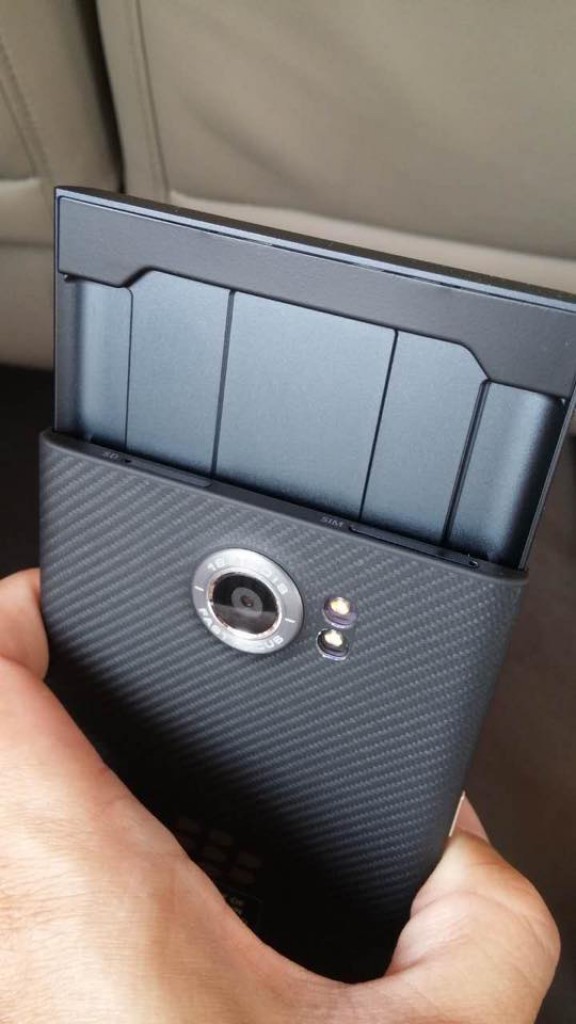 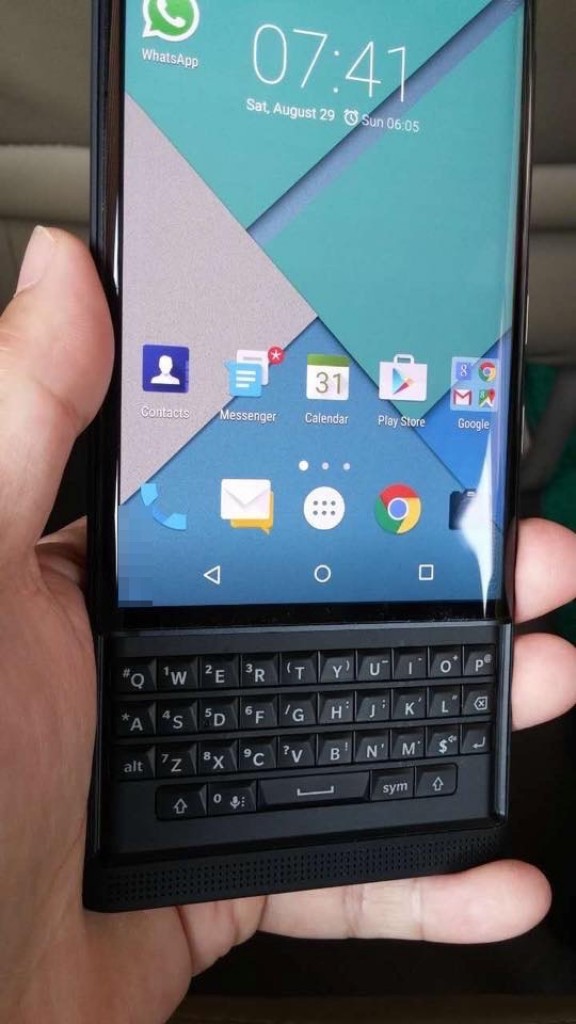 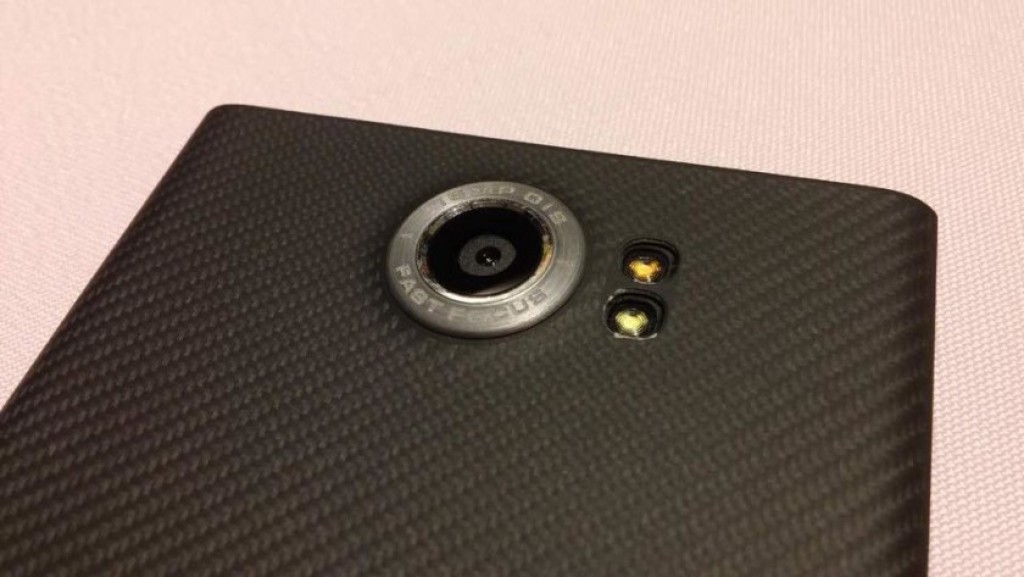 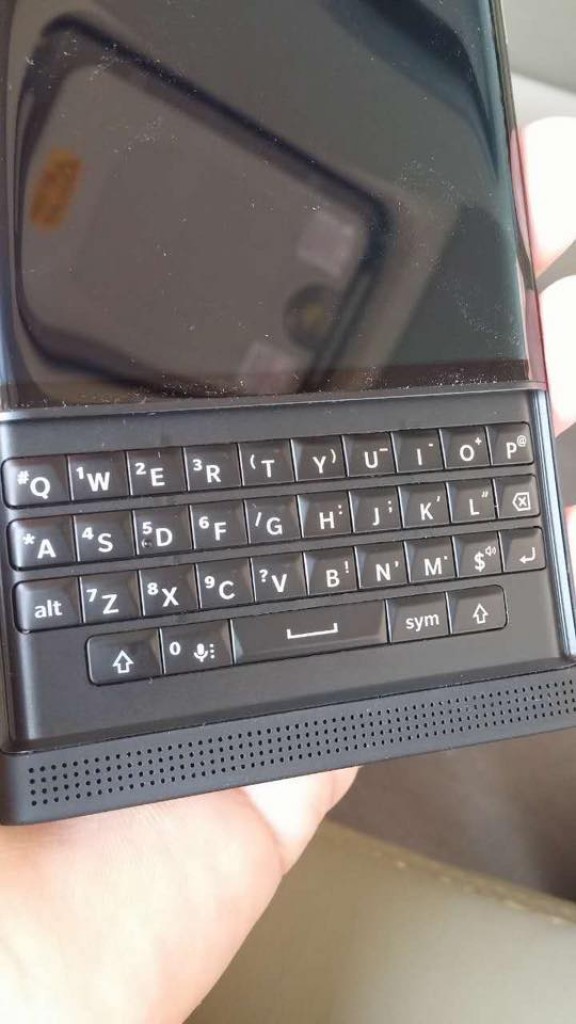