The BlackBerry Venice has had its share of photo leaks and even a random sighting at a museum, but we now have a 4-minute video that showcases the device and how it will operate when released to the market. The video comes to us by way of Canadian carrier Baka Mobile, and seems legitimate – considering that BlackBerry is a Canadian manufacturer. The BlackBerry Venice in the video is “an evaluation unit,” according to the tester in the video. In other words, BlackBerry has still remained silent about the Venice, but with all the sightings and videos we’re seeing, the device is most certainly real and headed to the market soon.

For those who may need the refresher, the BlackBerry Venice will feature a 5.4-inch, curved LCD display, a hexa-core, Snapdragon 808 processor, 3GB of RAM, 16/32GB of storage with a microSD card slot, an 18MP back camera, and will run Android Lollipop (perhaps 5.1?) when it arrives on the market. Rumors place the BlackBerry Venice as arriving on the market to American carriers AT&T, Verizon, Sprint, and T-Mobile in November (although no specific date has been given). Let’s hope BB gets to a point where it stops leaking the BlackBerry Venice and releases it to the market. One can only play up the suspense for so long before it dies. 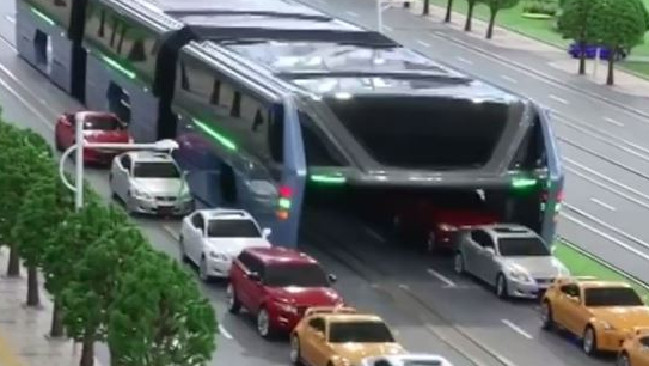 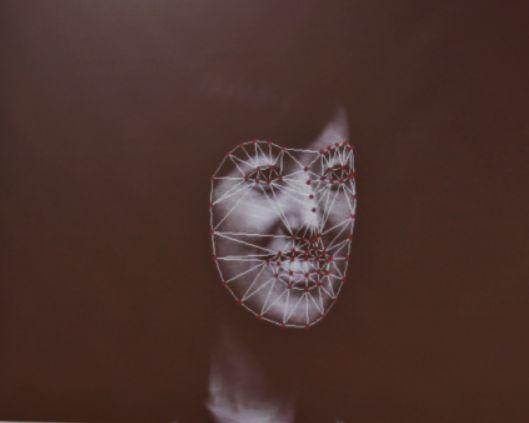