Thanks to anonymous donors, Bloodhound is on track to breaking world land speed record come October next year. The whole project has been much dependent on donation which had reduced forcing some engineers to take short-term contract elsewhere. Initially, we had expected a slow-speed test run to be held within the year, but now it will happen in June next year in the UK. The record attempt was scheduled for April-May next year but will now take place on October.

After receiving the new funding, Project Director Richard Noble noted that was probably the biggest moment in the project’s history. Before they could only financially see a few months, but now they can fully focus on the project.

Bloodhound basically looks like, a ferocious machine measuring 13.4 meters in length and weighing about seven and a half tonnes. It is powered by a Rolls-Royce Ej2000 jet engine and a supercharged Jaguar V8 engine, which drives the rocket oxidizer pump. Together, they produce a staggering 135,000 brake horsepower. The team is planning to use a monopropellant configuration that will ensure no fuel grain is burned in the motor. To produces the expected thrust, hydrogen peroxide is pumped at pressure across a catalyst, where it decomposes into oxygen and steam. The hot gases are then passed through a nozzle at high velocity.

Come October 2017; Bloodhound will attempt to break the current record of 763.035 miles per hour that was set by Thrust SSC, exactly 20 years ago. Interestingly, Andy Green, who drove SSC and set the current record, will be driving Bloodhound with the aim of breaking his record.  As of now the team wants to disassemble the car and create a user manual that can be referenced by it mechanics out in the desert. The team will, later on, rebuild before sending the car to Cornwall for a 220MPH test run.

It is worthy noting that the main aim behind the creation of this vehicle is not to break the world record but to inspire the next generation of scientist and engineers. 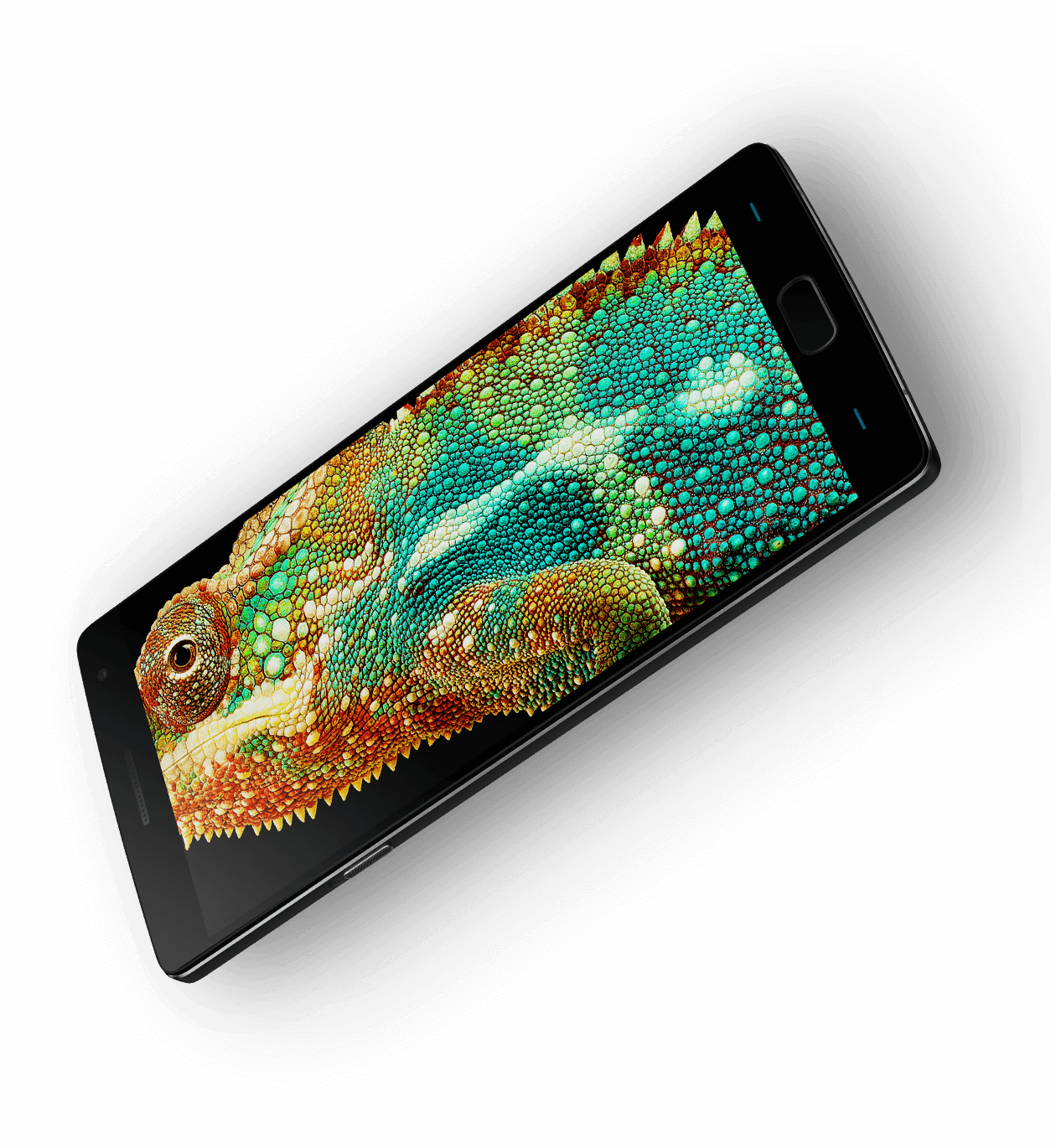 OnePlus 2 for sale at AmazonUK