While many Bluetooth connected toothbrushes can track how long a person brushes, Philips Sonicare has designed a model, which offers more than standard services including the ability to build a 3D map of your mouth.

According to Philips, their model dubbed as FlexCare Platinum is the only power toothbrush head with flexible rubberized bristles and sides that uniquely conform to the shape of the teeth and gums. The rest of the brush is more complicated with a big power button near the middle, and a series of Bluetooth LED indicators located below. Below those indicators is a rubbery rocker for vibration intensity – press the plus icon for a stronger shake and the minus for a lesser flutter.

The sensors in the toothbrush help track in real time how you are brushing your teeth. Collected data is synced through Bluetooth to an app for both Android and iOS.

Whenever you brush your teeth using the toothbrush, a 3D map of your mouth showing, which teeth are being brushed and if you are brushing too much or too little is constructed. The app provides a warning if you are using too much pressure or scrubbing too hard. After the two minutes of brushing, you can see if you missed any spot.

Additionally, the brush has gyros plus pressure sensor and accelerometer so that it can tell what angle, direction the brush is facing, and how you are brushing. The data is displayed against a 3D tooth map on an Android or iPhone app for real-time feedback as brushing happens.

The app also creates a progress report that gives users the chance of setting goals, telling them when to replace the brush and sends motivational messages of any health apps. The most useful feature is that it allows the user to set focus areas on a particular tooth or mouth side that might need more work as recommended by the dentist. The data brushing performance can be sent to the dentist.

The brush and app can be personalised according to dental regiments that can track your brushing habits over a given period. The brush senses the selected teeth and advises accordingly.

The FlexCare Platinum battery can last for up to two weeks between charges. The toothbrush can also memorise up to 14 brushing sessions, meaning you don’t have to sync it on a daily basis.

The connected toothbrush is set to be launched in July this year at an approximate cost $199.99. 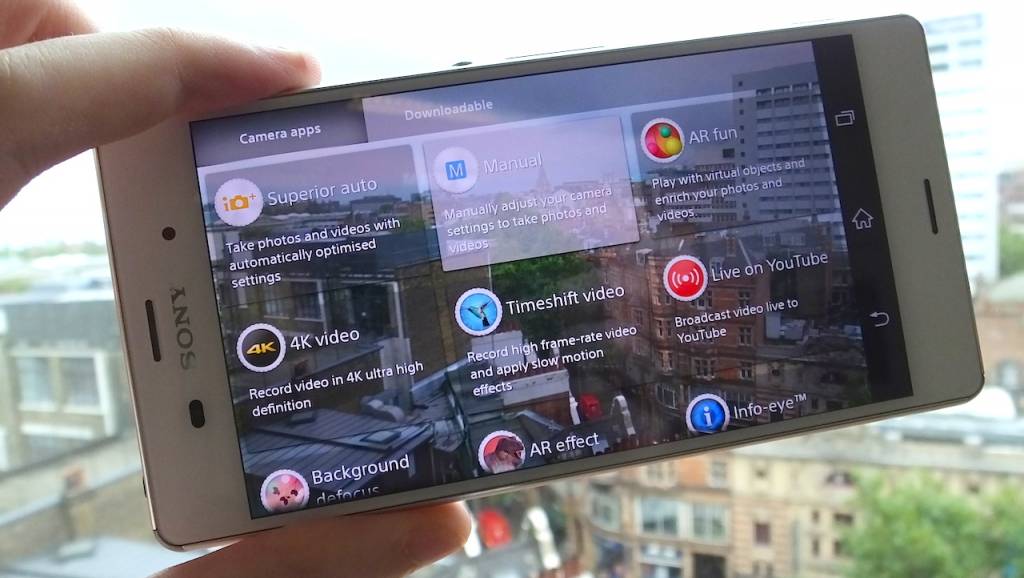